Is Litecoin’s Recent Run Setting the Stage for a Strong Bitcoin Rally?

BUY NOW bulls looking for rally signs on the price chart may have something to cheer about, once again. Surprisingly though, it has nothing to do with Bitcoin (BTC), but with its ‘silver sibling’, Litecoin

Recent price action for the BTC/USD pair has been anything but spectacular, revealing a neutral sentiment across the market. As a result, cryptocurrency investors are turning away from Bitcoin to experiment with other trading options that could bring them hefty profits.

Indeed, some cryptocurrencies look set to take off their current lows, while Bitcoin, the current top-dog, seems quite content to move across predictable and narrow ranges for the time being.

Bitcoin is not down for the count just yet, though. A new uptrend could emerge in the long-term, after consolidation periods. Expectations that key institutional investors will revisit their crypto interests could provide Bitcoin some much-needed relief.

Since socialism in on the rise around the world, with governments interfering more with financial affairs, millionaires and billionaires alike could retaliate by protecting their wealth with investments in censorship-resistant assets that governments do not control — assets like Bitcoin.

Until that happens, however, investors will most likely look at cryptocurrencies like Litecoin that are flying under the radar. 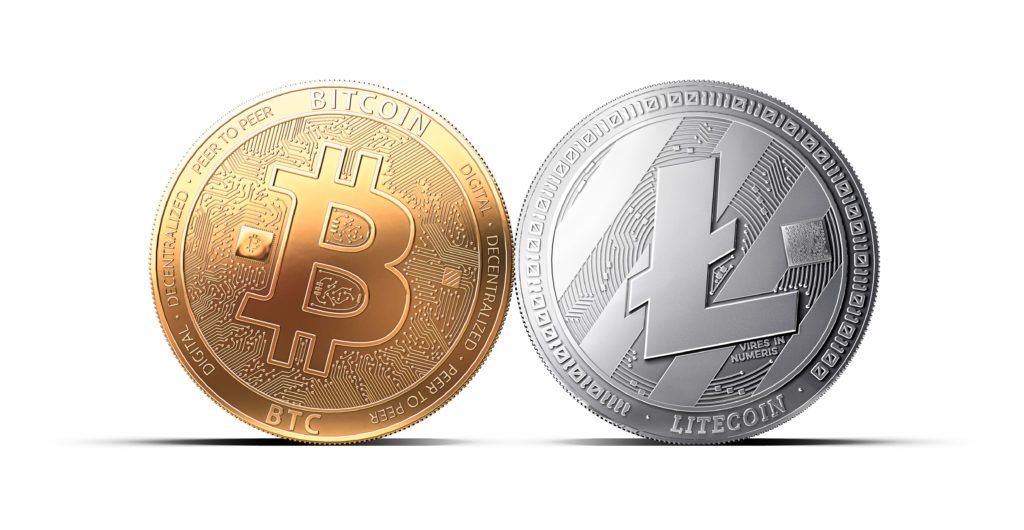 Indeed, attention has shifted to the digital silver LTC, to start the year.

While Bitcoin battles a rather stable price trajectory as of late, Litecoin has undergone a surge in price, climbing to fourth place in terms of market capitalization.

Despite ending 2018 on a low note, LTC started the year singing a much happier tune. Just over three months ago, in mid-December, Litecoin reached a one and half-year low of under $23. Such price levels were last seen just before the SegWit implementation, in May 2017. Some seven months later, in December 2017, LTC reached an all-time high of around $366, only to lose 94 percent of the gains made afterward, in just one year.

Currently, Litecoin trades at around $60 per coin, a 2.5 times increase compared to the end of 2018.

The upcoming halving event might be the primary driver of the surge. In August 2019, the mining reward will decrease from 25 to 12 LTC per block mined.

This will be the coin’s second halving. The first took place on August 25, 2015, when the mining reward was cut in half, from an initial emission rate of 50 LTC per block. 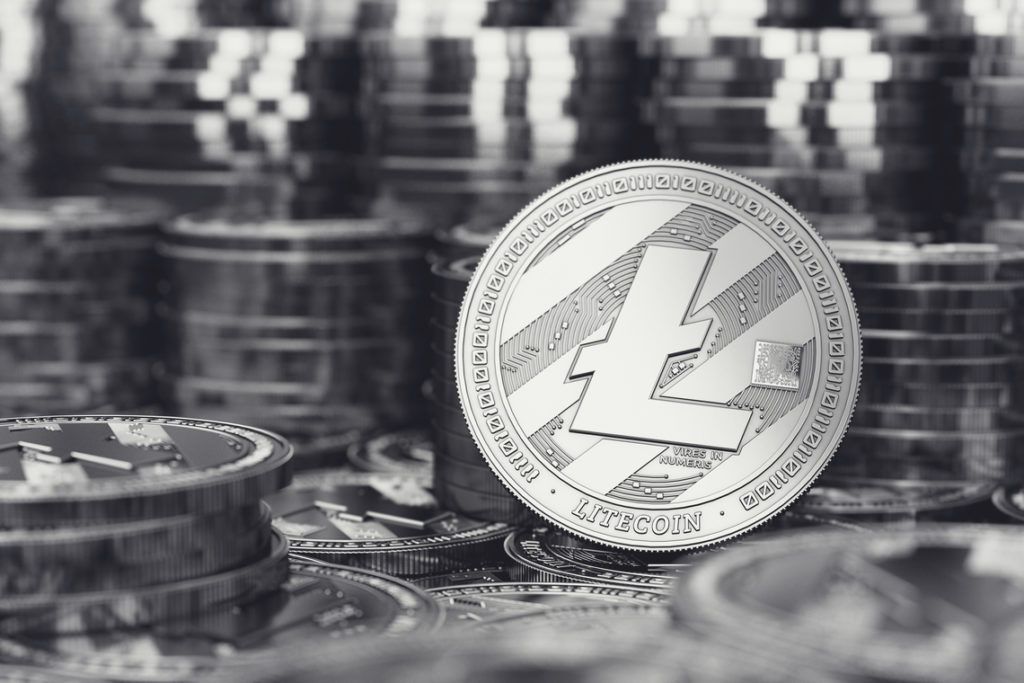 Since Litecoin is basically a copycat to Bitcoin, one cryptocurrency bull trader believes LTC could be setting the stage for a BTC strong run.

Mr. Chief argues that LTC’s recent run could set a strong precedent for BTC’s take-off. Making a case for his prediction, he put the recent price charts of both BTC and LTC together. The charts reveal similarities in price action that could trigger a BTC strong rally.

If you truly believe #Litecoin leads #Bitcoin in market moves, you must be ultra bullish on BTC$LTC on top of half, $BTC on lower half pic.twitter.com/EW3u61Mx2I

Following the performance of the LTC/BTC pair, Mr. Chief believes there is a likelihood Bitcoin could soon follow with a move to the upside. Nevertheless, he did say until BTC actually gathers momentum, his sentiment remains ‘bearish,’ in terms of price.

All in all, the analysis just shows a cryptocurrency investor can see many signs if he or she looks at the historical price charts long enough.

While it is true the upcoming halving event helped Litecoin break out of its recent price slump, the price increase cannot actually be treated as a lagging indicator of a Bitcoin rally.

In fact, many will argue is the other way around; that Bitcoin is actually the leader. A strong positive sentiment revolving around the top cryptocurrency will usually lead to a spread of wealth throughout the entire altcoin market.

2017 is the ultimate proof of this notion. It is likely that neither Litecoin, Ethereum

BUY NOW, Ripple, or any other altcoin will change that, at least in the foreseeable future.

Bitcoin is still king, and its unlikely death would probably signal a collapse of the cryptocurrency market altogether. On the other hand, Litecoin’s demise will only mean the disappearance of just another altcoin copycat, with no major repercussions on the overall market. 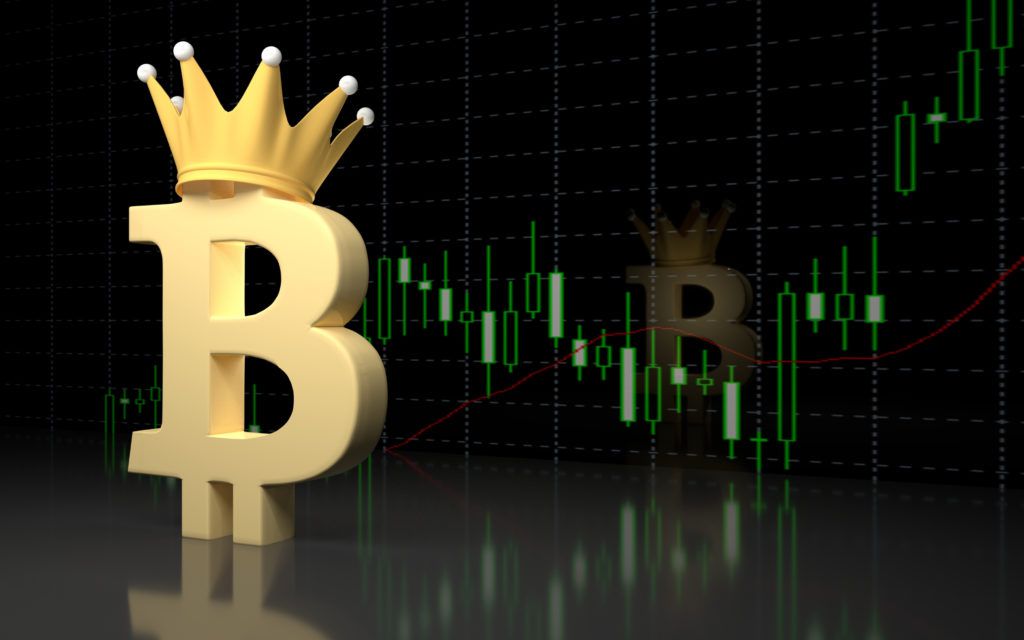 What do you think of Mr. Chief’s analysis? Could a future Bitcoin rally ever be attributed to Litecoin, or does it only work the other way around? Share your thoughts in the comment section below!

Companies News 12 hours ago
No Result
View All Result