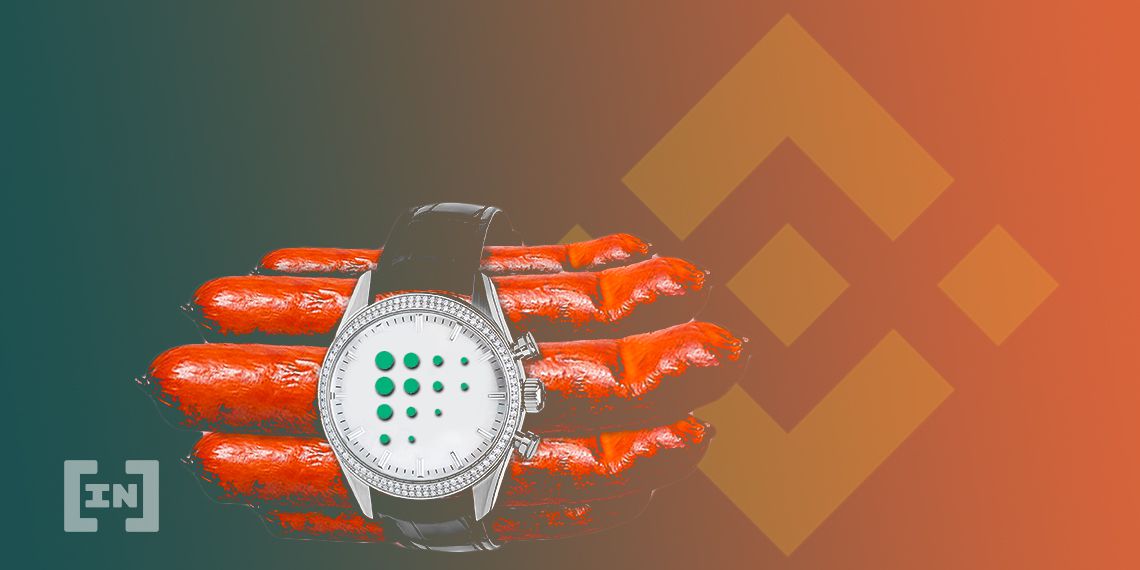 The recent insolvency of the Chinese cryptocurrency exchange FCoin raises questions about the inner workings of trading venues. Some observers have reasoned that Binance’s solution to make it easier for companies to launch their own digital currency exchanges risks creating more incidents like FCoin in the future.

The FCoin exchange platform, launched by the former CTO of Huobi, Zhang Jian, has halted withdrawals and trading. According to a notice by the exchange, issues with the venue’s fee structure have led to it being short of around $130 million in digital assets. [FCoin]

FCoin operated a ‘trans-fee mining’ model. This involved a rewards program built around the trading venue’s own token, FT. To make a long story short, the system was distributing more Bitcoin and Ethereum than it should have in the form of rewards. Inadequate auditing of the platform meant that the issue was not picked up until mid-2019. With the system being flawed since 2018, the deficit was already sizeable by this point.

One of those quick to call out the FCoin platform was Binance CEO and founder Changpeng Zhao. Labeling those behind the operation ‘scammers,’ he stated that there were various red flags about the platform early on. He posted the following to Twitter:

I rarely called out anyone, with exceptions. On Chinese social media, I called FCoin a pyramid scheme in mid 2018. Their founder call his own plan a "better invention than #Bitcoin". That did it for me. Who would say such a thing? About themselves? except scammers. https://t.co/oNbZyDDkZe

However, some observers have questioned whether Zhao’s actions match his words. On the one hand, he is calling out those ‘scammers’ running inadequate exchange platforms. On the other hand, Binance is actively lowering the barrier to entry for would-be exchange operators.

As Zhao himself tweeted earlier, Binance’s latest product, Binance Cloud, will take care of the ‘boring stuff‘ for those wanting to offer crypto asset trading services.

In a press release accompanying the post, Zhao stated that the Binance Cloud system would ‘supports its customers and global partners with a complete turn-key exchange platform solution, consolidating the new financial infrastructure to an open platform based on blockchain technology.’

Although Binance’s platform will likely help legitimate projects get off the ground, it may also make running some form of exchange exit scam much simpler.