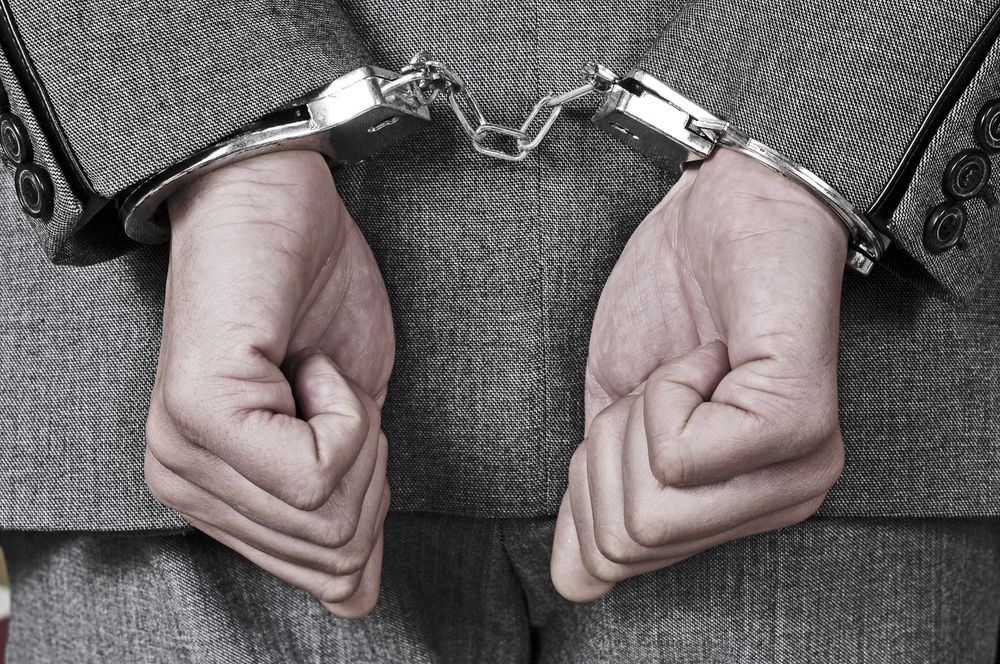 A recent crypto scam involved an elderly Irish woman in her sixties, who was nabbed by authorities in Ireland who pretended to be a financial investor, which violates Ireland law.

According to reports, the woman allegedly conned almost $1.1 million out of an investor by posing as an unauthorized investment intermediary.

In instances where individuals operate (or in this case, pretend to operate) in an intermediary capacity, the Investment Intermediary Act of 1995 (“Act”) comes into effect.

Pursuant to Section 9 of the Act, no entity can act as an investment business firm or claim to be such, inside or outside Ireland, apart from authorization from the Central Bank.

In this case, the woman was arrested because of the type of scam she was running – in this case, she offered to invest the victim’s fund, pretending to operate in an intermediary capacity. For those entities that do function as intermediaries, the Central Bank requires them to follow procedures assigned to “retail intermediaries,” which take up to 90 days.

Otherwise, the applying individual or entity must completely stop in its tracks.

For example, the Act authorized A.G.S. Financial Services Limited and ABM Financial Advisers Limited to act in such a capacity. Ironically, the woman’s activities were under scrutiny by the Garda National Economic Crime Bureau (GNECB) for several months prior to her arrest.

According to officials, the scam involved her allegedly luring the victim into depositing a large sum of money into an account with promises of investments in cryptocurrency. Upon notification, the GNECB then contacted banks to determine the person’s identity who transferred the money.

Upon discovery, some of the funds were frozen and returned to the investor, while the remainder, unfortunately, was converted to cryptocurrency using Virtual Asset Service Providers, and subsequently transferred to offshore bank accounts.

The woman is currently being held at Irishtown Guardia Station, pursuant to Section 4 of the Criminal Justice Act.

Identifying the type of scam

The digital currency space also brings an onslaught of cryptocurrency scams, making it all the more scrucial to understand what type of scam you are potentially against.

Unfortunately, the most recurring cryptocurrency scams involve the perpetrator stealing fiat and then immediately converting those funds to cryptocurrency, to avoid any instance of being tracked and/or detected.

Traditional phishing methods are not impervious to this realm, where third-party attackers are lying in wait to lure victims into what appear to be legitimate looking websites, social media accounts, and investment opportunities – only to make off with your social media accounts, seed phrase, and ultimately, the money.

If there’s anything we’ve learned over the past year as mainstream adoption has continued to grow, it’s that FOMO is definitely real and individuals will do almost anything to secure their place in line – at the expense of logic and common sense.

Over the past months, let’s look at some various forms of scams we have seen:

After being convinced that his lifestyle would improve if he invested, an individual in the U.K. lost his retirement saving via fraudsters. The fraudsters kept demanding more payments until he lost £250K due to an illness compromising his cognitive capacity. A body in the U.K., Citizens Advice, said that 12% of 36 million defrauded adults had been targeted by a scammer in 2021, who offered fake investments or get-rich-quick schemes.

In October 2021, BeInCrypto reported how a man in India impersonated a woman investor, offering good crypto returns if they invested Rs. 45700. A woman transferred Rs. 25100 to the fraudster, and when she didn’t receive any profits, she filed a complaint with the police.

The BBC reported that some scams have involved fake advertisements with endorsements by famous individuals, such as Harry and Meghan, the Duke and Duchess of Sussex.

England football coach Gareth Southgate was also embroiled in controversy as his name was also used to market a fake currency.

Another way that criminals dupe unsuspecting victims is through fake Youtube live videos.

One researcher, Satang Narang, reported that fake YouTube giveaways were responsible for a loss of $8.9M in invested funds. The perpetrators pose as authoritative in cryptocurrency using stolen content, and offer a link to a fake giveaway. The user must send them cryptocurrency in order to receive the giveaway.

The Federal Bureau of Investigation in the United States issued a warning recently regarding a “romance scam,” especially given Valentine’s Day being right around the corner.

Typically, victims in the sixty-plus age group are lured into a false sense of intimacy with the criminal. The criminal takes money from the victim to supposedly generate a profit. When the time comes for the profit to be withdrawn, the scammers request a fee to be paid.

After the victim pays the fee, the scamsters disappear.

Crypto fraud is a top threat in 2022, according to survey

The North American Securities Administrators held a survey in 2022, showing that security regulators are wary of crypto scams becoming a top threat to the market this year.

It behooves the would-be investor to be cautious regarding disclosing their personal wealth, as scammers seem to know those specific individuals who have much money to invest.

One should also bear in mind that in many cases it is impossible to recover stolen funds. So do your homework before investing, and check with your financial regulator what products registered entities are allowed to offer.

You will thank yourself.