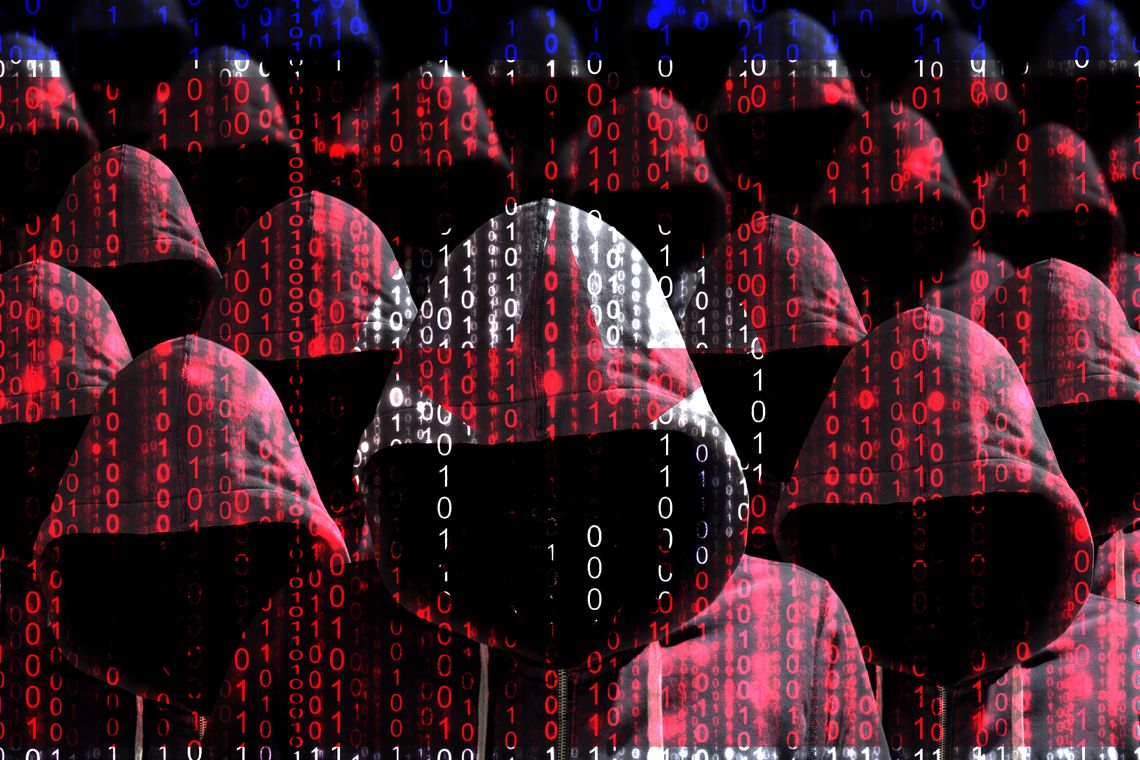 A recent cyber-security analysis report revealed that the North Korean hacker collective known as ‘Lazarus’ is responsible for digital asset thefts worth more than half a billion US Dollars.

It seems as though North Korea’s most notorious cyberthieves, belonging to a group known as Lazarus, have been up to their usual antics in 2018.

According to a report by cybersecurity specialist Group-IB, Lazarus was responsible for at least five major exchange hacks since the beginning of 2017.

In April 2017, the hackers hit South Korean exchange Yapizon for 3,816 Bitcoin (BTC) — worth over $24 million in today’s prices — and attacked South Korea’s Bithumb exchange, making off with $32 million.

The gang’s most notable heist took place on the Japanese exchange Coincheck at the beginning of 2018, in which it made off with 523 million NEM (XEM) tokens.

NEM, along with the majority of the altcoin market, has devalued a great deal since the theft. The total haul today would still be worth $52 million, but was worth more than half a billion dollars back in January at the time of the attack. Easier Than Robbing A Bank

Data can confirm that exchange hacks are becoming more frequent as cryptocurrency adoption proliferates into the mass public, and is a shining example of a legitimate concern which is keeping many people away from participating in the market.

Cybercriminals are starting to take notice of just how lucrative it can be to steal mass amounts of cryptocurrency by taking advantage of unsecured exchange networks.

Lazarus rose to fame starting in the late 2000’s when it claimed responsibility for cyber attacks against South Korean military and banking institutions — and even hacked and stole unreleased films from the American motion picture company Sony Pictures.

The team even made off with $81 million in 2016 after a perfectly planned attack on the bank of Bangladesh.

With nearly $1 billion dollars worth of cryptocurrency stolen from exchanges in this past year, it is no surprise that more and more top-tier hackers like those in Lazarus are going to move away from attacking riskier targets like banks and governments, and instead go after unprepared and inexperienced cryptocurrency exchanges.

Do you believe the number of exchange hacks will continue to rise in 2019? Would you consider exchange hacks to be a deterring factor for many new investors? Let us know your thoughts in the comments below!