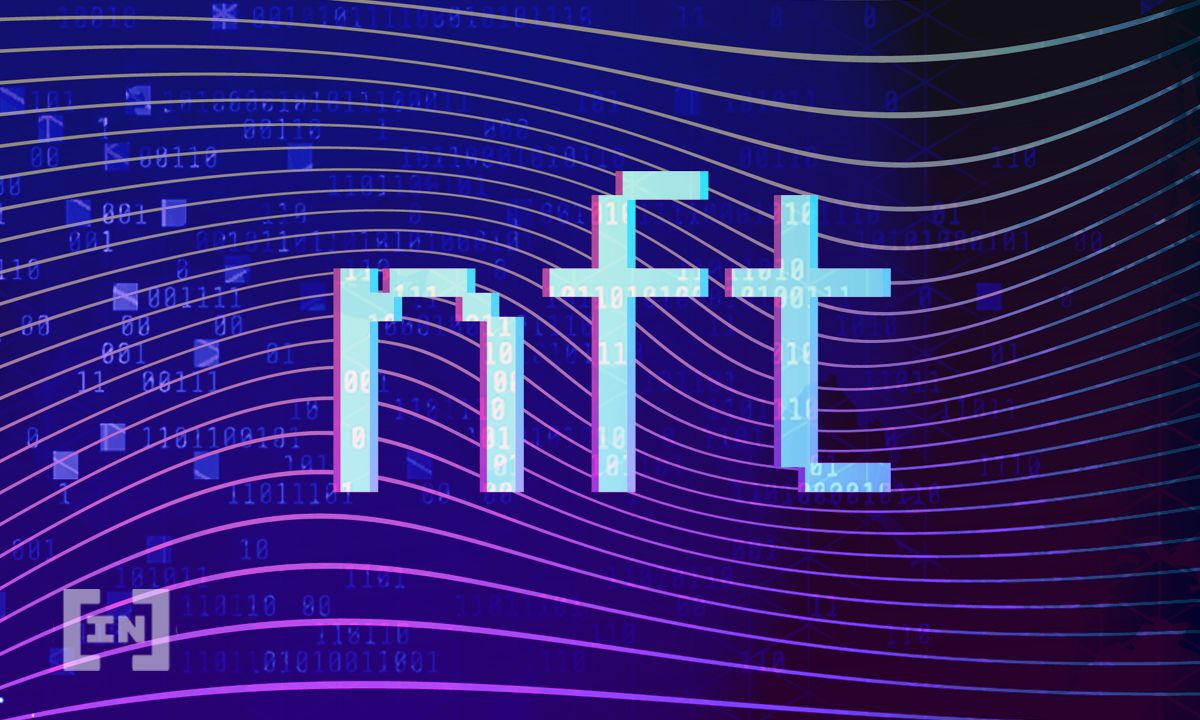 Indorse Pte. Ltd. is an equity portfolio company for Coinsilium. Today, reports announced that they plan to release the public alpha phase of Nifty Scanner. It is a digital asset software solution, specifically for NFTs.

“Our browser extension provides essential background information on where #NFTs’ media & metadata are stored & is compatible with the largest #NFT marketplace, OpenSea!”

More specifically, the software scans an NFT for the essential data. On the blockchain, this data is publicly available. In accordance with Indorse’s Tweet, Nifty Scanner will be compatible with OpenSea. However, they also state that users will be able to use the software with other NFT marketplaces in the future.

As a browser extension, Nifty Scanner is already available on Chrome, Firefox, Brave, and Opera.

Other News from Coinsilium

Besides, Indorse’s launch of Nifty Scanner is not the only crypto news relating to Coinsilium Group this week.

On April 12th, the company announced that they are the producers of a cryptocurrency postage stamp. They will work in collaboration with Vietnam-based RedFOX Labs Joint Stock Company.

HM Government of Gibraltar and the Gibraltar Philatelic Bureau Limited (GPBL) will issue the stamp. In a company press release, Coinsilium revealed the stamp is: “To celebrate the impact Blockchain is set to have on the world…”

Furthermore, they noted that the GPBL have already reserved 10,000 units of the crypto stamp.

Additionally, the press release also states that the stamp’s release in May is tied to an NFT counterpart. Anyone who buys the postage stamp, of which only 50,000 units will be made, will get priority entitlement to the NFT. The NFTs will be exclusive to the stamp purchasers for a total of eight weeks. They will then become publicly available in July.

Pre-orders for the cryptocurrency postage stamp opened on Monday.

Coinsilium Group is a London-based blockchain and Open Finance venture builder. Founded by Eddy Travia and Malcolm Palle, their operations are based in England, Singapore and Gibraltar.

Also, Coinsilium holds a 10% interest in the issued share capital of Indorse as one of its equity portfolio companies. The company also holds approximately 5 million IND tokens (Indorse’s cryptocurrency, which runs on the Ethereum blockchain). This holding currently represents around 14% of the circulating supply of IND tokens.