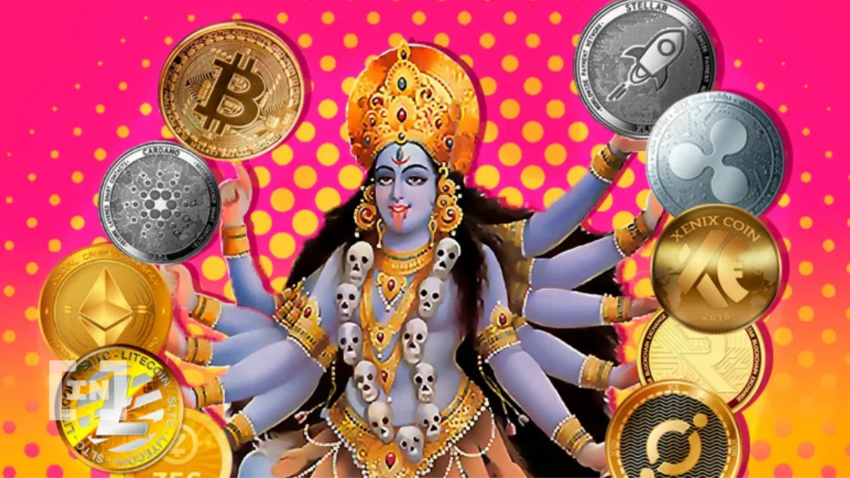 Both CoinDCX and Coinswitch Kuber exchanges in India have suspended deposits and withdrawals citing know your customer (KYC) regulations for the decision.

Some Indian investors fear that the exchanges may have used assets on Celsius Network and BlockFi, though there has been no evidence of this.

Both CoinDCX and Coinswitch Kuber have said that the withdrawal suspension is due to KYC requirements, though this has not appeased Indian investors.

Coinswitch Kuber responded to a user on Twitter, saying that deposits and withdrawals have been disabled because it needs further clarity from regulators and policymakers.

CoinDCX has said that users must complete the KYC process to enable crypto deposits and withdrawals. Some functionality remains available for CoinDX, such as the ability to deposit or withdraw funds through INR.

While there is no evidence that the fallout from Celsius and BlockFi has anything to do with the suspension, Indian investors feel uneasy. For the moment, it appears that investors will have to complete the KYC process to ensure that their funds are in their control.

The slump in the market has resulted in severe damage to some well-known entities, which in turn has had a knock-on effect on other entities.

Celsius Network’s financial issues have had wide-ranging effects, with Nansen saying that it was partly responsible for the Terra meltdown. The company has hired insolvency experts, while a lead investor has proposed a recovery plan.

Three Arrows Capital, a crypto-focused hedge, is also rumored to be having trouble facing margin calls. It is facing massive losses and is looking for outside intervention to navigate the crisis. The hedge fund was one of many affected by the Terra ecosystem crash.

Investors in India have suffered greatly

India is not the only country to face the harsh effects of the crypto market crash, though investors in the country have much else to feel strongly about.

The country recently imposed heavy taxation rules that take a huge cut out of earnings, which has led to a huge drop in trading volumes.

Indian investors are not permitted to offset losses against gains with the new tax laws, doubling their woes. With such heavy losses from the crash, they will have to bear the pain.

The government, meanwhile, is calling for a global consensus on crypto regulation before imposing a wider framework.