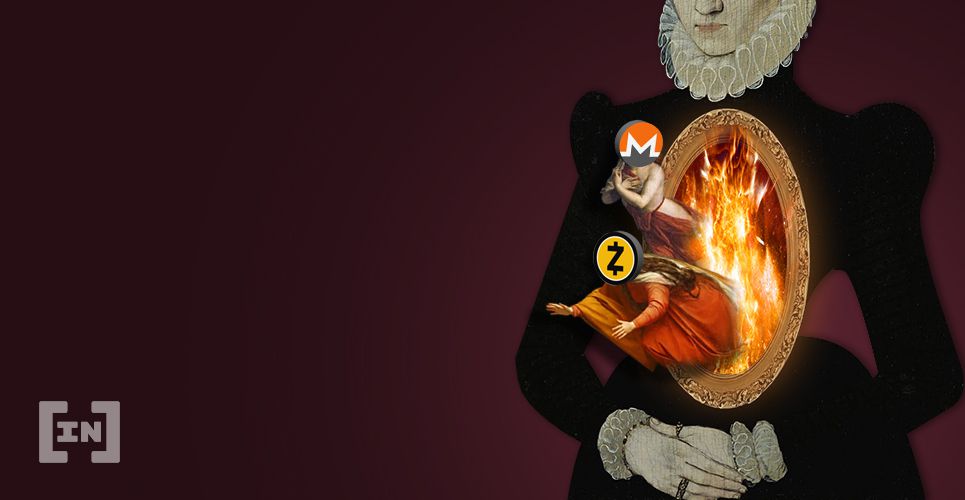 Privacy coins are, in a way, what many envision to be the true meaning of cryptocurrencies. They’re decentralized assets that allow for relatively anonymous transactions, making it much harder for them to be regulated.

However, this also means that exchanges, which are faced with increasingly strict regulations, may not be as willing to list privacy coins, like Monero or DASH. In fact, Coinbase UK recently delisted Zcash for reasons unclear, though the action is likely due to regulatory issues. Another exchange, the Korea-based OKEx, just delisted five privacy cryptocurrencies for similar reasons. Conversely, Binance Lending just brought on support for Monero, Zcash, and DASH.

Speaking to Bloomberg on the matter is one Jesse Spiro, the head of cryptocurrency investigative firm Chainalysis Inc. There, he states that these changes are “certainly seen as creating a huge hurdle to the existence of privacy coins.” Spiro predicts that the situation will get worse before it gets better, with more delistings leading to a drop in liquidity.

Other cryptocurrency enthusiasts agree, with Twitter user @galgitron predicting the end of privacy coins as a whole. Though, in the thread, he does predict that a decentralized exchange (DEX) could turn the tides a bit.

Privacy coins are on their way out. Anything that facilitates money laundering/tumbling simply will not survive.https://t.co/2F8au1e1tC

Monero and DASH Could Survive

However, the teams behind both Monero and DASH believe they can meet regulatory requirements. Speaking to the publication via email, the team behind Monero claimed that the privacy coin has a “view keys” feature which makes it so the account owner can examine their transactions. While regulators may not be able to access this feature, it is a start.

If you want to trade cryptocurrencies for free, sign up for an account on Binance and help out BeInCrypto in the process!

Then, the CEO of Dash Core Group Inc., Ryan Taylor, compared DASH to Bitcoin and claimed that it is “100% capable” of meeting regulatory requirements. Taylor states that this is because DASH isn’t inherently private, rather it has a PrivateSend feature that traders can tick to hide their wallet address before sending. On top of this, DASH did recently partner with BlockchainIntel and Coinfirm to help “provide the information regulators need.”

Of course, cryptocurrency enthusiasts are still big fans of privacy coins. After all, many people turn to cryptocurrencies for their privacy options, and coins like Monero or DASH provide just that, even to the dismay of governments and regulators.

What do you think about the state of privacy coins? Do they have a future or will they eventually fade out? Let us know your thoughts in the comments below!