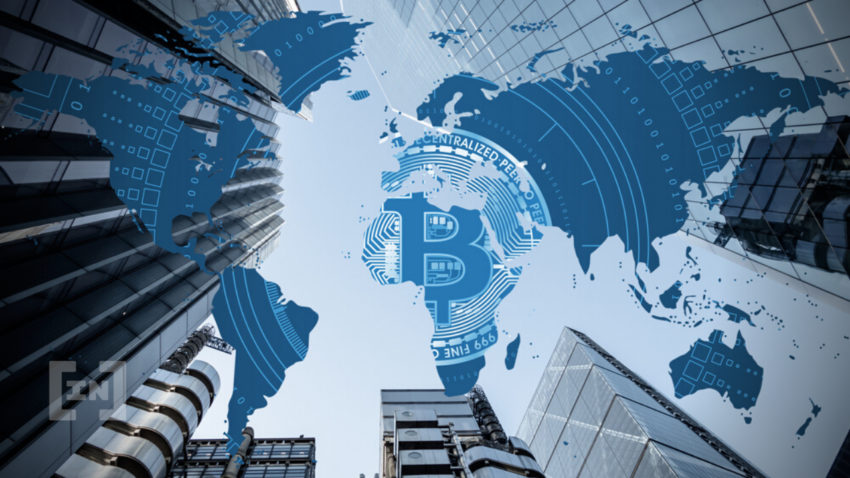 In an interview on the What Bitcoin Did Podcast on April 29, Dan Held, stuck firmly to his thesis that a perfect storm of market conditions is set to propel Bitcoin to mass adoption. In crypto parlance, this theory is commonly referred to as the Bitcoin supercycle and has led to predictions that BTC prices could even hit $1 million.

Fellow crypto enthusiasts may have to practice patience, as Held, Director of Growth Marketing at Kraken, has been making supercycle predictions since around 2019. Is this potentially seismic event drawing ever nearer, or does it remain as far away as ever?

Podcast host Peter McCormack asked Dan Held to summarize what led him to believe that a Bitcoin supercycle might be just around the corner.

“As I phrased it in 2019, and this is before 2020 when we had Covid…” began Held. “We have a perfect storm: where we have governments with reckless monetary policy; we have bitcoin adoption that has never been higher and the infrastructure to support mainstream bitcoin adoption in terms of billions of people getting in; we have trust in governments and institutions at all time lows including universities, military, journalists and politics. All of that combined… if a bull market coincides with a huge loss of faith with institutions or another financial crisis we could have a supercycle.”

Conversely, Held was asked what would persuade him that his pet theory was wrong.

“I think the supercycle thesis would be invalidated if my hypothesis – that people would find value in Bitcoin or learn about it given the background we have here… if people just don’t care. And maybe they don’t. Maybe it’s too complicated to tell people about how sound money works. Maybe there is a limit to how many people want to learn.”

For McCormack, even the lack of a supercycle could be beneficial as an indicator of BTC as a maturing asset class.

As surely as Bitcoin prices rise and fall, market analysts attempt to predict what the market will do next. One popular analysis of Bitcoin links the price of the asset to the halving of the hashrate. In 2013 and 2017 this halving pattern held true, with the price of BTC peaking, retracing (falling), and then building again towards the next halving event.

The patterns from 2013 to 2017 and up to 2021 are easily identifiable Bitcoin cycles. In 2021 and 2022 these clear price cycles seemed to end. Whether that means that a supercycle has already started, or something else entirely, remains to be seen.

The next halving event is predicted to occur in 2024. By then, hodlers should know one way or the other. For now, the search for the missing supercycle continues.