‘I Like Bitcoin,’ Says House GOP Leader Before Bashing Libra

House Minority Leader Kevin McCarthy told reporters that he likes the decentralized aspect of Bitcoin, but is skeptical about Libra.

Despite McCarthy being a fan of Bitcoin and cryptocurrencies, he feels that real decentralization is missing from Facebook’s Libra. “I want to see decentralization because Libra concerns me that they’re going to control the market,” he told reporters recently. 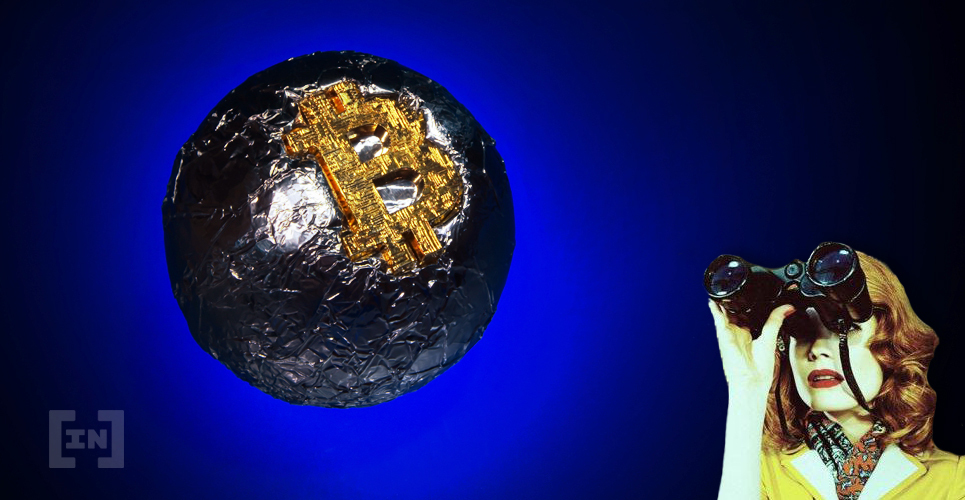 Bitcoin’s Lack Of a Central Authority Is Key

Speaking to CNBC, McCarthy criticized Facebook’s plans to release its cryptocurrency ahead of hearings on the topic on Capitol Hill this week. Unlike Libra, nobody controls Bitcoin. Facebook’s stablecoin

One of the perceived drawbacks of cryptocurrency is the price volatility, value wildly spikes and falls, discouraging many people from... More, on the other hand, is merely trying to sell more data and sees its customers as mere ‘products.’

Other senators, however, had differing opinions. Republican Senator Pat Toomey struck a different tone and argued that we should give Libra a chance. “I don’t want to presume in advance that we’ve got to prevent the development of some new innovation,” he said. Toomey does have his concerns, however. One being that Facebook has said that the Libra is “not about making money,” which seems disingenuous at best. 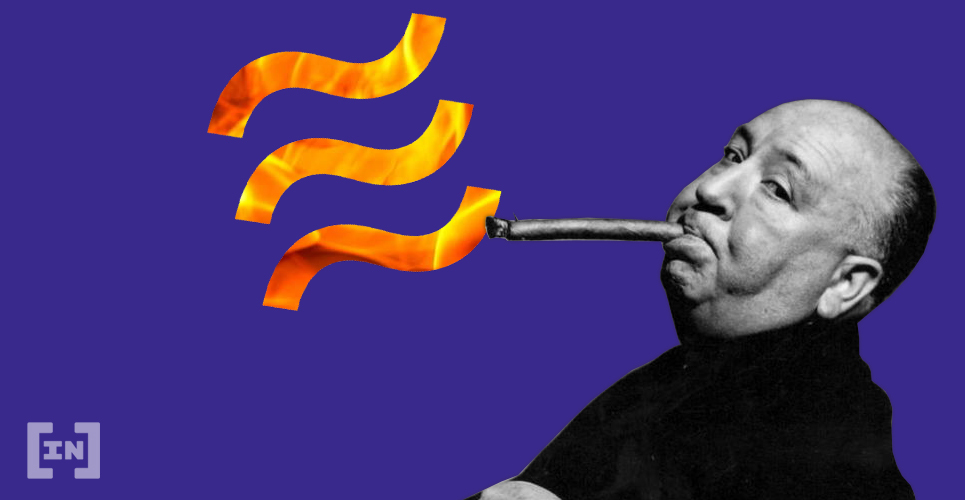 Libra has been experiencing significant pushback from major lawmakers, regulators, and world leaders for its planned cryptocurrency. Slated for release in 2020, analysts are speculating that the hurdle may be too large to overcome for the social media giant. Recently US Treasury Secretary Steven Mnuchin told reporters that he was “not comfortable” with Libra as it is now. He was quite hostile towards the idea of its implementation.

Regardless, the controversy may inadvertently end up giving Bitcoin a boost. With Facebook now forcing the discussion on cryptocurrencies, the leading cryptocurrency is now hot on the agenda as well. Overall, as the House Minority Leader said, Libra may be in hot water, but Bitcoin has proven itself as an asset class.

Do you think that Libra is giving the entire cryptocurrency space much-needed publicity? Let us know your thoughts in the comments below.