How Stable Are Stablecoins, Really?

Economist Barry Eichengreen Certainly Thinks They're Not Too Stable

Barry Eichengreen, a professor of economics at the University of California, Berkeley, and a former senior policy adviser at the International Monetary Fund, wrote an article titled “Why ‘stable coins’ are no answer to bitcoin’s instability” in The Guardian yesterday. Is he right? Let’s take a look.

Eichengreen immediately starts his argument with a questionable mistake — namely, that “stable coins” like Tether are “new arrivals.”

Is Tether (USDT) new? Last we checked, that USD-pegged stablecoin

One of the perceived drawbacks of cryptocurrency is the price volatility, value wildly spikes and falls, discouraging many people from... More has been around for years.

Eichengreen apparently didn’t check CoinMarketCap.com. If he had, he might’ve realized that Tether, specifically, has been around since March 2015 — according to the popular cryptocurrency tracking website.

Granted, that mistake neither makes nor breaks Eichengreen’s argument — so let’s take a look at what else he has to say.

Is Tether a Ticking Time Bomb?

According to the professor of economics, there three types of stablecoins.

“The first type is fully collateralised: the operator holds reserves equaling or exceeding the value of the coins in circulation,” Eichengreen says. “Tether, which is pegged one-to-one to the dollar, claims to hold dollar deposits equal to the value of its circulation.”

The problem with stablecoins

One of the perceived drawbacks of cryptocurrency is the price volatility, value wildly spikes and falls, discouraging many people from... More like Tether, according to Eichengreen, is that they’re questionable, awkward, and potentially unsustainable.

Eichengreen has a point, and he’s certainly not the first to doubt Tether’s store of reserve dollars. He’s also not the first to question whether or not the U.S. government will lay the smackdown on the company at some point in the future — effectively exploding the Tether project like the ticking time bomb it might be.

Nevertheless, trading cryptocurrencies for USDT on popular exchanges like Binance remain the easiest and most cost-effective way of trading for ‘fiat’ — so use at your own discretion. 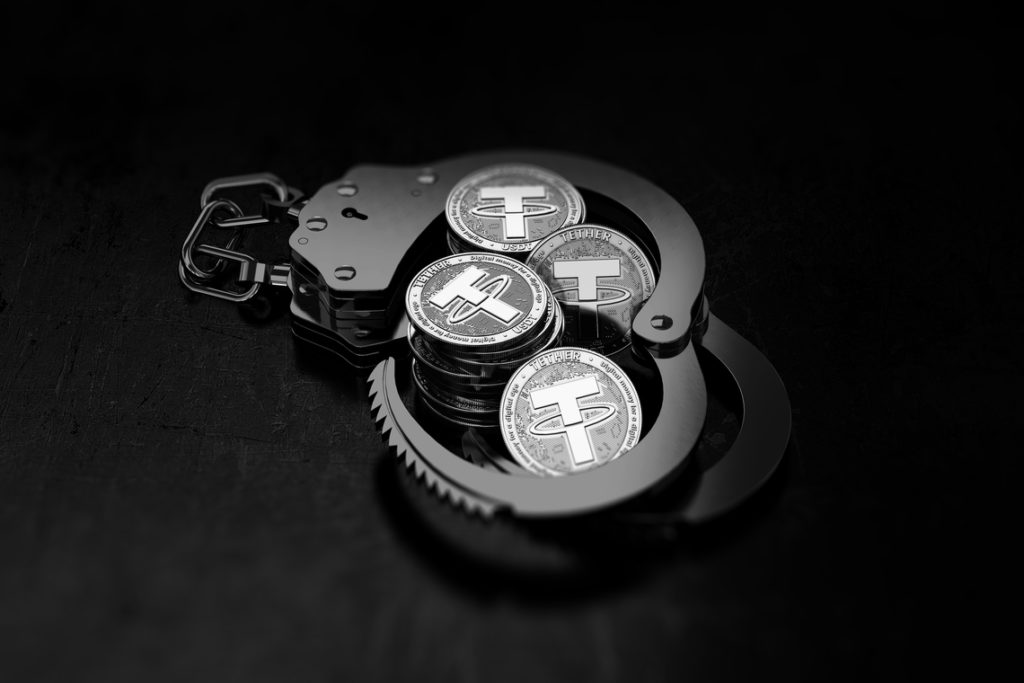 A Run on the Stablecoins

The second and third stablecoin variant Eichengreen identifies are partly-collateralized and uncollateralized — both of which are flawed.

In layman’s terms, these kinds of stable coins are only stable until they’re unstable — if you get Eichengreen’s drift. 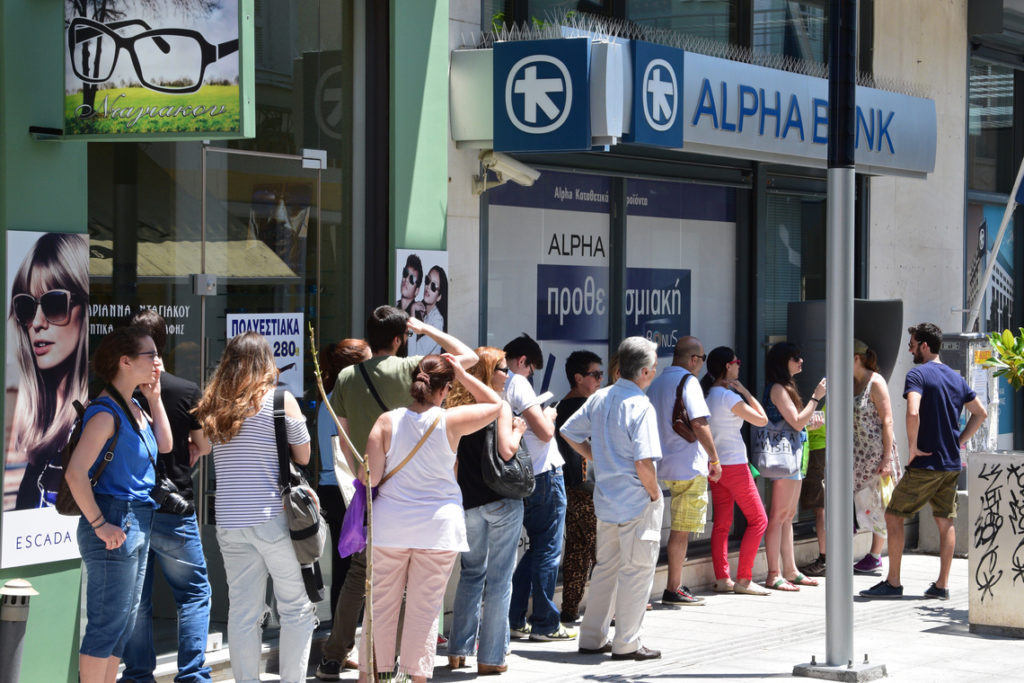 Use stablecoins at your own risk — especially if you already don’t place much faith in the debt-based fiat banking system.

What do you think of stablecoins like Tether and its partly-collateralized and uncollateralized brethren? Let us know your thoughts in the comments below!