Today brings about yet another all-time high for DeFi markets, which seem unstoppable at the moment. Bitcoin has yet to truly benefit, but the future of decentralized finance is likely to include the cryptocurrency front-runner as well.

The growth in the DeFi markets appears to be going parabolic. Today, total value locked has hit a new all-time high of $3.5 billion according to DeFi Pulse. Ethereum lockup has also reached a new peak with 4 million ETH, or 3.6% of the entire supply, locked into smart contracts for borrowing and lending markets.

This month alone, DeFi TVL has grown by 87% as the yield farming frenzy gathers momentum and new opportunities emerge on an almost daily basis. Since the beginning of 2020, DeFi has grown by a whopping 400% while crypto market capitalization has dawdled along, gaining just 50% over the same period.

DeFi tokens are the driving force for crypto markets at the moment with some of them recording four-figure gains since the beginning of this year. This sort of momentum has not been seen since the ICO craze of 2017.

Sparking the Next Crypto Boom

The last epic crypto boom occurred at the end of 2017 when FOMO gripped the masses scrambling to make quick returns trading altcoins. Speculation was rife, and many projects with no actual product were pumped and dumped on a daily basis.

DeFi appears to be going through its own boom at the moment with tokens such as LEND, BAND, SNX, COMP, BAL, and YFI having their own shots to the moon in a very short span of time.

The amount of capital that has flooded into DeFi in recent weeks has been monumental. While the total DeFi TVL represents just 1.2% of the entire crypto market, the speed that it has accumulated is astounding. Ethhub co-founder Anthony Sassano made this observation in his latest ‘Daily Gwei’ newsletter;

To put this into perspective, there was $3 billion locked in DeFi just 2 days ago which means that $400 million has entered the system since then – it took DeFi ~18 months to go from $0 to $400 million the first time! 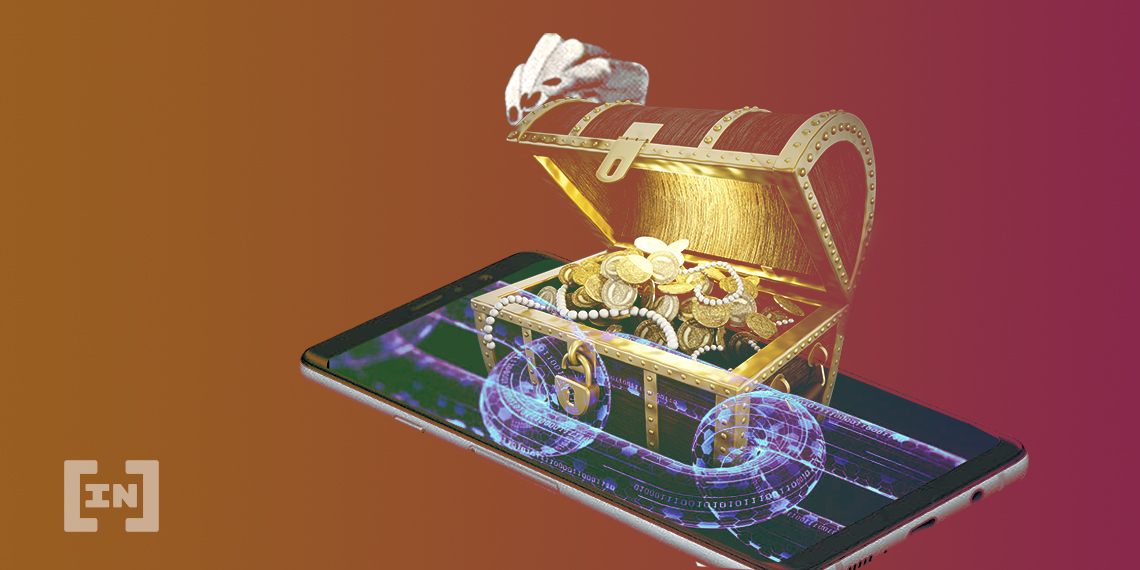 DeFi users are also on the up, so it’s not just a few whales arbitraging between tokens. According to Dune Analytics, which has a tracker for cumulative addresses that have interacted with different DeFi protocols over time, user growth has risen over 150% this year and now accounts for over 250,000 addresses cumulatively.

Sassano amusingly commented on the pivot by industry influencers now talking about DeFi and its Ethereum foundations:

I’ve been noticing a lot of people pivot to being ‘DeFi thought leaders’ or talking a lot more about Ethereum and DeFi over the last few months which, while a little amusing, is also an extremely positive sign.

Crypto markets have ticked up this week but the longer-term picture is still one of range-bound trading for the majority of digital assets that are not DeFi related. If the momentum for decentralized finance continues, it is only a matter of time before the top cap coins list is reshaped and new players exert more dominance. It is a fast-moving industry and only the fittest will survive.

Ethereum has yet to really benefit from the DeFi boom in terms of price. However, gas prices have surged due to the increased network load. Granted, ETH has enjoyed an upwards movement of 17% since the same time last week, but it is still relatively flat when looking at the two-year picture.

This week’s momentum has likely been driven by the announcement of the official launch of the public ETH 2.0 testnet early next month.

The Bitcoin price seems largely uncorrelated to DeFi and is driven by more macro fundamental factors. However, that doesn’t mean that BTC cannot be integrated into DeFi protocols and built upon.

Crypto investor and DeFi proponent Ryan Sean Adams [@RyanSAdams] has taken a deep dive into the role of Bitcoin in the industry in his latest ‘Bankless’ newsletter. He opens with the premise that everyone has an agenda and Bitcoiners have built on their core vision, whereas crypto as a whole is about building a bankless money system for the world, not duplicating the existing one. 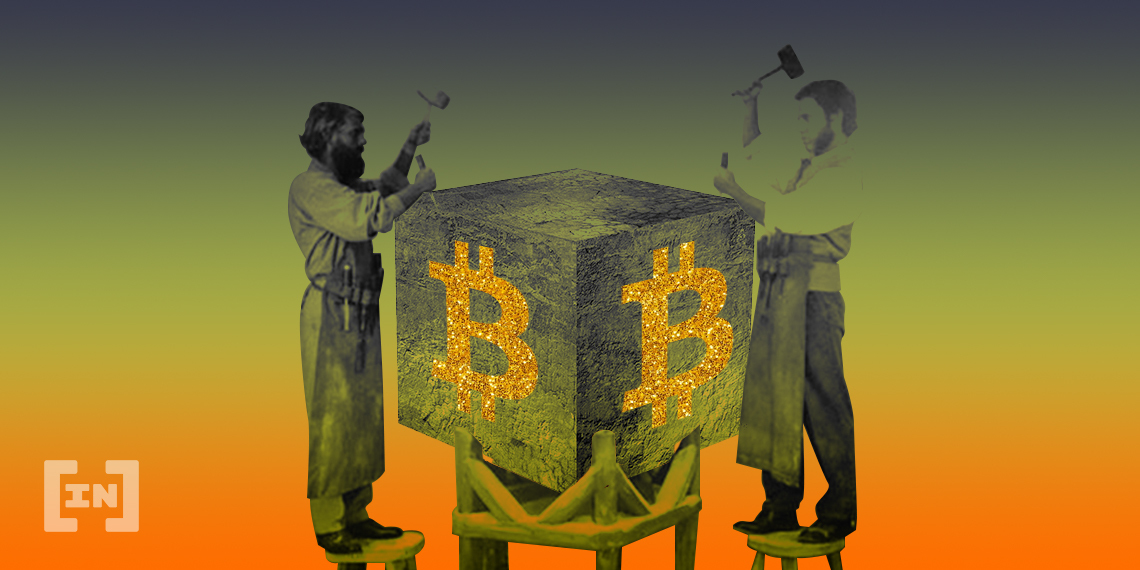 The big question is, why have there been no major DeFi developments on Bitcoin? Black provides a good reason for this stating that there are many challenges;

Bitcoin script is a simple, primitive, and secure stack-based language. It is not Turing complete and has no concept of state. This makes it very easy to securely lock your Bitcoin, without any worry of a “smart contract hack” as we so often see in Ethereum. But it also makes it considerably more difficult to build with.

He added that there is a limited ecosystem for building on Bitcoin, which is difficult without systems such as MetaMask or Web3. Atomic Swaps were one of the first attempts to achieve cross-chain exchange, but never really gained much traction.

Tokenizing Bitcoin appears to be the solution, and the adoption of wrapped BTC and its new variants such as renBTC and tBTC has been a testament to this growth. The amount of Bitcoin on Ethereum has skyrocketed this year and currently stands at 18,600 BTC.

Earlier this month BeInCrypto reported on how the Ethereum economy could be consuming Bitcoin, and this trend is increasing as the current most popular solution to participating in DeFi with Bitcoin.

There are other solutions in development such as sidechains, atomic loans, and discrete log contracts (DLCs), so it may not be too long before Bitcoin makes a bigger move into the burgeoning DeFi ecosystem. Once that happens, a complete crypto market revival may be unstoppable.