With clearer regulations and a race between central banks to develop digital currencies, Asia is leading the way in the cryptocurrency industry. This trend is set to continue in 2020 as nations of the West get bogged down by their own bureaucracy.

The cryptocurrency industry is barely a decade old but it has come a long way since computer nerds were mining Bitcoin on gaming rigs in their garages. Nowadays, nations of the East are vying to become cryptocurrency and blockchain hubs while the US is in real danger of getting left behind.

Industry Leaders on Cryptocurrency In Asia

A number of leading figures in the blockchain industry have aired their views on the scene in Asia. Forward-looking countries such as Singapore have emerged as a top choice for fintech firms to access the fragmented Southeast Asia market of around 600 million people.

The Payment Services Act, which has been described as the world’s most comprehensive regulatory framework governing cryptocurrency and blockchain businesses to date, is set to come into action on January 28. It will cement the island nation’s place as a true industry hub and open the doors to further investment and innovation.

Xfers CEO Liu Tianwei stated that 2020 marks the start of crypto assets maturing as an asset class. Clear regulatory frameworks in the ASEAN region will continue to attract blockchain innovation and development.

“DeFi trends will continue well into the year, multi-chain platforms will see more activity and BTC’s halving this year will introduce more volatility

We can describe volatility as how much the value of an asset changes over a given time. A volatility index... More and lead price swings.” 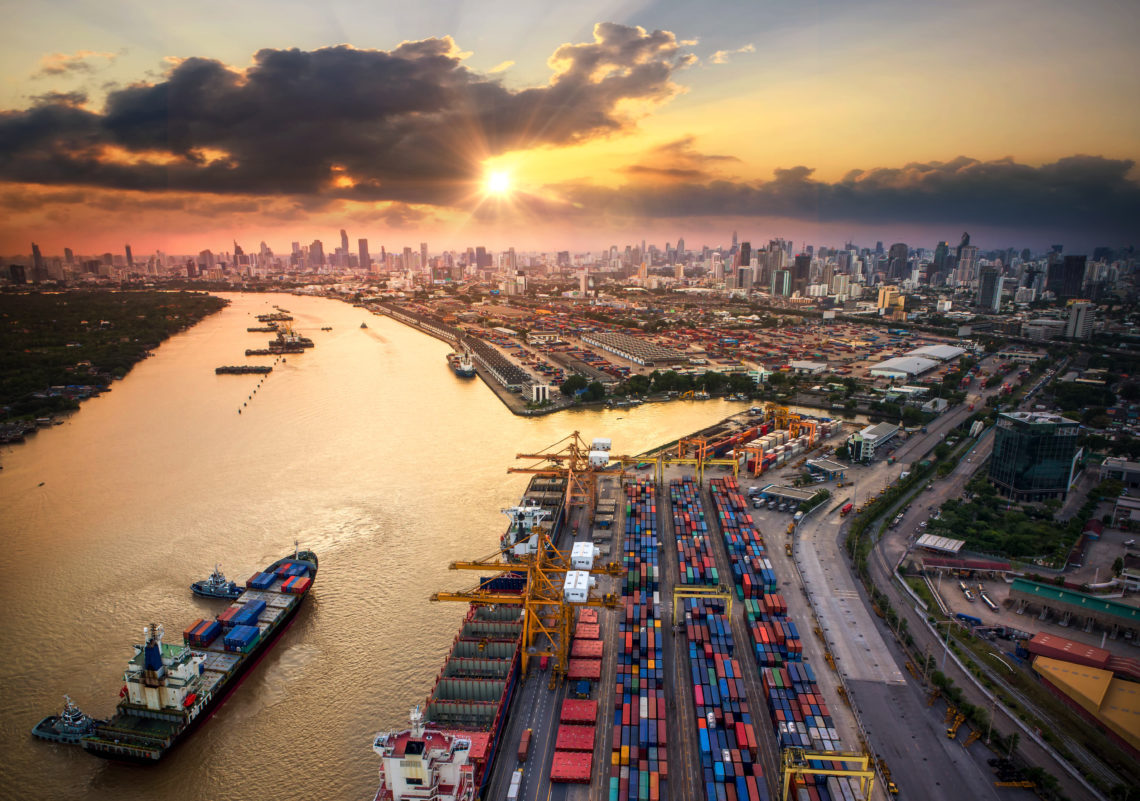 China is already leading this race and with five years of research and development already under its digital belt, it is likely to be the first nation to launch a CBDC.

Reports suggest that the new law is paving the way for the launch of its cryptocurrency yuan. An official release last week reports that the People’s Bank of China is ‘progressing smoothly’ with its development of its state-backed cryptocurrency.

China is not alone, central banks in Japan and South Korea have also published preliminary research on their own respective CBDC’s.

Meanwhile back in the West things are progressing at a snail’s pace as US regulators continue to procrastinate over their classification. The clear leaders in the industry at the moment are all in Asia and that trend is set to continue this year and beyond.

Yesterday rumors circulated the internet that the US Federal Reserve will announce the creation...