Following a Twitter tirade against BitPay for its decision to block the donation of cryptocurrencies to the Hong Kong Free Press (HKFP), the crowdfunded media outlet has pivoted to a new cryptocurrency payment processor, BTCPay, as tensions continue to mount in the Special Administrative Region.

It has been a rocky road for the Hong Kong Free Press and its reliance on BitPay to help fund its drive to provide uncensored reports on the happenings in the area. As BeInCrypto previously reported, the association announced some two months ago that it would be accepting donations in cryptocurrency through BitPay but, a month later, things went sour.

A month into their partnership, Tom Grundy, Editor-in-Chief & founder of the Hong Kong Free Press, thanked supporters for their donation of HK$14,817 ($1,888) but also announced that they would be temporarily suspending the donation of Bitcoin to their cause due to BitPay’s refusal to transfer their funds.

This led to the Hong Kong Free Press once again opening its doors on Bitcoin as one of the 12 ways to support them and their drive for the free press in Hong Kong.

Its support page now indicates that donations can be made via the new payments processor, BTCPay. 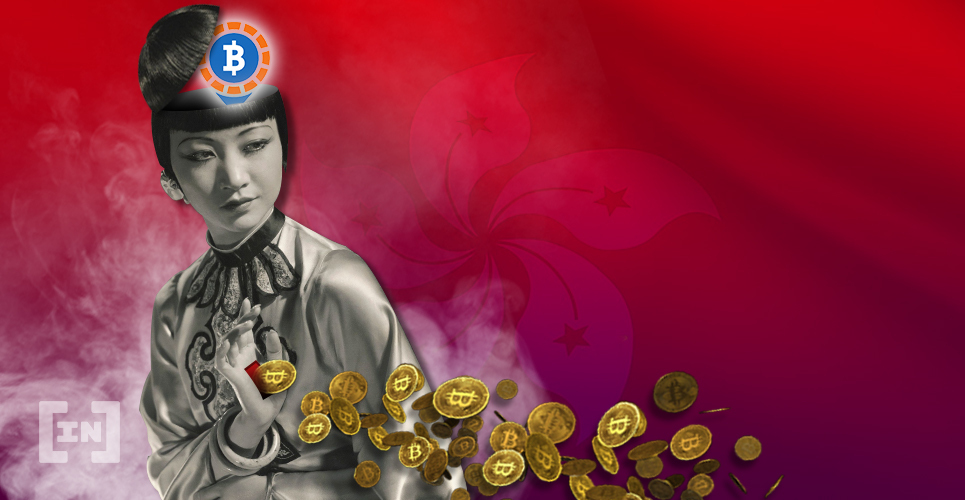 A Need for Freedom in Hong Kong

Hong Kong has become a hot-spot of tyrannical centralized control in the past few months. As reported by BeInCrypto, protests have been boiling over — leading to civil unrest and even financial concerns with ATMs running out of money.

The area sits on the precipice of a recession, according to news reports, and this is causing an increase in the trading volume of Bitcoin as citizens in Hong Kong clamor to move their money into an asset that is unaffected by this political tension.

Citizens are searching for financial freedom through Bitcoin, all the while the HKFP tries to maintain its press freedom through donations. Its concerns about BitPay blocking the transfer of its donated funds were valid and crucial — as the power of Bitcoin is that it should be uncensored or controlled. 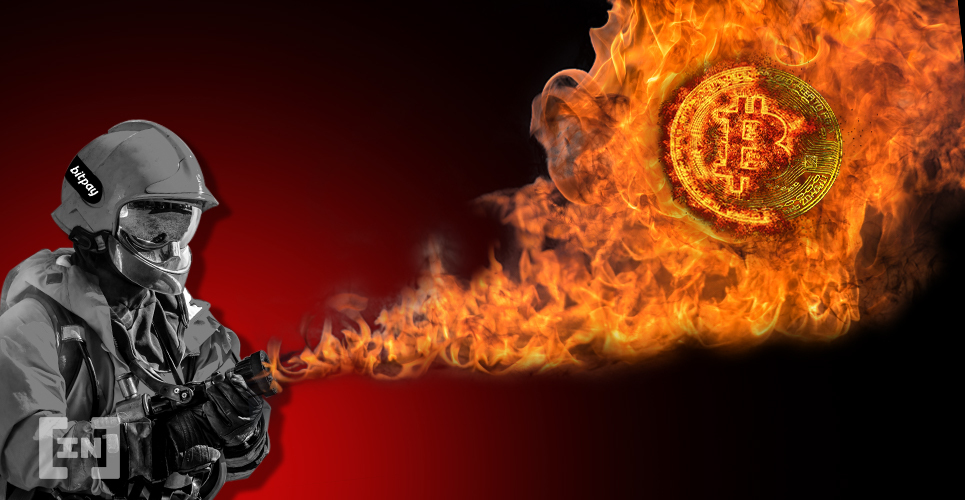 BitPay has been through the wringer before — in terms of its centralized control of decentralized Bitcoin funds — as a payments processor.

Previous to the blockade of HKFP’s donations, BeInCrypto reported that the company had also rejected a generous $10,0000 donation to Amazon Watch at the time of the Amazon rainforest fires due to it being ‘too large.

BitPay responded to this issue by saying it needed to readjust the setting in the merchant dashboard. Once doing so, it would have to wait for the new volume to be approved. It was this bureaucratic and conversely-centralized approach from BitPay that caught the ire of many who slated the company online — feeling it was the antithesis of what Bitcoin was and stood for.

Are companies that issue tight controls over the use and application of Bitcoin stifling its true power? Should peer-to-peer usage of Bitcoin be the primary way of using digital currency? What do you think of Bitcoin donations to the Hong Kong Free Press? Let us know in the comments!

For the Bitcoin Price to Reach $9200, the 200-Day Moving Average Must Be Breached