High Performance Blockchain (HPB) has come to a halt after its founders abandoned the project. With a market cap of nearly $5 million, it is listed on a handful of popular exchanges such as OKEx and KuCoin.

Yesterday, the team behind HPB announced a new governance structure that would empower the ecosystem. The company wanted to move from centralized governance to one where the community has more of a say. According to the official announcement, ‘To better facilitate the long-term development of the HPB, the core team opened the road to organizational transformation and community governance in October.’ 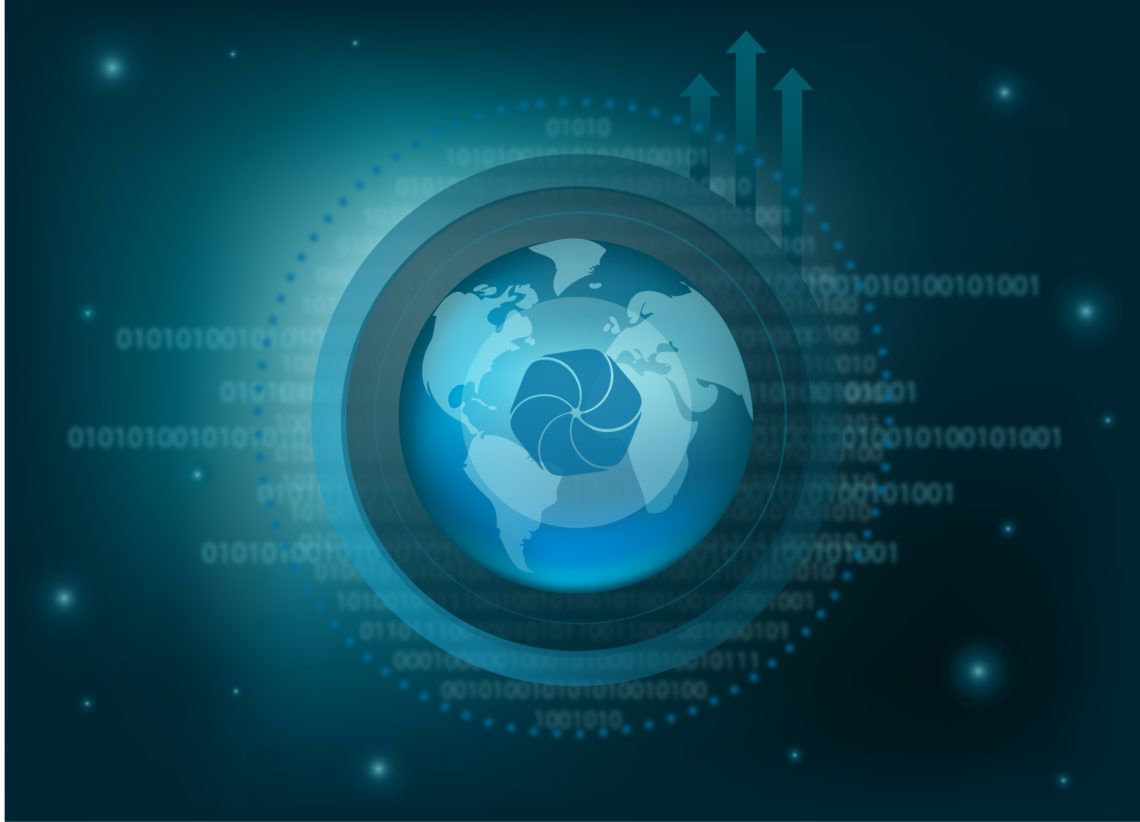 While the company claims that the move is to give more of a voice to the community, HPB’s managing director, Danny R, revealed that things are bad. The project is going to be community driven because the people who are supposed to build it are abandoning it.

Another token bites the dust. I hope that there weren't many people hodling this. One more example to show that hodling random sh*tcoins can just inflict huge losses. pic.twitter.com/QdRFZhCxly

Danny revealed that the organizational restructure was solely driven by HPB’s Founder and CEO Xiaoming Wang, without his consent or prior communication. He announced that he is stepping down because HPB is ‘no longer aligned with the organization’s strategy, use of funding, and manner of conduct.’

Additionally, Danny claims that three other co-founders and half of the full-time employees have abandoned the project. They were given the option to become community contributors, but none of them took the opportunity. HPB now has only 34 employees in total.

Immediately after the announcement, HPB lost more than 50% of its value. However, some people in the community are still in denial, believing that the project would continue without the developers who were responsible for it.

One user questioned if the ‘decentralized’ plan is just an exit scam. According to ICORating, HPB raised nearly $2 million through an initial coin offering (ICO) last year. Its creators took the money and failed to deliver the promised project. High Performance Blockchain (HPB) is just another example of an ICO that capitalized on the blockchain hype to raise millions of dollars only to collapse shortly after.