IntoTheBlock has documented what percent of each cryptocurrency is held in the richest addresses. What they found shouldn’t surprise anyone.

It’s difficult to assess the extent of inequality within cryptocurrency ecosystems. After all, they could be exchanges or custodial groups—but, in some cases, a few whales really do own a large portion of the circulating supply of some cryptocurrencies.

IntoTheBlock (@intotheblock) decided to do some digging and find the actual numbers. Here’s what they found.

Breaking Down the Cryptocurrency Numbers

Talking about whales and ownership by concentration of an asset

The standouts in IntoTheBlock’s findings are Litecoin and Tether. Both seem to have higher concentrations of wealth than the rest of the cryptocurrency industry. How this will impact the trajectory of these projects remains open to debate.

Some people may scoff at the insinuation that high concentrations of cryptocurrency assets in just a few addresses is even a problem. After all, if you are using a cryptocurrency like Bitcoin Cash, it may not even matter. This is because Bitcoin Cash and other proof-of-work

Proof of work and proof of stake are both ways of achieving trustless and distributed consensus on the blockchain. Many... More currencies do not have a governance model.

Ethereum and Cardano, on the other hand, do. So, concentrations of wealth could very well end up impacting the ecosystem at large—and may even lead to decisions against the majority of Ethereum users. 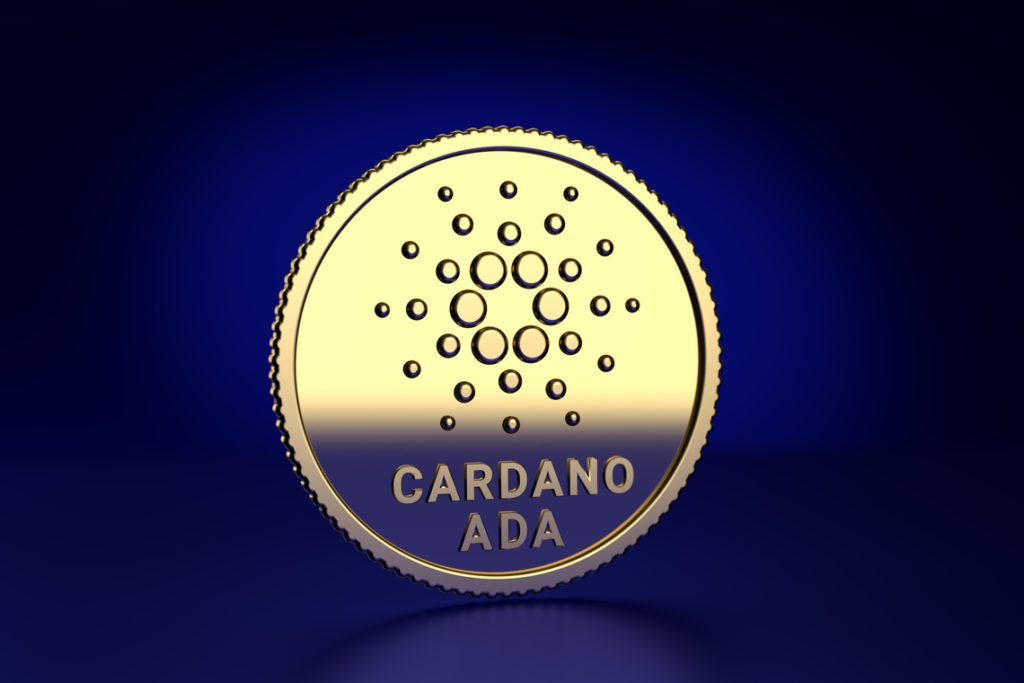 So, the impact of high concentrations of assets depends on the respective cryptocurrency’s ecosystem. Governance can seldom work if there is oligarchic-like control of a large portion of a decentralized system. It’s an issue that developers will have to keep in mind as they’re building these governance models. We can’t let cryptocurrencies fall into the same issues that currently plague traditional fiat marketplaces—these concentrations of wealth should definitely be up for discussion.