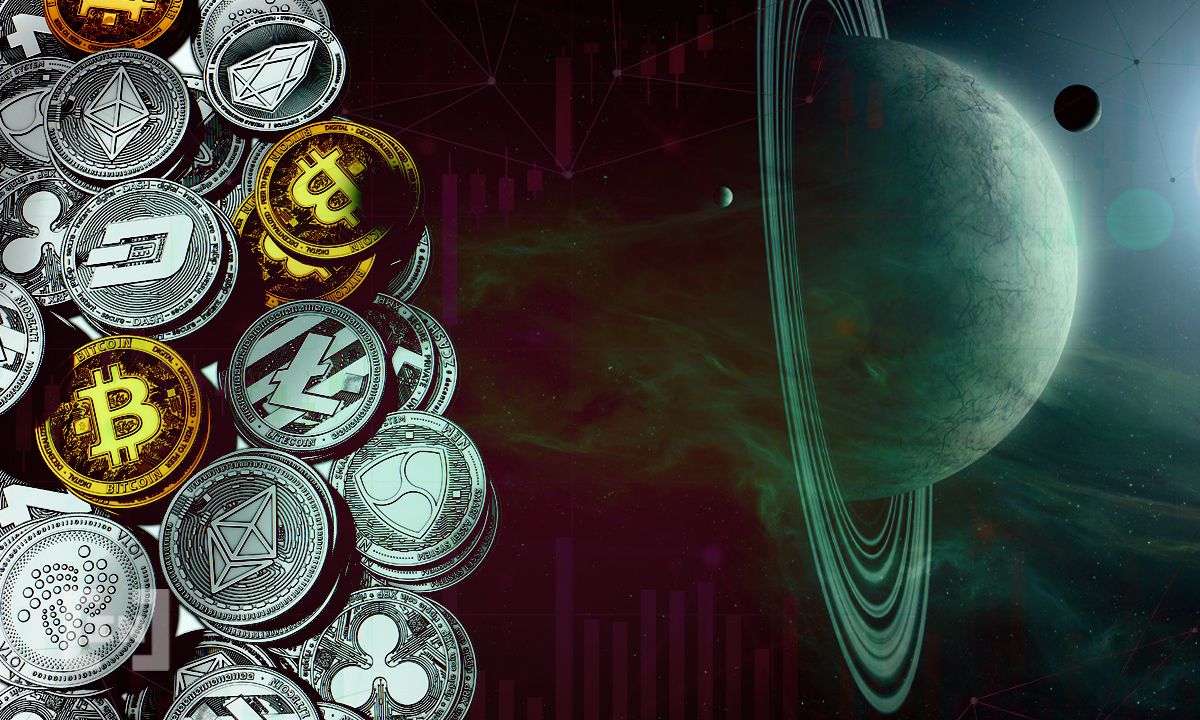 Cloud mining has serious hype around the 2017/2018 bull run waned quickly as the bear market set in. Now, hashrate tokens are taking its place.

Cloud mining providers have slowly waned over time, with some even turning out to be fraudulent or merely Ponzi schemes.

In contrast, hashrate tokens are currently becoming more popular. These new tokens represent new opportunities when it comes to achieving the ultimate goals of cloud mining.

A brief history of cloud mining and hashrate tokens

The original promise of cloud mining was to make crypto mining suitable for the masses. Crypto mining has high barriers to entry for non-professional investors. Access to cheap electricity, purchasing and setting up equipment, and the technical complexity of crypto mining make it difficult for private investors.

In cloud mining, investors sign contracts with cloud mining providers to “rent” a certain hashrate in exchange for payouts in BTC or other cryptocurrencies. The companies take care of setting up and maintaining the associated miners.

However, unlike cloud mining, there is no contractual relationship with a company. A smart contract handles governance and distribution.

The GoMining Token (GMT) and the Bitcoin Standart Hashrate Token (BTCST) each collateralize a standardized Bitcoin mining power. This is 0.001 TH/s for the GMT and 0.1 TH/s for the BTCST.

The Mine Network is the first decentralized standard hashrate token protocol that solves the liquidity problem of miners in multichains. It standardizes a certain mining performance of different proof-of-work blockchains such as Bitcoin, Ethereum, or Litecoin.

As with cloud mining, hashrate tokens allow people to easily enter the mining market without having to purchase expensive equipment. Moreover, token holders can benefit from cheap electricity from other countries.

The particular hashrate tokens can be traded on different centralized and decentralized exchanges. The price increases could be all the higher when the respective cryptocurrency rises. This is because the tokens are supposed to act as a leveraged product due to the discounted cash flow.

Hashrate tokens are not without requirements

Two prerequisites are important for a working hashrate token.

First, the hashrate token has to reflect a certain hashrate with a certain efficiency in a standardized way. To achieve this, the miner must first prove that the contributed mining energy is freely and unambiguously in his possession.

In addition, the hardware that generates the mining power must be hosted in locations without risks, such as unclear regulation. In current protocols, this is usually to be ensured by a third party, for example, a mining pool.

Another prerequisite for a hashrate token to work properly is sufficient market acceptance. Only with enough market participants providing enough liquidity can an efficient hashrate secondary market emerge. Too volatile, a token valuation does not fit with a stable mining value proposition.

Hashrate tokens may indeed become the new cloud mining. They provide all the benefits of cloud mining, plus the promise of even greater efficiency and secondary marketability.

Hashrate tokens create a link between traditional mining and DeFi but have yet to prove whether they achieve sufficient standardization and market acceptance.

Founder and CEO of Crypto Oxygen Lukas combines profound industry expertise and practical experience in crypto mining with a comprehensive MandA strategy and project experience. Lukas has been in crypto mining since 2017 and can be considered a veteran of the young mining industry. With more than 100 employees, he successfully built mining sites on an industrial scale on several continents. Based on his background in MandA consulting and private equity investments, his focus has always been on combining crypto mining with the “traditional” financial world.