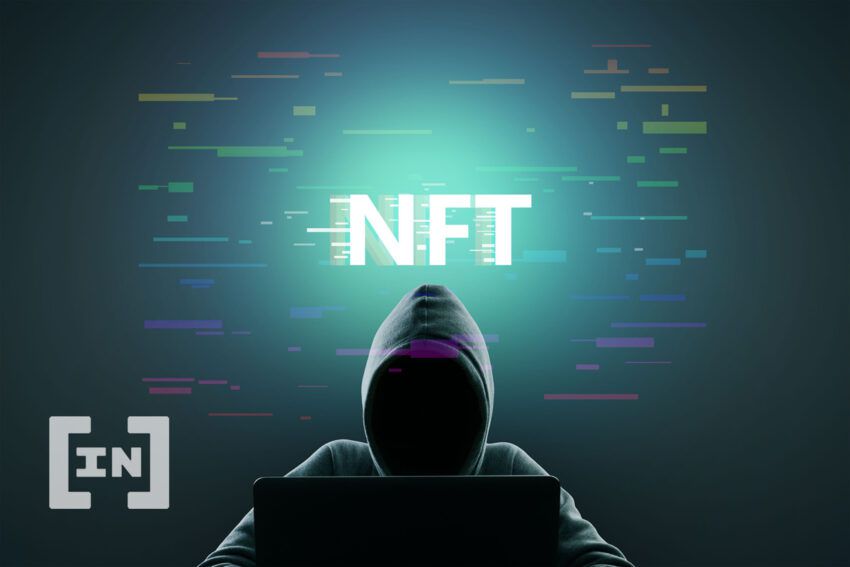 The most anticipated non-fungible token (NFT) launch of the year is in tatters following a series of exploits by hackers.

At the start of the year, TheShifters.io nursed the ambition of being a successful NFT collection with the launch of the latest project. Previous collections were met with critical acclaim with one character, Vortex, netting over $1 million.

But repeated FUD (fear, uncertainty, doubt) attacks on Discord have wrecked those plans. “The level of FUD attacks on all new NFTs is now out of control,” said Andrew Brown, creator of the collection.

He claimed that the team had put countless hours into the creations and had spent a fortune on marketing the project. Brown expressed his disappointment that individuals are ruining the image of the brand “by spreading damaging misinformation about them online.”

“The toxic nature of the NFT marketplace is now making it nearly impossible for new launches of collectibles to be successful,” he said.

The hackers managed to steal over $2 million by creating a fake website for The Shifters to trick unsuspecting investors into buying fake NFTs.  The elaborate scheme also included the use of an illegitimate mint link to receive payment for the fake NFTs.

“We estimate there has been around $2 million worth of fraudulent transactions of fake shifters,” said Brown. “We are doing everything we can to educate customers on the correct way to buy them and hope no one else will be tricked by these hackers.”

Hackers are harming the NFT ecosystem

The activities of hackers are affecting the nascent NFT space. The year began with a bang for NFTs with the markets recording new highs for transaction volumes. Then an exploit on the largest NFT marketplace, Opensea, sent the ecosystem on a downward spiral.

In March, on-chain data indicated that transaction volumes are down by over 50% compared to Jan. Daily transactions and floor prices of top collections have nosedived in the wake of the rampaging exploits.

Recently, NFT marketplace VeVe was forced to shut down its marketplace after it suffered an exploit that led to the illegal acquisition of NFTs.