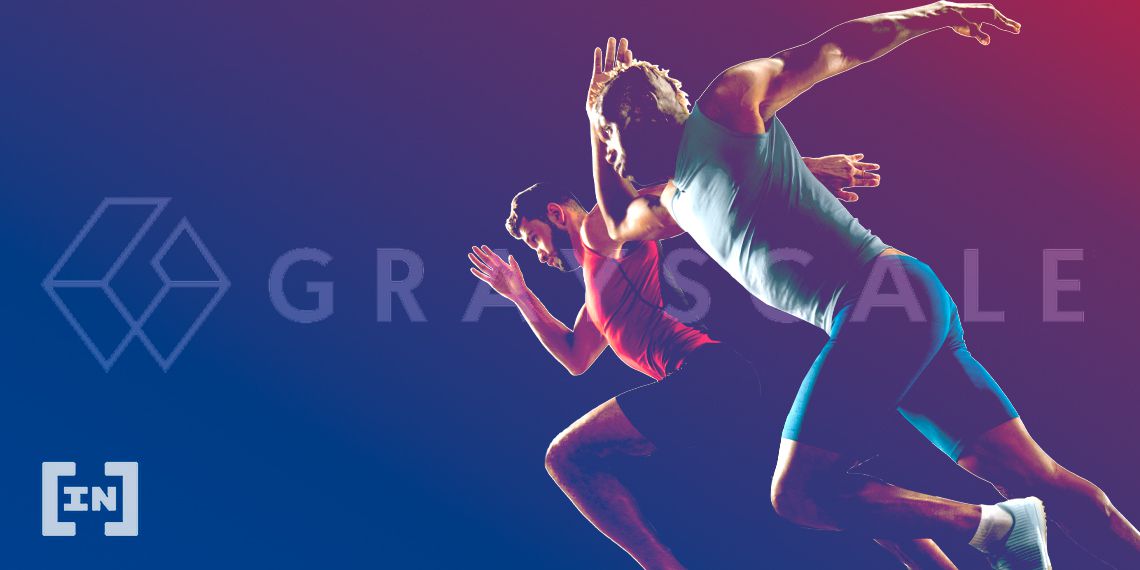 Grayscale’s Michael Sonnenshein has become the firm’s new CEO, after spending just over three years as the firm’s managing director.

As managing director, Sonnenshein oversaw the growth of its product offering from just one fund, to ten today. At the same time, the firm’s assets-under-management (AUM) increased over thirty-fold. The AUM rose from $60 million in 2013 to over $20 billion as of December 2020.

According to Silbert, Sonnenshein’s stewardship of Grayscale led to the firm assembling “a world-class team hailing from top financial institutions”. His influence also enabled it to raise capital from leading names in the investment community. Moreover, he established partnerships and inspired enthusiasm in the next generation of cryptocurrency leaders.

Now at the helm

Sonnenshein is now in charge of setting Grayscale’s direction for the future. For one, this involves expanding access to cryptocurrency for clients that are increasingly interested in investing in the space. Sonnenshein will oversee scaling up the firm’s human and operational resources. Among other moves, the firm expects to double its staff this year. Moreover, it plans to launch several new cryptocurrency-related investment products.

Grayscale broke records last year. For example, the firm’s AUM grew from $2 billion to the $20 billion figure as of December 2020. This positions the company as one of the fastest-growing asset managers ever.

Sonnenshein has the experience and skill to manage even more growth. He joined Grayscale in 2014 after working at JPMorgan, Barclays, and Bank of America. At first, he worked at Grayscale as an accounts executive. However, Grayscale promoted him to director of sales and business development shortly thereafter.

The new appointment comes as Grayscale reveals it has acquired 3% of the total amount of Bitcoin (BTC) in circulation. These acquisitions, largely resulting from interest by its institutional clients, are touted as a driver for the cryptocurrency’s latest rally. Working from the assumption that this interest will continue, Grayscale is preparing for the resulting surge.