New blockchain startup Vectordash has been trying to make a name for itself by bursting into the cloud gaming industry with its Gaming-as-a-Service (GaaS) products. However, Vectordash may become the first platform in the industry to actually reward GPU miners for using its hardware as it was intended.

The company’s foray into the cloud gaming sector was made public via Techcrunch, where it first announced its GPU renting. This announcement was coupled with the launch of its cloud-based game launcher — an application that is currently being integrated into the Vectordash platform.

The company aims to enable owners of underpowered computers and tablets to play any resource-hungry game on their systems by streaming the gameplay from a remote server. While this certainly isn’t a new concept, Vectordash has a novel way of obtaining the remote GPU power necessary to power such a system — by attracting and rewarding individuals with high-end GPU cards for joining a decentralized computing network. 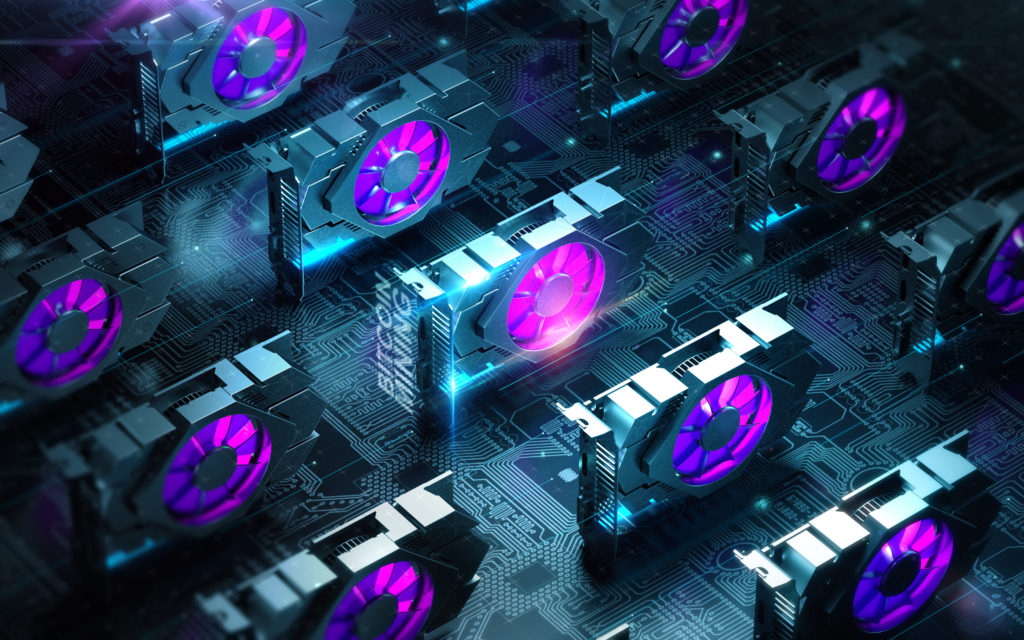 Vectordash was initially founded with the aim of renting out GPU power over a decentralized network to AI researchers. This concept was supposed to be an alternative stream of income for those with GPU mining rigs that would otherwise be directed at cryptocurrency mining

Mining is the process that allows transactions to be verified, new information to be added to the database and new... More. However, this didn’t make the waves that were initially expected. Vectordash has, instead, turned its attention to the cloud gaming segment.

The cloud gaming industry óhas been evolving steadily since the turn of the century. Both public and commercial interests in this niche are rising as cable and internet service provider infrastructures have vastly improved over the last few years, making lag-free game streaming a realistic possibility.

However, when it comes to Vectordash, investors and experts are not yet convinced that the company has a sustainable business plan — since many platforms have come and gone within the same niche, several of which had significant backing initially. 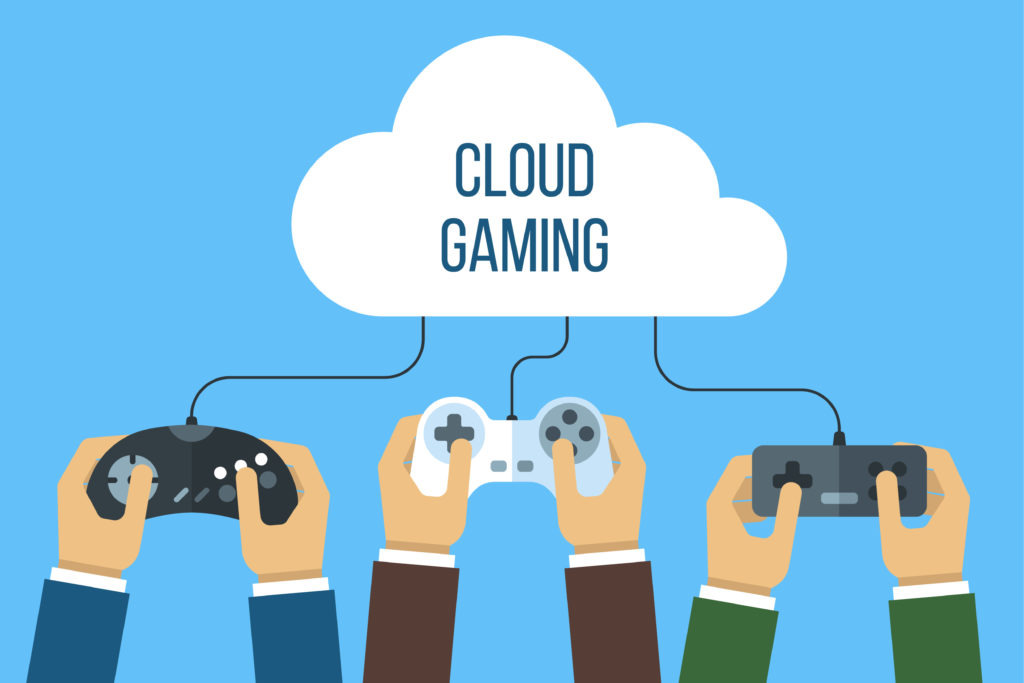 For users joining the platform to rent out their GPU processing power, Vectordash is offering to pay between $60 and $105 per month — depending on the amount of power they contribute. Whether this is an inflated price to encourage user onboarding or whether they’ll reduce the pay rates in the future is still unknown.

Currently, it appears the only revenue stream Vectordash would have would be the $28 subscription charge for their GaaS products. For this price, an average gamer would be able to run any high-end game on an entry-level machine.

With that said, Vectordash hasn’t yet provided specifics on how their payment plans work — though, if it relies on 24/7 near-full load GPU performance, we imagine it could be quite expensive in terms of electricity to participate.

In certain countries with cheap electricity, Vectordash may find itself a welcoming audience — though this might not be the case in countries such as Germany and Belgium, which have among the highest energy costs in the world. 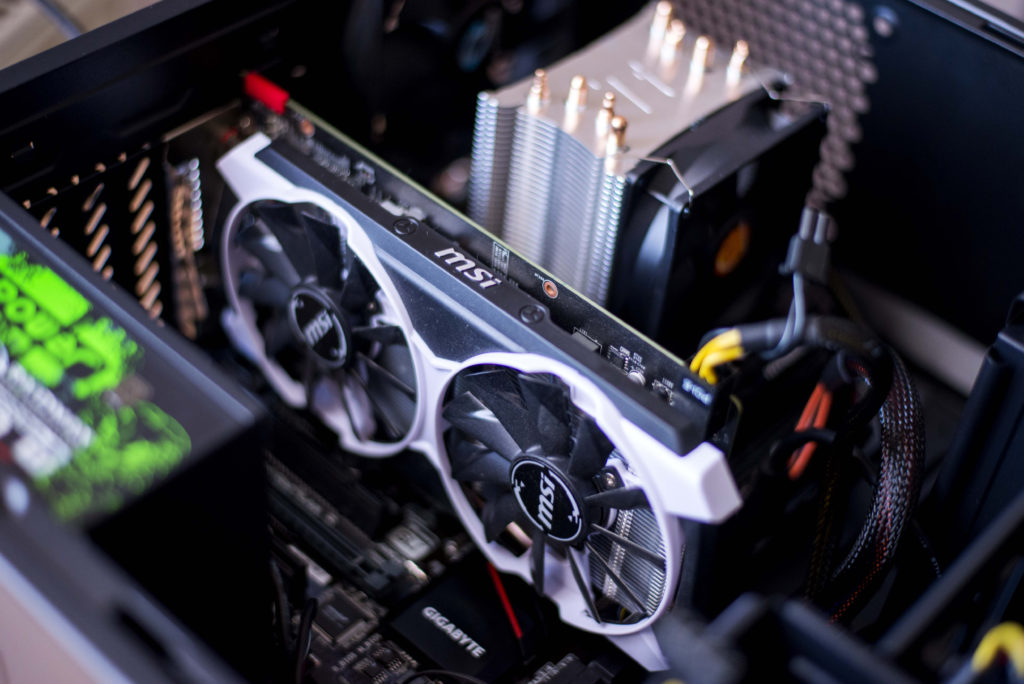 In order to be able to pay users $60-$105 per month for their GPU power, Vectordash would need to be making money somewhere. If its cloud gaming service is its only revenue stream, this would mean that it needs to bring in between 2-4 streaming customers per GPU provider.

While this doesn’t sound like an unrealistic ratio, Vectordash will need to factor in their operating costs into this number and overcome a challenge that many of its predecessors have fallen victim to — poor user uptake. 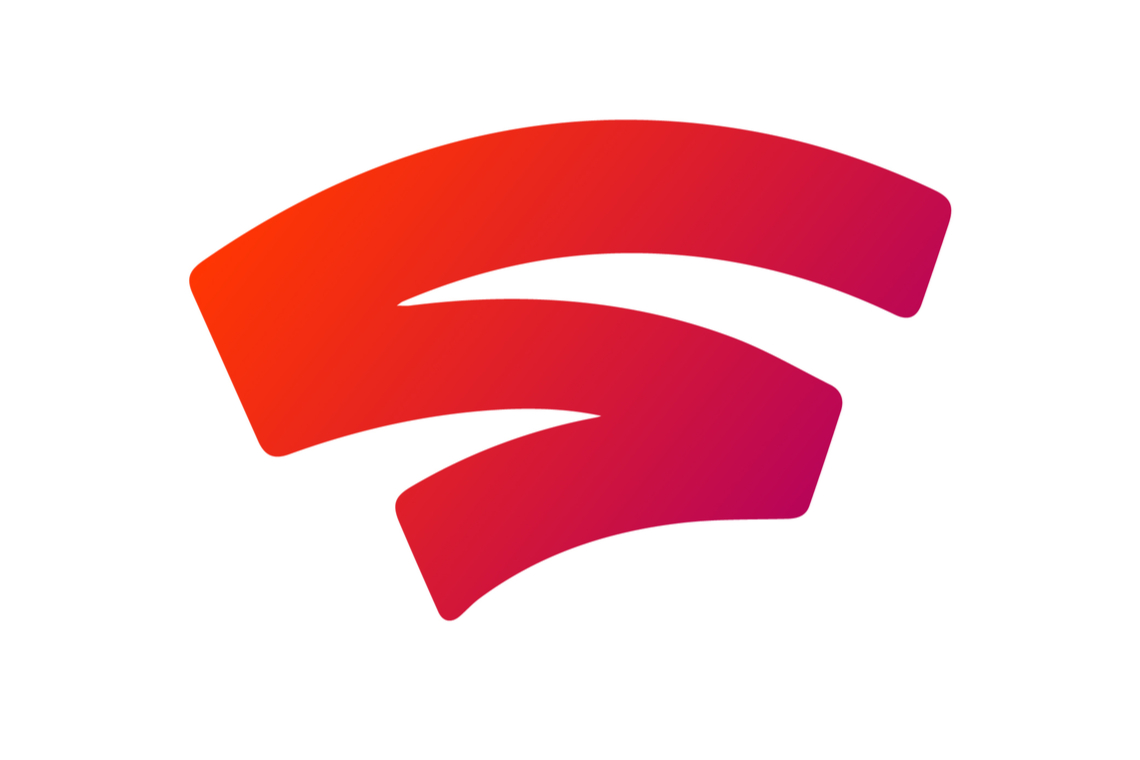 The Kick in the Teeth — Google Stadia

Currently, gaming startups offering cloud-backed Games as a Service (GaaS) products are considered disruptive to the ‘traditional’ gaming industry. However, companies like Vectordash are a new kind of startup trying to infuse a relatively old idea — in this case, cloud gaming — with blockchain technology. In a sense, they are trying to disrupt two industries at once.

However, within the cloud gaming niche, there are already several quite significant competitors, many of which have already cornered a sizeable portion of the market. Some of these competitors include Playkey, Ubitus, Forte, Twitchplay, and Tejcky — all of which are also incorporating blockchain technology with cloud gaming.

Beyond this, Vectordash recently got what many in its position would consider a death blow — Google has now launched a competing service known as ‘Stadia,’ which is backed by the digital behemoth’s huge cloud infrastructure.

Unlike Vectordash, Google will likely have the economies of scale on its side, which — in addition to leveraging its Youtube audience as customers — will likely propel Stadia to the forefront of the on-demand game streaming industry.

Since Vectordash is already at a disadvantage by charging more money than many of the established big names in the industry, it clearly isn’t trying to be number one in terms of price. Instead, its choice of relying on a decentralized network of GPU power is what sets it apart from its competitors. However, this model will only be feasible long-term if it has enough players to support its GPU miners.

The Problem That Crippled The Rest

Another equally-important factor limiting the company’s growth could be something as simple as the geographic location of its GPU miners. Currently, China, Iceland, and Georgia contribute a great majority of cryptocurrency mining power but are also relatively remote compared to the countries where Vectordash would find many of its customers.

To have decent gaming experiences, game streamers must maintain extremely low latency. Otherwise, the delay between sending and receiving data packets could be so high that it makes games laggy and unplayable. Because of this, the distance between the player and the server must be minimized, which may not be possible when much of the hardware power is located in China, while many of the Vectordash’s potential customers may be located in the US and Europe.

Beyond this, cloud-based GPU power does not have a huge number of immediate applications beyond AI research and cloud gaming — which means directing any excess GPU power to additional, less region-dependent, uses may not be an easy task for the GaaS provider. 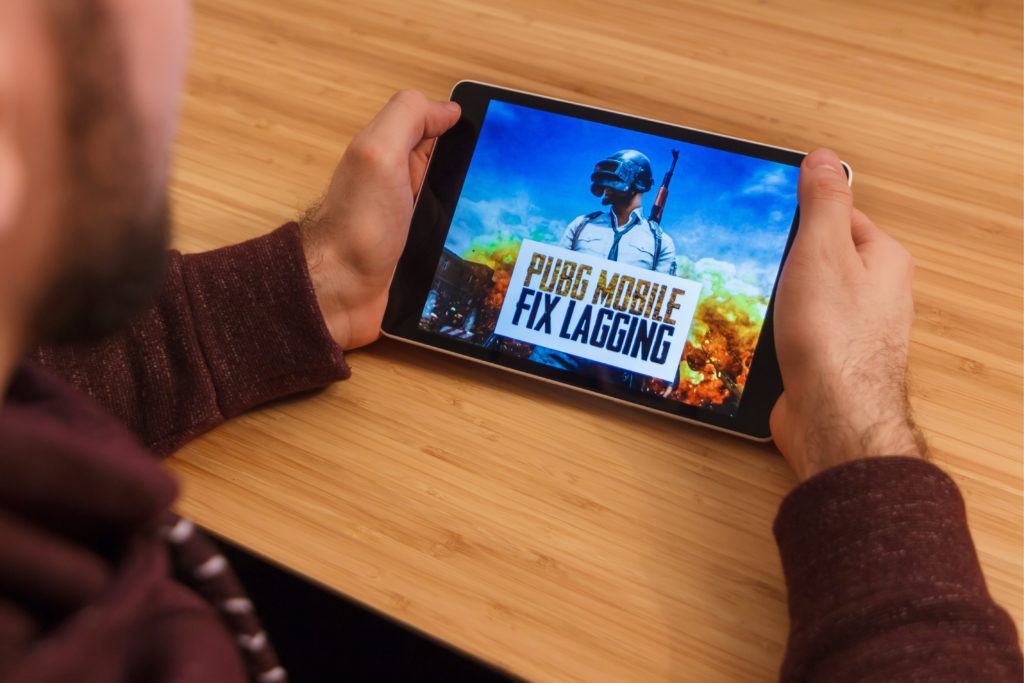 The New and the Old

Arguably, Vectordash’s business model means it doesn’t require the huge amount of upfront capital needed to build much of the infrastructure the business needs. At the same time, it is likely that much of the money made from subscriptions will need to be redirected to early GPU-power providers, which could make profits slim during the early days.

Whether or not Vectordash will remain competitive as a business over the coming years will almost certainly depend on how fast it can expand its geographical reach and whether it can scale up given its limited source of revenue.

However, since its monthly subscription is more expensive than many of its competitors, it remains to be seen how the company will entice gamers to the platform, particularly since other cloud gaming providers have already solved many of the challenges Vectordash will need to overcome in the near future.

What is your opinion on Vectordash? Can using GPU-miners help it compete with the big guns in the industry? Let us know your thoughts in the comments below!

Western Union Pairs Up with Thunes for Wallet Payments