By Rahul Nambiampurath
23 May 2019, 19:35 GMT+0000
Updated by Adam James
23 May 2019, 19:35 GMT+0000
On May 19, 2019, Google announced the immediate suspension of all business ties with telecommunications equipment manufacturer Huawei, citing pressure from the US government.
The Trump administration notably added the Chinese company to its trade blacklist on May 16, 2019. Google’s parent company Alphabet said that it will suspend all activities with Huawei, including the sale and support of hardware and software. Google also suspended Huawei’s license to ship future Android versions to its existing mobile devices. While the ban has been partially halted as of May 21, the sudden suspension shows the centralization of power and influence wielded by one company alone. 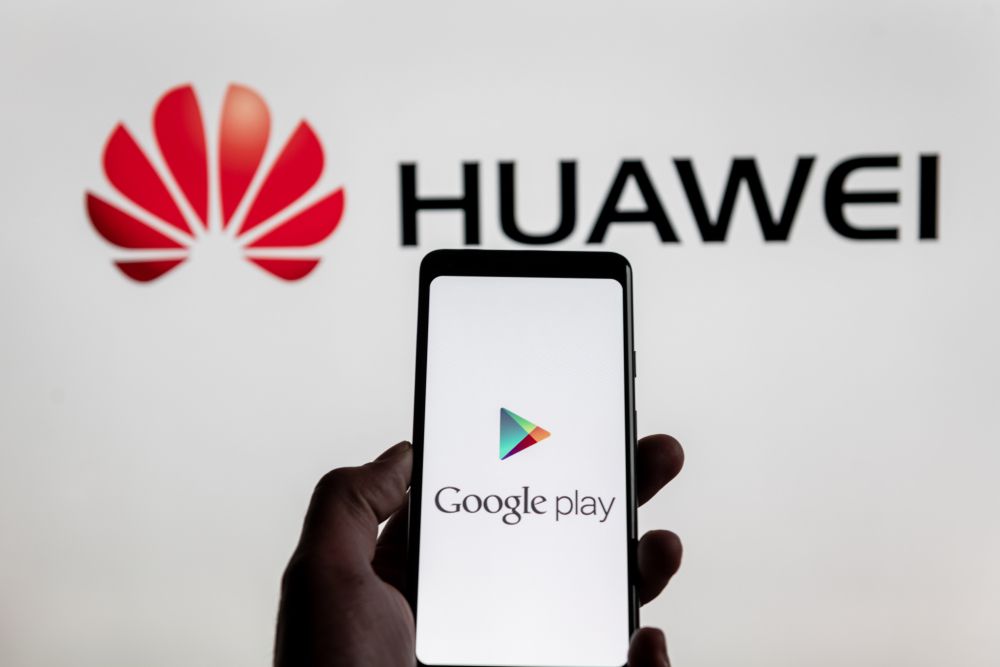 Huawei in Need of Decentralization

While the US Commerce Department has now granted Huawei a 90-day grace period until August 19, the impact has already been felt across the globe. Other hardware suppliers, including Qualcomm, Intel, ARM, and Panasonic, have all suspended trade with the company. Even non-American companies like ARM have decided to comply due to their technology’s close affiliation to the US. While it is likely that Huawei will strike a deal with the US government like ZTE did last year, the mass withdrawal portrays the disadvantage of the centralization of power, technology, and wealth. If the ban continues, existing Huawei smartphone users will be unable to receive future software updates, making their devices obsolete. On its part, however, the company has committed to shipping security updates, while Google will continue providing its services to phones already on the market. Google’s decision to suspend Android updates for Huawei phones exemplifies the need for FOSS (free and open source software) and decentralization. While the latter has only been associated with cryptocurrencies thus far, its potential in developing a more open internet has been largely untested. Huawei has already made strides in the decentralized space with its Blockchain Service (BCS) program launched for public and commercial use in November 2018. 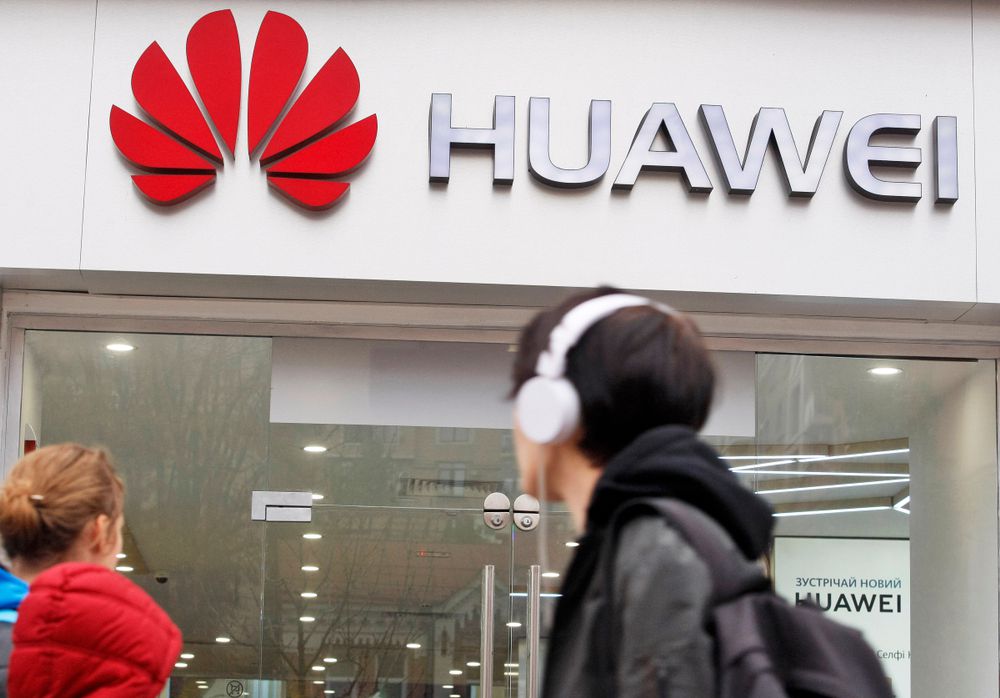 In July 2018, the European Union slapped a record $5.1 billion fine against Google for violating fair competition laws. Russia followed, initiating an investigation into unfair trade practices by the American technology company. On May 10, 2019, Reuters reported that the Competition Commission of India (CCI), the local fair trade authority, had launched a probe against Google for misusing its position as a market leader to gain a significant advantage over its competitors. The CCI decided to open an investigation in May 2019 only after it found substantial evidence of wrongdoing by Google. A source said that the CCI would use the EU lawsuit against Google as a template and actively pursue legal proceedings. Many believe that large technology companies such as Facebook and Google should be split in light of them resorting to unfair trade practices. While this idea had also been mooted by United States Senators, there has been no concrete decision on it. Do you think decentralization will force technology companies to be more transparent and accountable? Let us know your thoughts in the comments below.