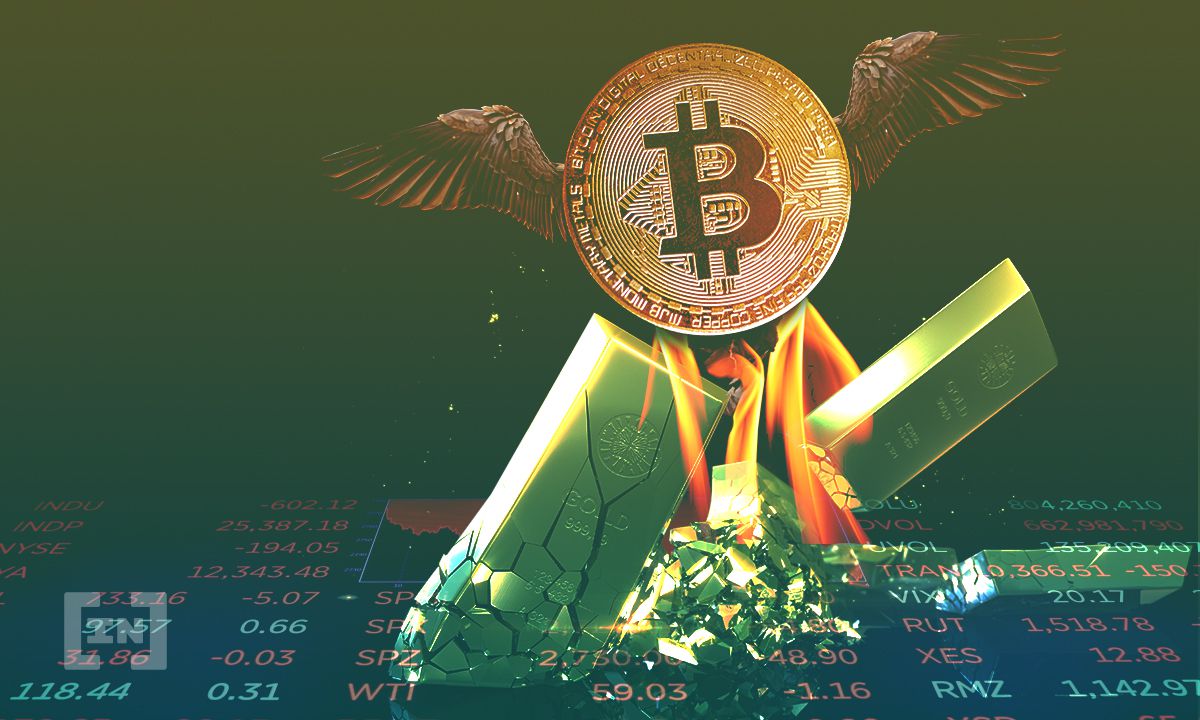 During the past week, El Salvador’s President Nayib Bukele announced that the country had contributed more BTC to its reserves. The purchase was made on Dec 21, which saw 21 BTC bought at 21:00. The purchase made to mark the 21st day of the year of the 21st year of the 21st century was purely a symbolic gesture. Meanwhile, an on-chain indicator for BTC shows the potential for an upwards move.

BTC’s NVT (Network Value to Transaction), the ratio between the market value and the daily transaction volume, has fallen, indicating a potential bullish reversal.

Gold prices rose in year-end trading, although an improved risk appetite has limited its current appeal. According to AirGuide corporate advisory director Michael Langford, gold has been boosted by the rise of risk-on investments ahead of Christmas, known as a “Santa Claus rally.” He added that thin trading and Christmas buying have been keeping gold above the $1,800 level. “The main driver for gold moving again above the $1,800/ounce mark are rising U.S. inflation expectations as gauged by the breakeven,” said UBS analyst Giovanni Staunovo.

Block Inc., formerly known as Square Inc. has had a rough two months. After trading around $260 at the end October, SQ started trending down coming into November. By Nov 10, it seemed to be consolidating at roughly $225.

CEO Jack Dorsey recently resigned as CEO of Twitter in order to focus more on blockchain solutions, changing the name of his payment business to Block Inc. to reflect that. This past week Dorsey launched a series of disparaging tweets against venture capitalists and corporations.

Over the course of two days, Dorsey remarked that “the problem” was with VCs, not end-users. Because VCs and their limited partners own Web3, rather than retail investors and users, he called it “ultimately a centralized entity with a different label” and that users should and “know what [they’re] getting into.”