Global Entry Is Full of Human Error, It’s Time To Automate The Process With Blockchain

What some critics of blockchain fail to remember is that the technology presents solutions on a global scale. It’s not something that would only be useful for say, first world countries. Instead, blockchain makes it easier for everyone in the world to connect and interact with one another thanks to decentralization, automation, and more. This is especially useful when it comes to travel and immigration, as a decentralized network makes it incredibly easy to access finances, medical records, and more no matter where you are in the world.

In a more specific case, take the recent vulnerabilities in Global Entry, a program introduced by the United States Customs and Border Protection (CBP) service. Those enrolled experience a streamlined screening process when entering the U.S. from abroad. Close to 6 million citizens around the world see enrollment, but the program only accepts low-risk applicants. According to TechCrunch, the process is being abused. 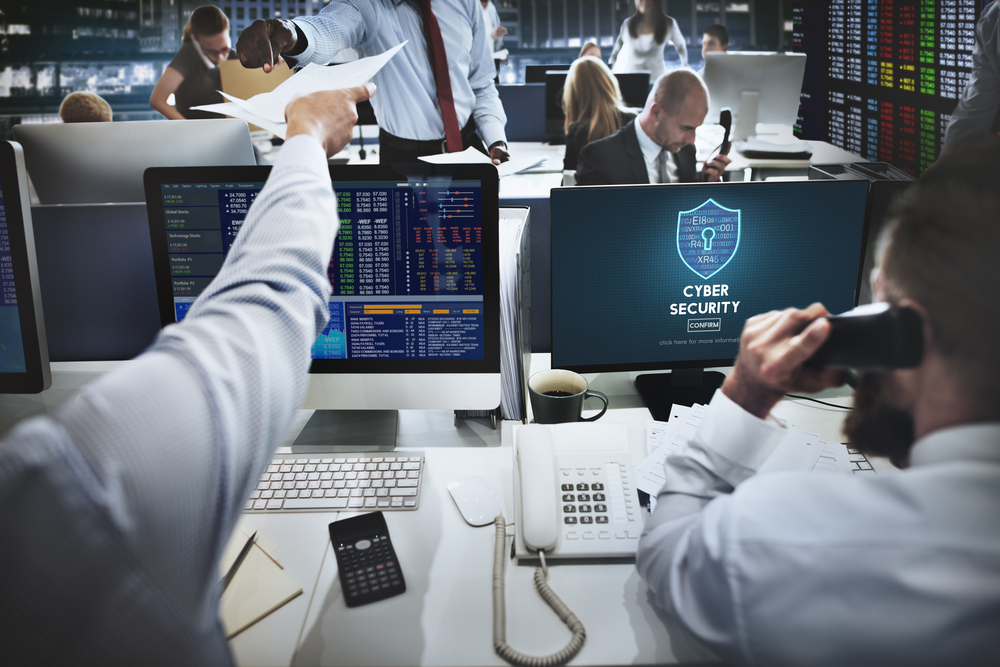 A Lack of Due Diligence

A recent, now redacted report from an inspector general at Homeland Security states that some CBP officers simply weren’t being diligent during the arrival process. There is also reason to believe that current policies improperly vet new applicants and that there could be “potentially high-risk members in CBP’s Global Entry Program.”

There isn’t some crazy hack or security flaw that allows this. Instead, the issue is that officers aren’t putting in the due diligence to analyze passengers. They’re not properly checking kiosk receipts nor do they properly validate a daily rotating code due to it being “cumbersome.” In fact, there were days when CBP staff weren’t even told the new code. “A traveler with malicious intent could use a compromised daily security code to gain expedited entry into the U.S,” reads the report. In summary, “travelers with malicious intent may gain expedited entry” if the program doesn’t overhaul its systems. 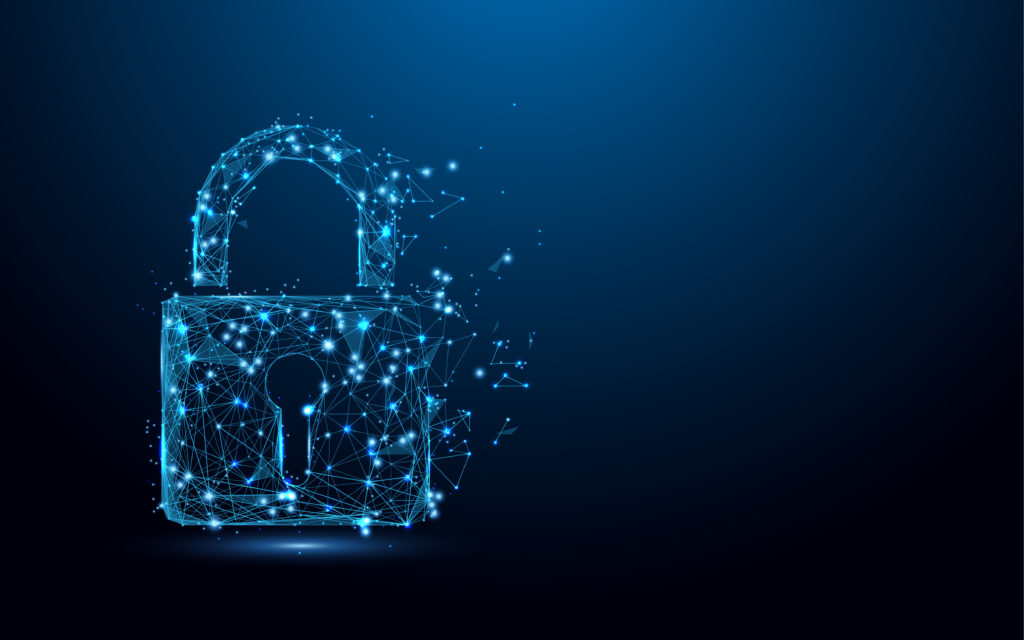 Instead of overhauling their systems, why not automate the process with blockchain? In an ideal world, each Global Entry applicant would have their information validated on a blockchain network. If so, they could then apply to the program and smart contracts would allow or deny entry. Of course, if a case needs more attention, the CBP staff would be notified. Transparency is a big factor here. Applicants would have their entire medical history, travel history, and more all digitized on the blockchain.

As for the receipt validation process, this could also be automated via a blockchain network. Each day, a CBP employee could tokenize the daily security code. From there they could check each incoming receipt against the template. Again, humans can still double-check anything suspicious. These systems wouldn’t come in to replace human intervention, rather to automate menial tasks and mitigate human error.

What do you think of the current state of Global Entry? Is blockchain a valid response? Let us know your thoughts in the comments below!