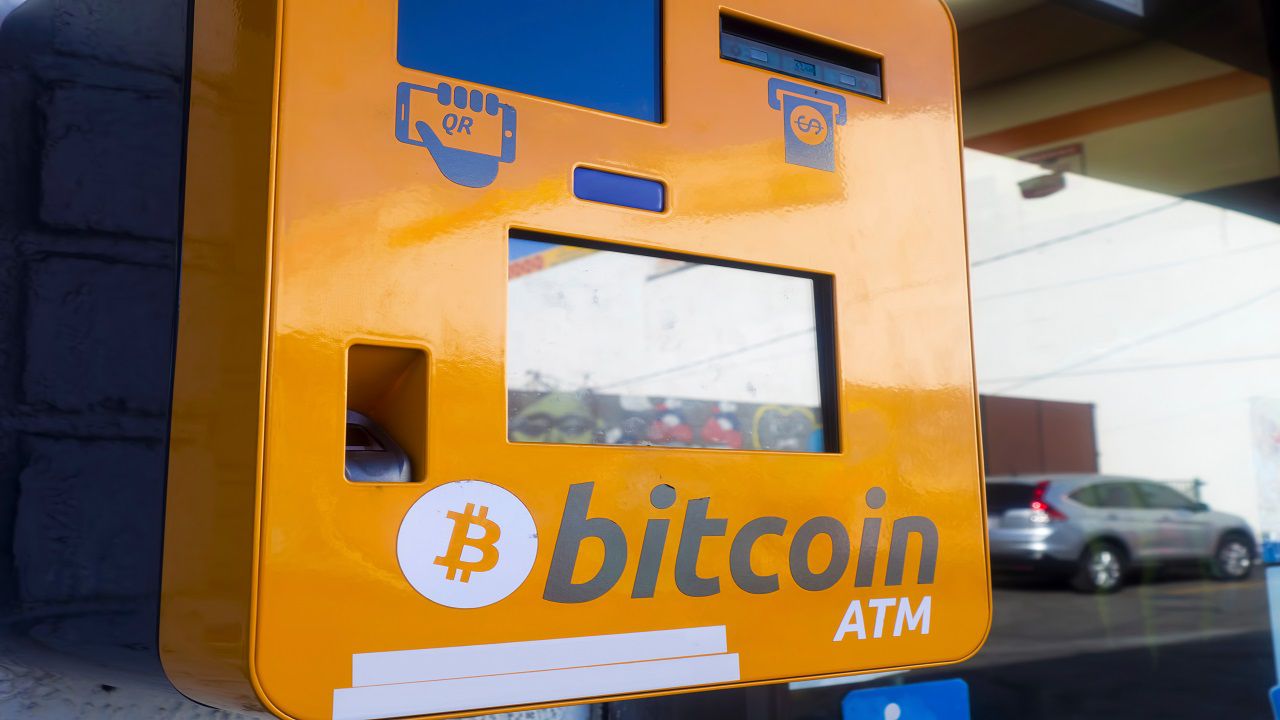 The number of bitcoin ATMs around the world has more than doubled since the start of the year. Most of these ATMs are present in the United, with the global number standing at approximately 34,000.

The number of bitcoin ATMs installed around the world has grown by over 100% in 2021, the largest increase yet since ATMs began appearing in 2013. In January 2021, there were just over 14,000 bitcoin ATMs, with that number now standing at just under 34,000.

The growth of bitcoin ATMs globally is a sign that the asset is beginning to take hold in the wider economy. 2021 has been an excellent year for bitcoin on many accounts, and the ATM growth is just one of many omens for a good future.

The trend of more bitcoin ATMs continues from 2020, which also experienced a surge despite the pandemic. Bitcoin ATMs over doubled in number in 2020, increasing from roughly 6,400 to 12,800 in the year. This trend first started in 2018, following the ICO boom earlier that year.

Bitcoin ATMs have their downsides, mainly that the transactions are considerably more expensive. Consequently, some users have said that they prefer stationary crypto exchanges to bitcoin ATMs. However, it is a convenient way for the public to begin investing in bitcoin and certainly brings some exposure to the asset class.

The bitcoin ATM installation was first reported to be experiencing strong growth in Mar. 2021, and since then, more countries have taken to it. As such, there are several countries across the world that now run bitcoin ATM operations.

Bitcoin ATMs popular in many countries

While there has been a global level of growth for bitcoin ATMs, the vast majority of these are present in the United States — roughly 29,000. Bitcoin Depot alone launched more than 350 bitcoin ATMs in the U.S. in May 2021.

In Latin America, Honduras opened its first crypto ATM as interest was growing in the asset class. El Salvador, which recognizes bitcoin as legal tender, also has over 200 Bitcoin ATMs. Colombia followed suit and launched its own crypto ATMs after El Salvador.

China, meanwhile, does not permit crypto. However, it has launched a digital renminbi and cash exchange service ATM in Beijing.