Around a quarter of all Gemini Dollars (GUSD) was just burned. The stablecoin

One of the perceived drawbacks of cryptocurrency is the price volatility, value wildly spikes and falls, discouraging many people from... More has had a rocky time since its inception.

Around 1,035,020 GUSD was just burned at Gemini. Given that it’s circulating supply is just 4.1M, that’s about a quarter of all GUSD in circulation entirely.

Many were quick to point out that that GUSD has been doing poorly since its introduction to the market. Intended as a stablecoin, Gemini Dollars has not been frequently used — despite the backing from the Winklevoss twins’ exchange.

One of the perceived drawbacks of cryptocurrency is the price volatility, value wildly spikes and falls, discouraging many people from... More to gain complete regulatory clearance. The stablecoin was signed off by the New York Department of Financial Services. Since then, however, it has fallen into disuse and relative obscurity. 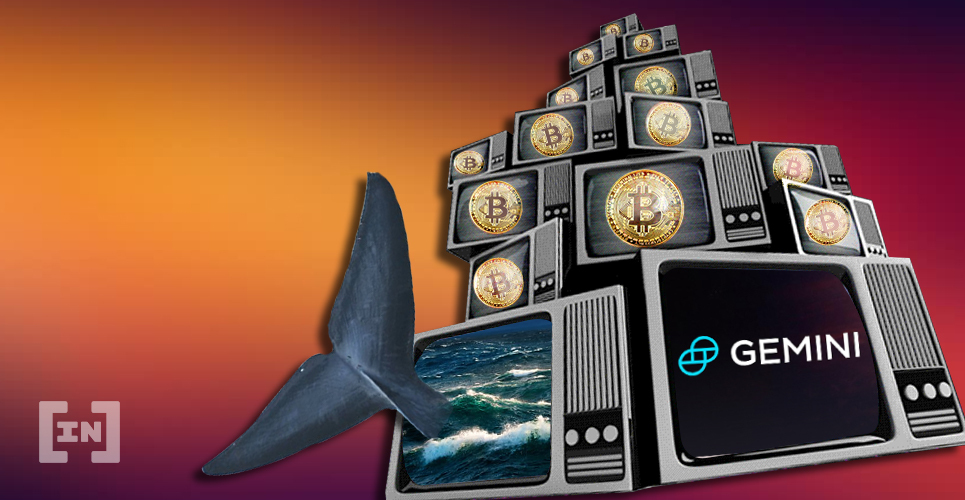 Having a trading volume of around $150M in January 2019, it has since plummeted to $3.8M at the time of writing. The number of GUSD circulating is also low compared to other stablecoins. USD Coin (USDC), for comparison, has a market capitalization of $467M at the time of writing — with a circulating supply of 464,165,424. Similarly to Gemini Dollars, USD Coin is a stablecoin pegged to the U.S. dollar.

GUSD is one of the biggest crypto failures of 2019.

Is GUSD a Failed Stablecoin?

The latest burn by GUSD may indicate serious problems with the stablecoin.

One transaction cashing out a quarter of the entire supply is worrying — but what should be more concerning for Gemini is its declining trading volume. Despite often being considered a top-tier exchange, the platform only boasts $8.6M in trading volume total — with 78 percent of this volume being on its BTC/USD pair.

The Gemini cryptocurrency exchange has just announced that it will open new offices in...

Walmart and many retail stores are experiencing a sharp boom this year. The giant...

Cryptocurrencies have struggled on the sidelines of mainstream commerce for some time. However, thanks...