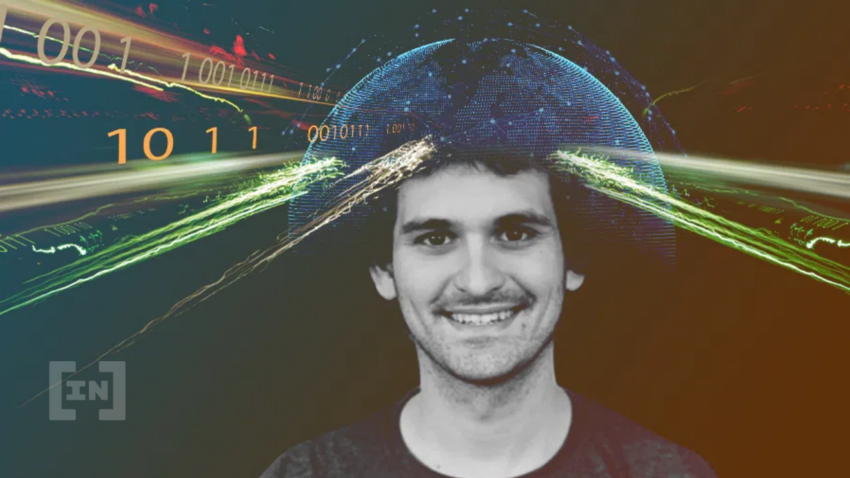 FTX CEO Sam Bankman-Fried said the Federal Reserve’s decision to aggressively increase interest rates was the main reason behind the market crash. He does not criticize the Fed, however, saying it is in a difficult position.

Bankman-Fried holds the United States Federal Reserve to blame for the crypto market slump. He was speaking to NPR, saying that the main driver of the slump was the Fed and its decision to heavily raise interest rates.

The CEO did note that the Federal Reserve was in a difficult place trying to combat the worrying inflation rates in the U.S. The Fed recently introduced the largest hike in interest rate in nearly 30 years. All markets have been affected, and Bankman-Fried said that, “Literally, markets are scared. People with money are scared.”

He also said that the market crash and the strain of several notable crypto entities, including Terra, Celsius Network, and Three Arrows Capital, could influence crypto regulation. Lawmakers had already been discussing how to regulate the crypto market, and the recent slump will play no small part in their decision-making.

The CEO also believes that it is the responsibility of bigger companies to help resolve any issues in the market,

“I do feel like we have a responsibility to seriously consider stepping in, even if it is at a loss to ourselves, to stem contagion,” he said.

“Even if we weren’t the ones who caused it, or weren’t involved in it. I think that’s what’s healthy for the ecosystem, and I want to do what can help it grow and thrive.”

Recent events will shape how the crypto market plays out in the future. The market could take some time to recover from its current situation, and with regulation to ensure such incidents don’t take place again.

Near future for crypto uncertain

The near future for the cryptocurrency market will be one of uncertainty and doubt, as investors pull out heavily. So far, bitcoin appears to be holding at around $20,000, but some worry that it could drop even further. Famous analyst Peter Brandt said that bitcoin could even drop to $13,000.

The cryptocurrency market has also become more entangled with other markets, so its position as a hedge is somewhat compromised. Given its volatile nature, any effects on the wider global market tend to have a more pronounced impact on crypto.

The there is incoming regulation. There has not been too much in the way of concrete legislation with respect to this, but whatever happens, will tighten the market to some degree.

Diehards Continue to Lend Crypto in Spite of Plummeting Yields