From Harry Potter to Cryptocurrency: An Introduction to the Mimblewimble Protocol

On July 19, 2016, the Mimblewimble whitepaper was published by pseudonymous Tom Elvis Jedusor. This is the French name of antagonist Voldemort in the Harry Potter series. Mimblewimble is a reference to a spell used by characters within the series.

Harry Potter references aside, Wimblewimble is also the name of a privacy protocol that uses two technologies to ensure the privacy of transactions made and received within a peer-to-peer network:

Sources like Coindesk have reported Beam as the first Mimblewimble privacy coin to launch, but this is only partially true.

There are several other similarities and differences between Beam and Grin:

In addition to using Mimblewimble, both Beam and Grin allow interactive and non-interactive transactions. This means that only one wallet

As well, both the Beam and Grin wallets will implement atomic swaps; however, BEAM will use Bitcoin (BTC) while Grin will use Ethereum.

In addition to similarities, there are also several important differences.

First, while both offer desktop wallets, Beam has announced its intention to develop mobile wallets for Android and iOS whereas Grin has not.

They will also use different programming languages and mining algorithms. Furthermore, unlike Beam, Grin will change its mining algorithm every six months (for at least the first two years) after its mainnet release to prevent ASIC manufacturers from becoming centralized authorities over the network.

As well, the total supply of Beam coins will be capped at approximately 263 million. Grin, however, will be non-capped. It will emit one grin every second to generate an indeterminate and possibility infinite supply.

Beam will also include opt-in auditability whereas Grin will not allow audits.

Lastly, Beam will allow the issuance of additional tokens as confidential assets on its blockchain whereas Grin will not. 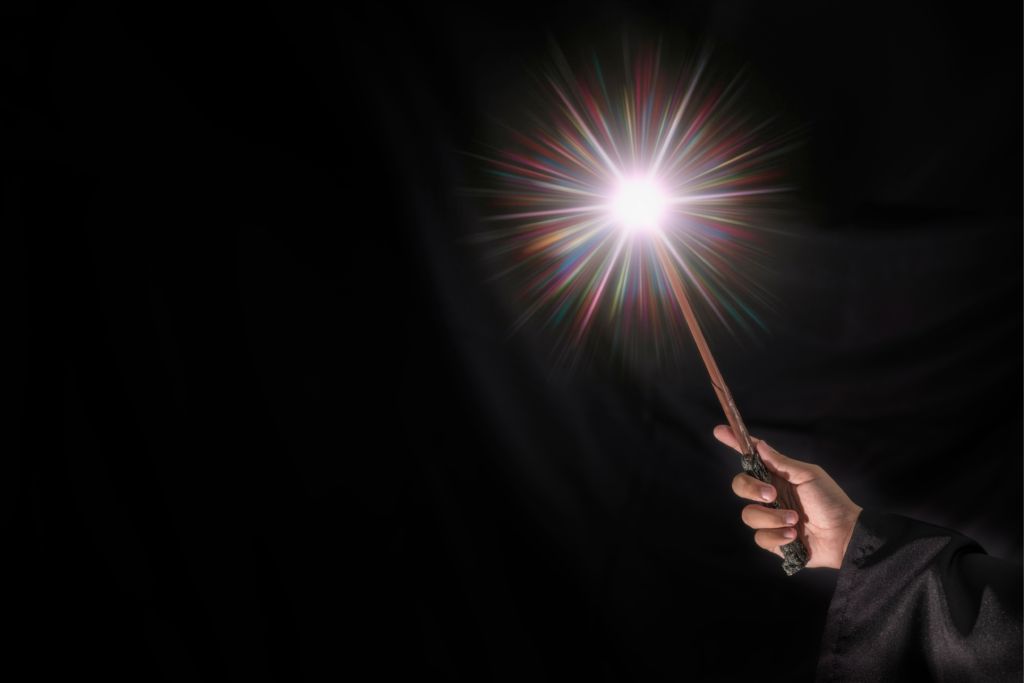 Mimblewimble is not the first privacy protocol created for crypto assets. There are a large number of other protocols implemented in other coins and tokens over the last several years. Protocols used by other privacy coins include:

The Zerocoin protocol was first proposed by Dr. Matthew D. Green, an associate professor at John Hopkins University, and his graduate students, in 2013.

By erasing the transaction history of every coin after it first emerges, Zerocoin was developed to add increased anonymity into the Bitcoin network.

The Bitcoin community, however, did not accept the Zerocoin protocol. Nonetheless, it has been successfully implemented within Zcoin and Private Instant Verified Transaction (PIVX).

The dark web can be accessed using various browsers including the Invisible Internet Project (I2P) and The Onion Router (TOR). By accessing the dark web, a user’s IP address is effectively hidden from public eyes.

Verge, originally launched with the name “DogeCoinDark” in 2014, can only be accessed via the dark web. This is supposed to make the identity of a user anonymous, increasing overall privacy on the network.

Monero is a privacy coin first released on Apr 18, 2014. It integrates four separate technologies as part of its privacy protocol:

Another privacy protocol includes the implementation of zk-SNARKs. These enable the creation of shielded addresses which encrypt transaction data so that it is not publicly available. It allows the data to be verified, however, by those who have access to specific secret keys. 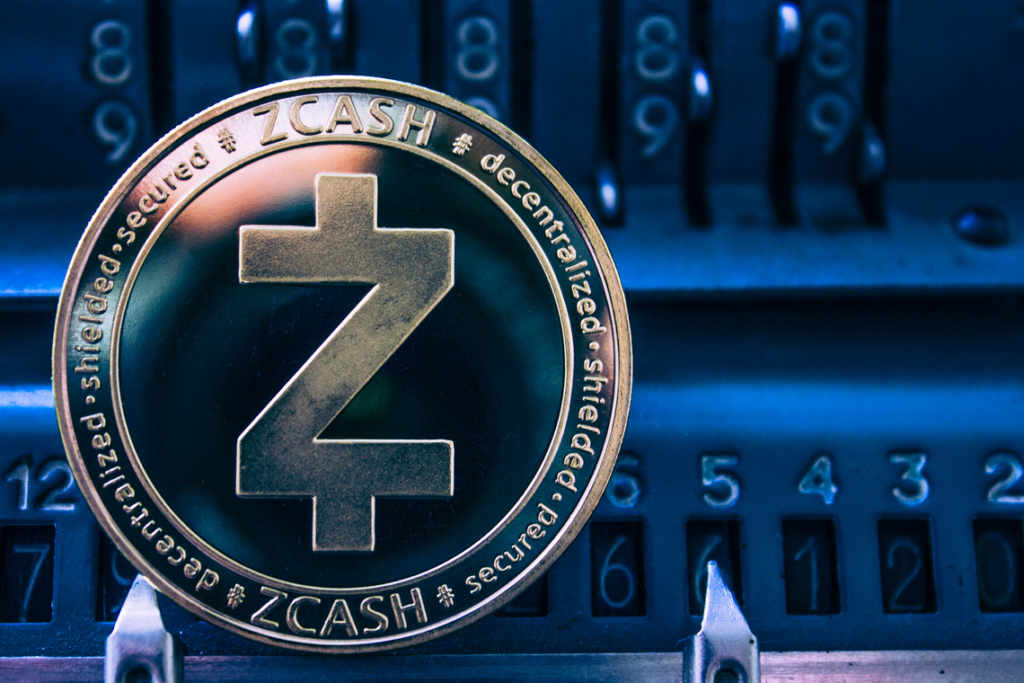 Mimblewimble is not the first privacy protocol developed for crypto assets. Over the last several years, a variety of protocols have been implemented within several privacy coins and tokens. These include the Zerocoin protocol, the use of the dark web, the Zerocash protocol, zk-SNARKS, and the four technologies integrated by Monero.

[bctt tweet=”Perhaps Mimblewimble will prove itself useful for maintaining the anonymity of users by privatizing transaction data, but only time will tell.” username=”beincrypto”]

What do you think of the Mimblewimble protocol? Do you think it could become a feasible alternative to these other privacy protocols? Let us know your thoughts in the comments below!

The results of the latest Zcash Community Advisory Panel poll are in and the...