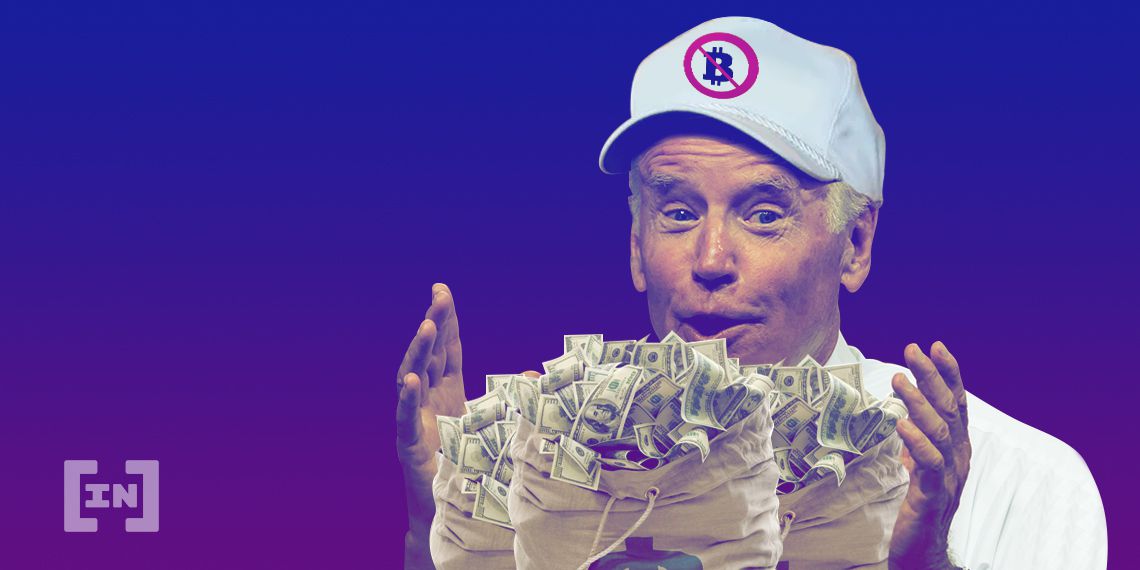 President-elect Joe Biden will announce a fresh stimulus package next week in a bid to jump-start the US economy. The package, which commits to $1,400 individual stimulus checks, will total over $1.5 trillion.

This comes after the current administration’s failed attempts to secure $2,000 stimulus checks, due to opposition from Senate Republicans.

Now that the Democrats control both the House and the Senate, President-elect Biden can push for the higher figure without facing the same level of opposition the current administration has.

Moreover, the President-elect vowed to take the pandemic more seriously than the current president. The package will include a swath of supply-chain spending that aims to bolster the vaccine rollout program.

The package will also designate funding specifically for minority communities. One transition official stated, “I think you will see a real emphasis on these underserved communities, where there is a lot of hard work to do.”

The stimulus checks come amid a historic rally in the cryptocurrency market. The market’s total market capitalization recently soared past $1 trillion as Bitcoin more than doubled its previous all-time high.

In March, when the first round of stimulus checks was announced, Bitcoin rallied from a dip to the $3,000s.

Some in the community say this was a direct effect of wealthier Americans, who did not necessarily need government aid, spending the check on cryptocurrency investments.

Similarly, the latest round of $600 stimulus checks that Congress did actually pass has already started making their way to qualified Americans.

This comes as Bitcoin recovers from a recent correction after setting an all-time high at $41,941 last week.

The new administration looks to find a way to reverse the economic impact of the COVID-19 pandemic. The United States is one of the hardest-hit countries in the world according to official statistics.

Its economy is shedding jobs and is desperately in need of the jump-start the new administration hopes to provide.

Several vaccines are on the way but there are concerns the rollout process will take many months. The general population isn’t scheduled to receive the vaccine until Q3.

This means that more stimulus checks could potentially be handed out to Americans before this pandemic is over. Analysts will be recording the effect of the current aid and the promised $1,400 on the market.

If the suggestions are true that retail investors are not yet fully on the cryptocurrency bandwagon, these checks could be a major catalyst.

Federal Reserve Vice Chair Testifies in Support of CBDC, Says It Can ‘Coexist’ With Stablecoins