Formula One is releasing a new game through Animoca Brands which will feature blockchain-based collectibles. The creators hope that the racing game will prove to the industry that blockchain games are now viable.

Formula One is looking to expand its audience and attract a new base of younger fans. Its owners, Liberty Media, have just announced it will be launching its own official blockchain-based game next month. 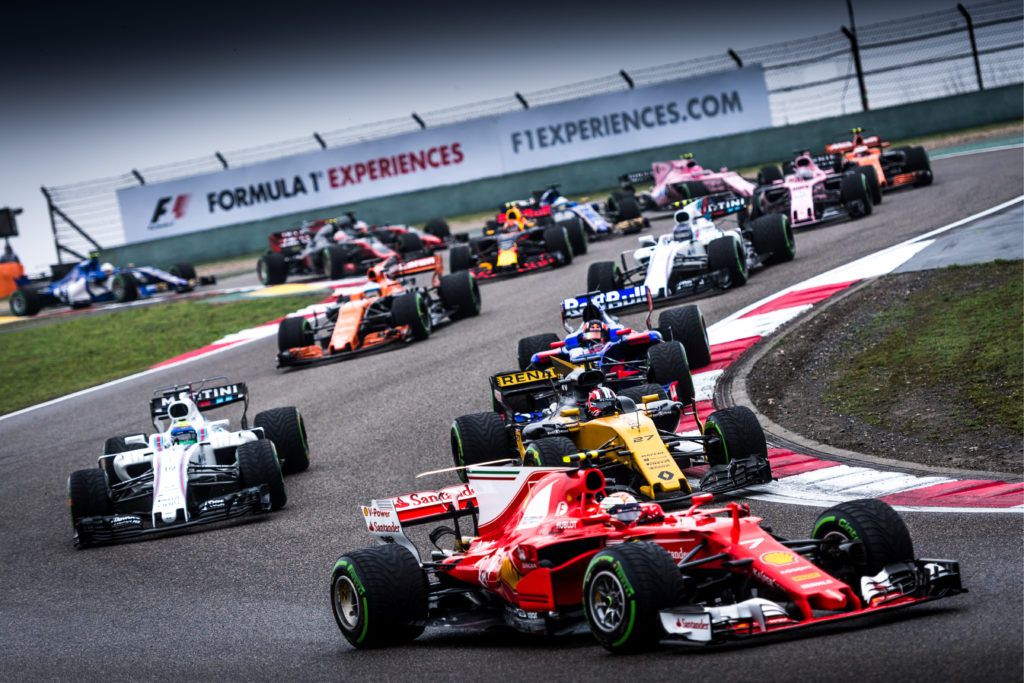 The game will include collectibles which will be represented as non-fungible tokens (NFTs) on the blockchain. Racing will be based on the trading and acquisition of these tokens. Being NFTs, each token will be unique and players can sell, use, or trade them.

Every NFT in F1 Delta Time will also have special attributes which will kick in on particular days, which increases the chance of winning races. The limited amount of NFTs for players means that they will be rare, sometimes one-of-a-kind digital collectibles which provide players with an incentive to keep playing.

The first phase of the game is expected to go live on May 10th. 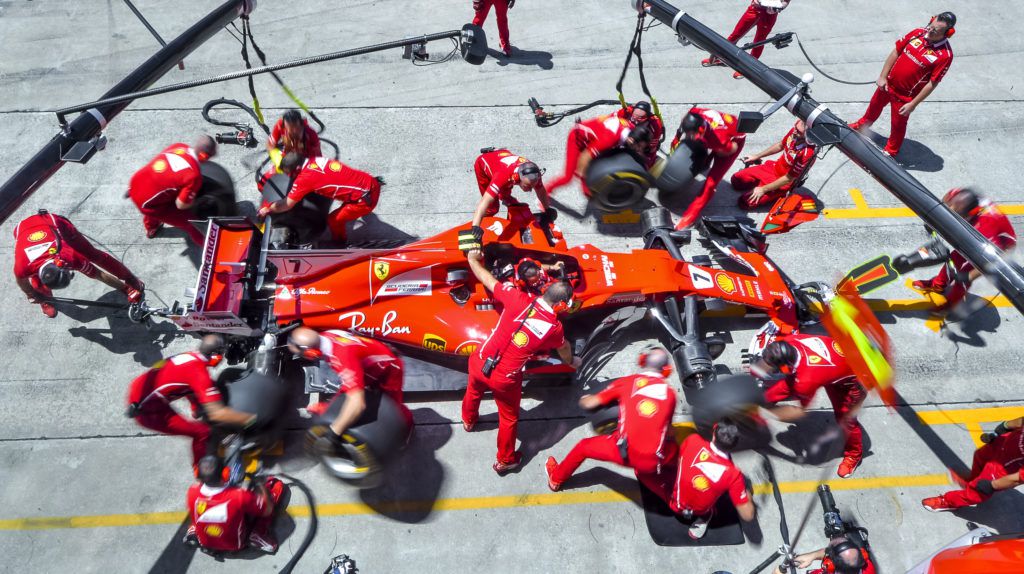 A Potential Breakthrough for Blockchain Gaming

Animoca Brands believes it can tap into Formula One’s audience of 1.6 billion television viewers and use it as a platform to prove the market viability of blockchain-based gaming. It hopes to increase consumer exposure to the blockchain by using one of the most well-known brands in history.

The goal of Animoca Brands aligns with Liberty Media’s, which has also been making its digital presence a priority in the past few years. The company appointed a new global head of digital in 2016 in an attempt to make race data more accessible to fans. Formula One even launched its own F1 TV streaming service.

Liberty Media hopes that the growing fanbase for Formula One, through their new digital media push, will propel F1 Delta Time to unprecedented popularity for a blockchain-based game. If successful, it just might signal to the rest of the gaming industry that these kind of games are now viable consumer products.

Will you be playing F1 Delta Time? Will other sports franchises follow its lead, if successful? Let us know your comments down below!

90 Percent of Cryptocurrency Firms May Be Bankrupt in Six Months: Swiss Blockchain Federation
#Companies News 1 month ago
Up Next
Bithumb Sees 3 Million EOS and 20 Million XRP Drained From Its Wallets
Companies News 1 year ago
Related News