Finlabo SIM CEO Alessandro Guzzini recently told the newspaper Republica on Saturday that Bitcoin (BTC) was comparable to a Ponzi scheme and a strictly speculative bubble.

Bitcoin has often had criticisms of its inherent value. Some of its most ardent critics compare it to a Ponzi scheme and as a perfect example of ‘greater fool’s theory’ at work. The only motivation to buy Bitcoin

The world of cryptocurrency is attracting new interest every day. However, actually purchasing your first coin can be an intimidating... More is to sell it to another fool at a higher price in the future — or so the criticism goes. 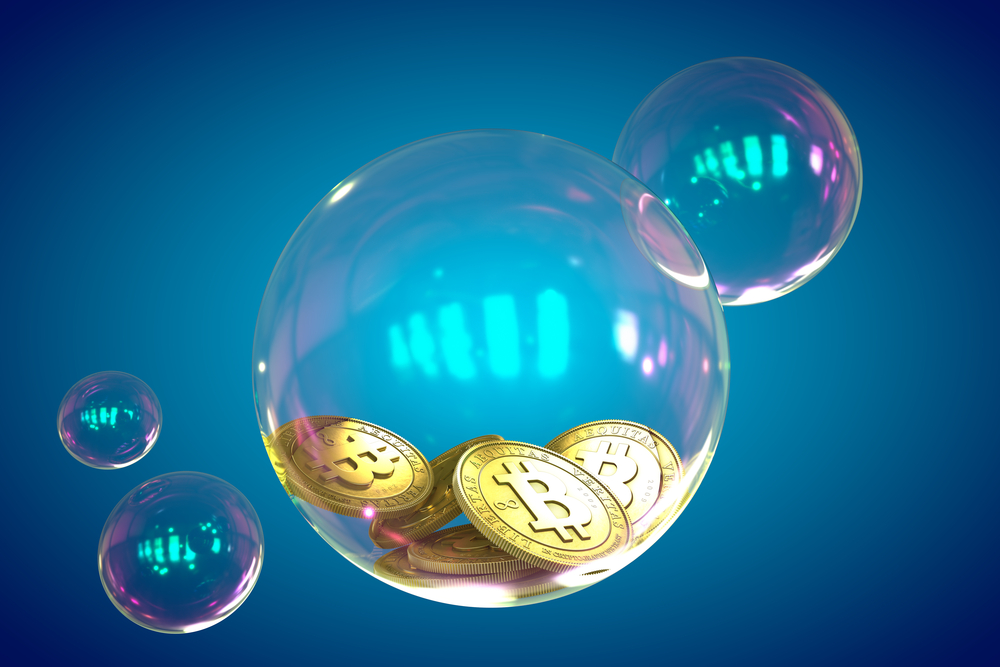 Is Bitcoin a ‘Pyramid Scheme?’

For starters, Guzzini says that Bitcoin is “much more similar to that of a pyramid scheme than to that of a currency system.” However, the meat of his criticism rests on the distribution of Bitcoin visible on the public ledger.

Like a Ponzi, Guzzini says, the first profit the most. “Less than 2,000 subjects, in fact, own about 42 percent of all bitcoins.” Below this top, there are about 150,000 individuals who own about 45 percent of all possible Bitcoin. At the bottom of this pyramid, Guzzini says, is the 25M ‘little guys’ who are waiting for a price increase and playing the game.

In short, for Guzzini, the earning possibility of the top 150,000 is only made possible by the growing 25M who have only a small amount. Moreover, miners consume some $3B of electricity every year in order to sustain themselves and are constantly selling their BTC on the market to new subjects.

Altogether, it is the topmost Bitcoin holders and the miners which are squeezing the bottom 25M. For Guzzini, this is a classic example of a Ponzi scheme in action. 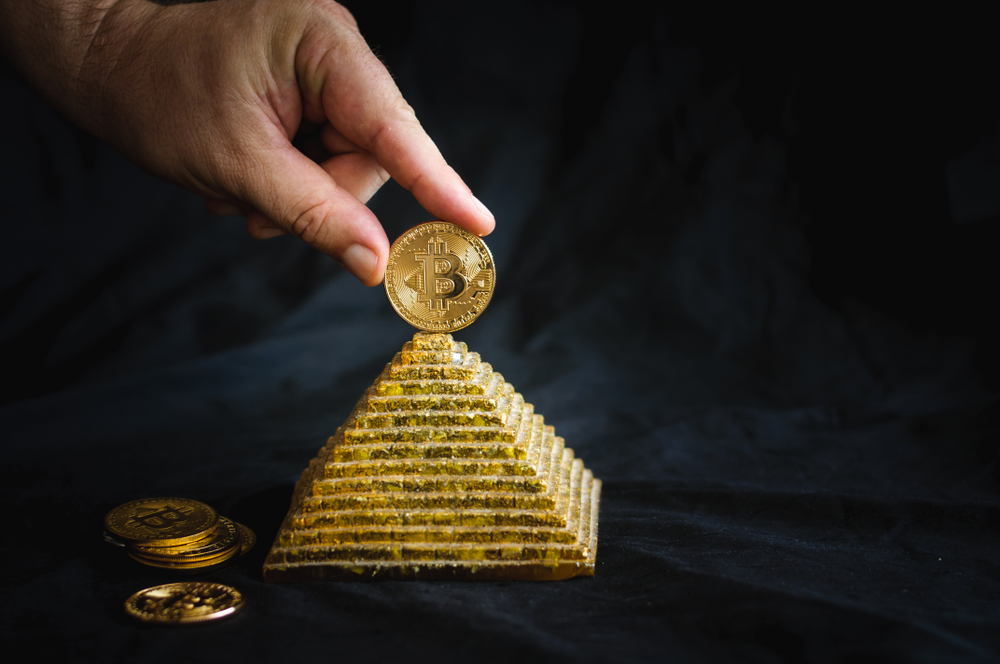 In many ways, Bitcoin will always remain a ‘novelty’ which is largely speculative. However, much of Guzzini’s criticisms can frankly apply to most other assets. Even stocks often have a slew of accredited investors who ‘get in’ early before the stocks are dumped on public trading.

One part of the equation Guzzini seems to be missing is that the computational power Bitcoin requires means that each transaction is, in fact, backed by something. The hash rate is intrinsically linked to Bitcoin’s value proposition, so it is not entirely out of nothing that the cryptocurrency derives value.

However, Guzzini’s criticisms should be taken in a much broader light. Cryptocurrencies should, above all, seek to create a legitimate revenue model for their projects. If the revenue is to come from staking, issuing new tokens, or some other means of further value speculation, then the cryptocurrency space is in serious trouble.

Above all, cryptocurrency projects need to create separate revenue streams and have their currencies complement their original business ventures.

Do you agree that the cryptocurrency space currently lacks real-world adoption and is largely speculative? Let us know your thoughts in the comments below.