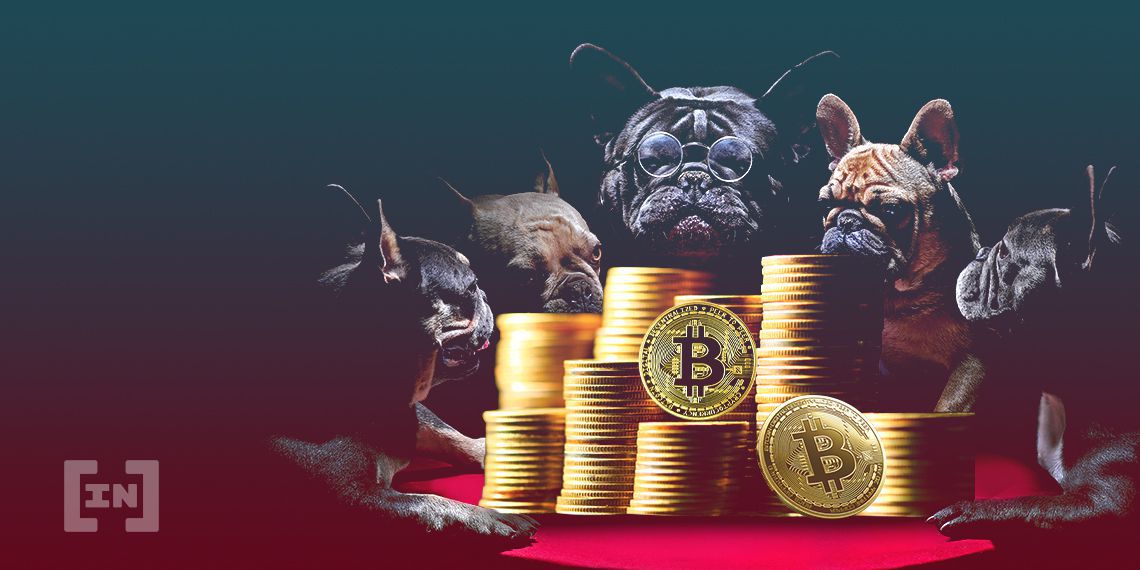 Fidelity Investments and Goldman Sachs have filed applications to list Bitcoin ETFs with the U.S. Securities and Exchange Commission (SEC).

In what is a major step forward for the crypto market, both Fidelity Investments and Goldman Sachs have filed for Bitcoin exchange-traded funds (ETF) with the U.S. SEC. Goldman Sachs filed the application on March 19, while Fidelity filed a few days later on March 24.

If successful, the firms would offer a fund that tracks Bitcoin’s price from exchanges based in the United States. Multiple firms have been trying for over a year to get an ETF approved in the US, and it has long been anticipated by the market.

Until now, US authorities have been hesitant to allow a Bitcoin ETF. This includes a failed attempt by Winklevoss-owned Gemini Exchange, which has built a reputation for being regulation compliant.

Fidelity’s Wise Origin Bitcoin Trust pulls data from Bitstamp, Coinbase, Gemini, itBit, and Kraken, some of America’s biggest exchanges. The filing notes the risks involved in investing in cryptocurrency, but also points out the innovative potential.

In an emailed statement to Bloomberg, Fidelity said,

“The digital assets ecosystem has grown significantly in recent years…an increasingly wide range of investors seeking access to Bitcoin has underscored the need for a more diversified set of products offering exposure to digital assets.”

The filing states that FD Funds Management will be the sponsor of the fund, with Fidelity Service Company being the administrator. The fund was first revealed by Fidelity in August 2020.

The wording here is more tentative than that of Fidelity’s, but it’s clear that Goldman is seeking to offer emerging assets. We may have more clarity on this in the weeks to come.

The multinational investment bank has done a u-turn on cryptocurrencies. Recently, analysts from the bank targeted a $146,000 price for Bitcoin, though they expect it to settle lower. It has also reopened its crypto trading desk and may even release its own cryptocurrency.