Following in the Footsteps of J.P. Morgan, Goldman Sachs May Launch its own Cryptocurrency

When J.P. Morgan first announced plans to launch its own cryptocurrency back in February 2019, one thing became certain; established financial institutions are beginning to take notice of cryptocurrencies.

Although at the time J.P. Morgan believed it was the first U.S. bank to create its own digital coin (JPM Coin), the first was actually launched by New York’s Signature Bank back in December 2018 — a digital currency aimed at commercial clients.

Now, according to an interview with French newspaper LesEchos, David Solomon, the CEO of Goldman Sachs expressed the keen interest Goldman Sachs has towards adopting digital currencies. In particular, the company is performing “extensive research into ‘tokenization’ — a technique used to peg a cryptocurrency token to a physical asset or currency.

In addition, Solomon said; “assume that all major financial institutions around the world are looking at the potential of tokenization, stable coins, and frictionless payments.” After which, he elaborated on the actual need for such technologies and why people and institutions are choosing this over legacy systems.

Upon being questioned about his opinion on the growing adoption of cryptocurrency and blockchain technology by large tech companies like Facebook and J.P. Morgan, Solomon agreed that blockchain-based stable coins are “the direction in which the payment system will go.”

However, David did mention that regardless of the type of cryptocurrency implemented by large tech companies like Facebook and Apple, they will still need to comply with and adhere to regulatory norms. According to David, these tech companies would rather partner with pre-existing banks, rather than become a bank themselves. 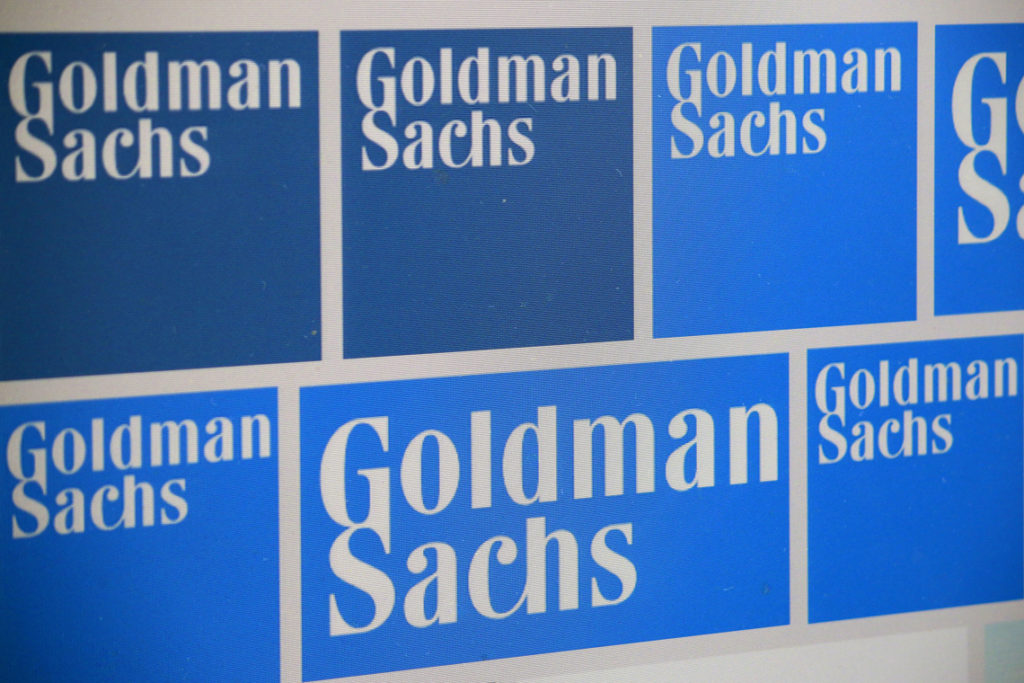 Reports of US regulatory bodies gearing up to launch a gauntlet of compliance enforcement actions against Facebook are already making the rounds on major news outlets, and it is understandable why few such large companies have been willing to bear the burden of blazing the trail.

With Goldman Sachs and several other banks now seemingly warming to the idea of cryptocurrencies, and others with an already functioning product, regulators may be likely to look favorably upon the growing industry.

However, with competitor J.P. Morgan now potentially looking to use its JPM Coin to massively improve the speed at which securities such as bonds are traded, it is clear that banks are looking beyond the basic storage of value utility of cryptocurrencies.

Although David declined to comment on whether Goldman Sachs was in conversation with Facebook to be a part of the Libra Association; his clear bias towards the positive impact of such a project could be taken as a sign of things to come.

To what capacity do you think Goldman Sachs will get involved with digital currencies? Let us know your thoughts in the comments below!