The Federal Reserve (Fed) has restarted its quantitative easing (QE) program after a brief turn around. The program has moved the Fed’s balance sheet back to levels over $4 trillion.

The issues facing the global economy are certainly complex, but many analysts have praised the current stability. Nevertheless, the sudden restart to the QE, coupled with negative interest rates in Europe, tells a different story.

WHY are they starting QE again now, is there a new crisis, are banks in trouble, what do they know that we don't? #debasement pic.twitter.com/BPLzK566m1

Liquidity is King to the Fed

The issue facing the global economy is anchored in liquidity. Liquidity—the funds immediately available for markets and companies—makes the economy move.

In an illiquid market, available funds decrease, making business difficult to accomplish. The Fed has famously injected liquidity into the market through a variety of means, one of which is QE.

This QE was largely the means by which global financial meltdown was prevented during the previous crisis. However, as the economy recovers, liquidity is generally reduced, as the Fed pulls funds back in.

This movement of funds allows the Fed to maintain a balance sheet that can be used to respond to economic factors. Of serious concern, at this point, is the sudden jump in the QE program. 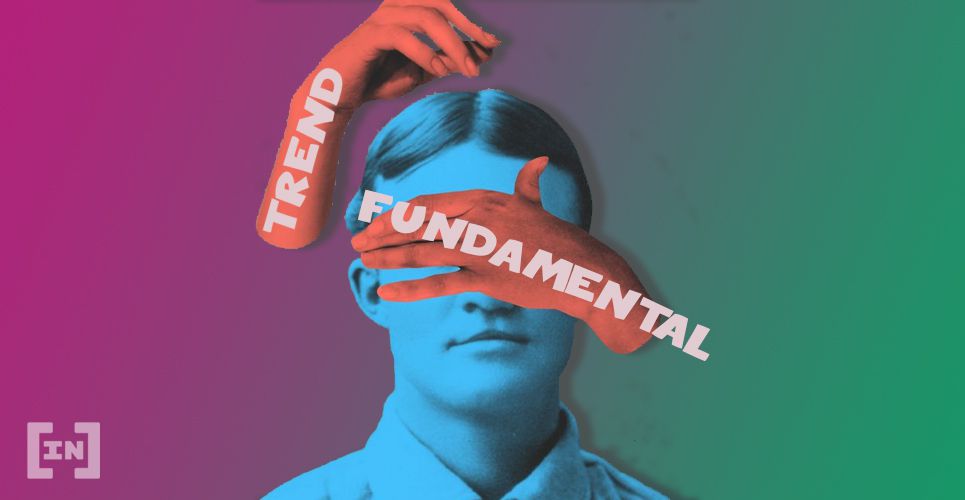 The bull run over the past decade was fueled by a host of factors. However, one of the clearest is the liquidity offered by the Fed. With massive funds available for spending, banks, consumers, and national economies spent.

This spending moved the economic machine, but the Fed was left holding the bag. The Fed balance sheet moved from $870 billion to over $4.5 trillion in those years.

The problem with debt is that it generates interest. Eventually, interest is due, even from the Fed. To pay the interest, the Fed must find sources of liquid funds. In other words, QE is the way to solve the problems generated by QE—a vicious cycle of debt.

Restart? Did they ever really end QE? Zoom out. pic.twitter.com/n4sJUJ9GX0

Buy Bitcoin, or What?

Of course, Bitcoin maximalists would argue that the answer is simple—‘Buy Bitcoin’. However, such a simple solution is not valid. The complexities facing the global market are greater than a simple digital currency, unhinged from central bank control, can solve.

Nevertheless, the problems will certainly not be solved by continuing in the same course. As Einstein said, the definition of insanity is “doing the same thing over and over again and expecting different results”.

While Bitcoin may not be the complete solution, pressing deeper into debt isn’t the answer either. The Fed must make moves that are sustainable in the long term instead. Whether this occurs, however, is anyone’s guess.