In spite of news that the economy appears stable, the Federal Reserve Bank of New York (Fed) had continued injecting liquidity into the market. The most recent action involved an almost $58 billion repurchase (repo) agreement.

The agreement took on two parts—one for $26 billion with an overnight term. The second for approximately $32 billion carried a term of 14 days.

The Fed’s policy of repo agreements was moving in earnest before the 2008 financial crisis. These short term collateralized loans are designed to push cash into banking institutions. With the securities as collateral, the loan is low-risk for the Fed but helps the bank with liquidity issues.

The recent bump in liquidity needs has been due, in large part, to the rate increases in September. When rates spiked, liquidity declined sharply, leaving banks in profound need of liquid funds. For banks with strong securities books, the loans offered a rapid conversion to cash, with the certainty of recovering the underlying securities. 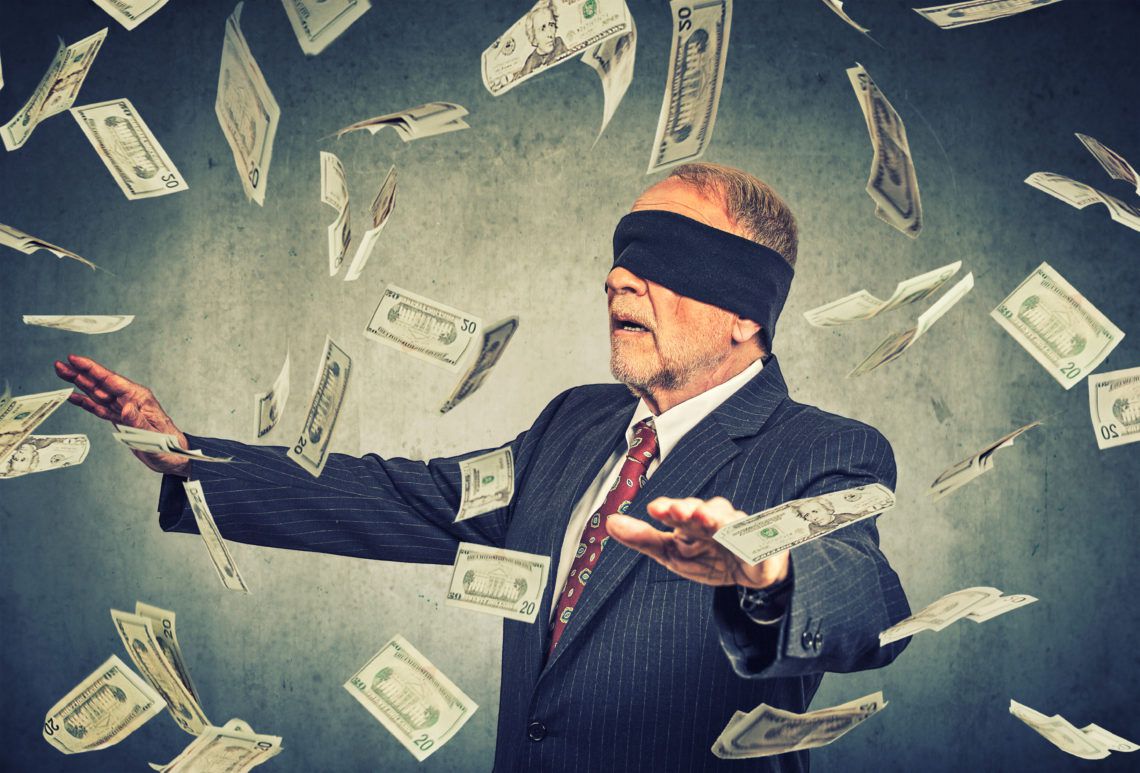 Many economists, however, argue that liquidity influxes are largely dangerous for the market. While collateralized, they still move funds into the market overall, which could lead to dramatic inflation.

These inflationary pressures, coupled with slowing economic output, could squeeze the banks. Such a squeeze could cause the bank to default on the loan. Such a default would put extreme strain on the Fed, requiring them to hold the securities and take possession of the bank completely.

While most of these loans are short term, the banking sector continues to face liquidity struggles. When the Fed fills coffers, the banks also agree to pay fees or interest on the loan based on the price of the underlying security. Such actions can also move the market value of the security in an inorganic way. 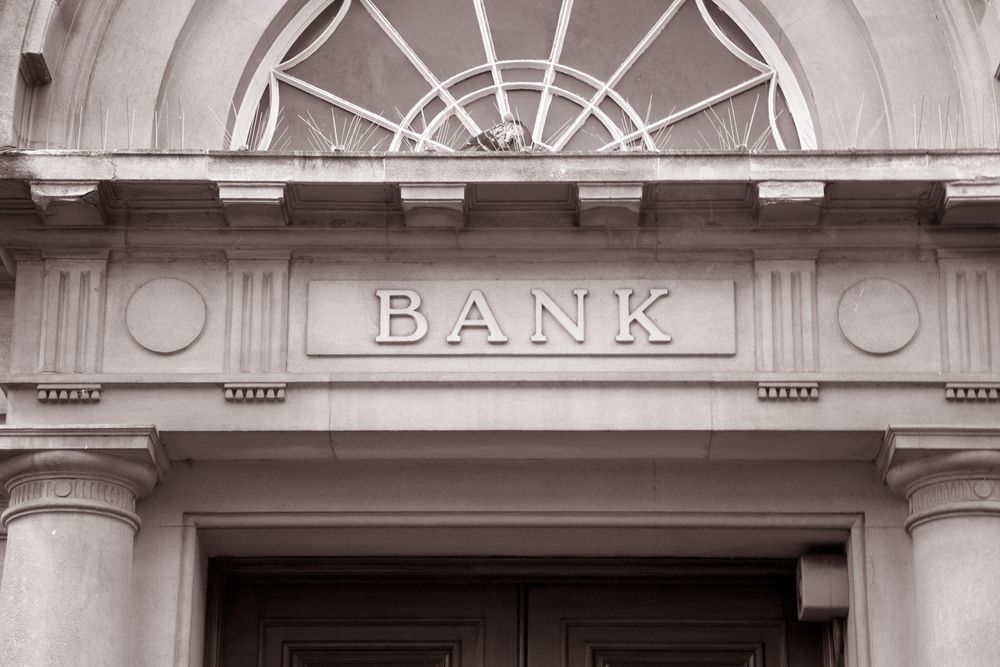 Bitcoin for the People

Of course, as liquidity moves back and forth out of the market, many see these actions as dangerous for consumers. Defaults by borrowers, loss in value, and other major market moves could have a dramatic financial impact on the value of the dollar.

However, unlike gold, Bitcoin offers owners liquidity at the same time as independence. As transaction processing grows, this liquidity will likely increase Bitcoin adoption. Such adoption patterns result in price growth.