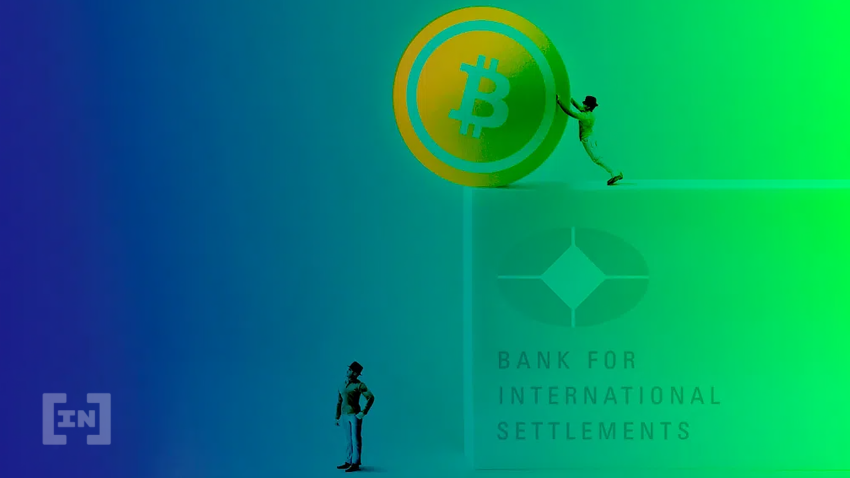 Long-held fears about decentralized digital currencies are now coming to fruition with the recent downturn of the cryptocurrency markets, according to the global umbrella body for central banks.

Bitcoin’s slump of 70% and the recent collapse of TerraUSD are major indicators of a structural problem, said Bank of International Settlements (BIS) general manager Agustin Carstens. “I think all these weaknesses that were pointed out before have pretty much materialized,” Carstens said.

“You just cannot defy gravity… At some point you really have to face the music”. Some analysts estimate that cryptocurrency markets have shrunk by over $2 trillion since the peak in Nov last year.

However, Carstens did not believe a meltdown of this size would trigger a systemic crisis, similar to when bad subprime mortgages instigated a global recession. While he stressed that the size of the losses would be manageable, he also acknowledged crypto’s contribution to uncertainty. “Based on what we know, it should be quite manageable,” he said. “But, there are a lot of things that we don’t know.”

In addition to these concerns, the BIS also addressed the need to develop appealing central bank digital currencies (CBDCs) in an upcoming annual report.

In the report, the BIS lays out its vision for the future monetary system, one in which central banks adopt the best practices for digital currencies in order to retain control over private issuers.

Currently, around 90% of monetary authorities around the world are exploring CBDCs. Although each is approaching their projects in a way most amenable to their needs, the BIS wants to coordinate key issues such as cross-border interoperability.

These include many immediate challenges, mainly technological, but also geopolitical, such as straining relations with Russia and China. “This (interoperability) is a topic that has been on the G20 agenda for quite some time… so I think there is a good chance for this to move forward, I think in the next couple of years,” Carstens said.