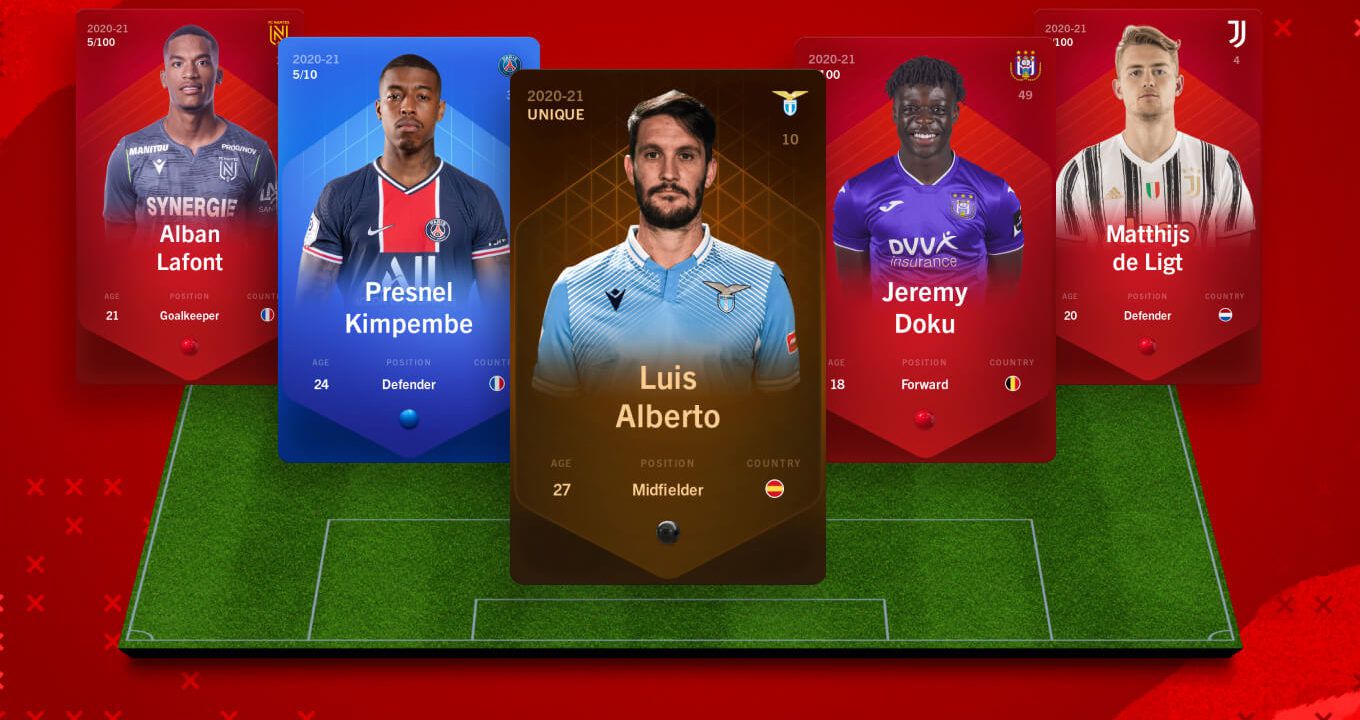 Since it opened its beta in December 2019, Sorare has grown an average of 52% month on month, and today counts over 50.000 users worldwide with more than $5 million of cards traded.

While football collectors have been able to collect and trade player cards for decades, this was limited to the physical world. Inter Milan aficionados around the world will now play with their favorite footballers by using their digital cards in their teams. The score of the card will depend on the performance of the player in real-life. Sorare’s vision is to make people’s football fandom matter, even digitally. Fans play fantasy football with skin in the game in Sorare, as they can truly own their cards and interact with their favorite players.

Sorare CEO Nicolas Julia explained: “Today marks another important collaboration of Sorare with a Serie A club, an important milestone for the company. Inter are embracing the world of fantasy football with Sorare and reaching the next generation of football fans and players.”

Ethereum is used to establish who owns the digital card at any given time and secures the cards’ digital scarcity. It creates a new level of trust and freedom for gamers. Some cards have been selling for over $65,000 such as the Mbappé Unique card.

More than 100 football clubs from Europe, the United States, and Asia have partnered with Sorare to issue officially licensed cards so that football fans can collect and play with their favorite players, amongst them FC Bayern-Munich, Juventus, Atletico Madrid, and Paris Saint-Germain.

Sorare is a global fantasy football game where managers can trade official digital collectibles. Launched in beta in December 2019, Sorare is on a mission to make crypto fun and accessible to all through fantasy football. Sorare’s game has attracted 50,000+ users with a monthly volume of $1,000,000 in October 2020. Based in Paris, Sorare is funded by Tier 1 VCs such as e.ventures, Partech, Seedcamp, and World Cup Champion André Schurrle.

OpenMeta: A Rising Star Committed to Being an NFT Trading Hub on BSC

Crypto.Swiss: ​​Is This the Most Valuable Domain Name in Crypto?