FBI Offers Guidelines on How to Spot a Scam ICO

Any business entity not registered with some governmental authority is likely to be a scam. At least, that is the basic idea recently promoted by the U.S. Federal Bureau of Investigation (FBI).

Initial coin offerings (ICOs) were the hottest crowdfunding method in 2017 and the better part of 2018. Naturally, fraudsters jumped in to exploit the trend and make a quick buck playing upon the gullibility and lack of knowledge among the public. While ICOs are now going out of fashion, there are still considerable risks related to new cryptocurrencies and coin offerings.

Speaking with a Netherland media outlet, the Section Chief of the FBI’s Financial Crimes Section Steven M. D’Antuono, shared his views on what a scam in the ICO domain looks like and how they operate, as well as how investors can protect themselves. 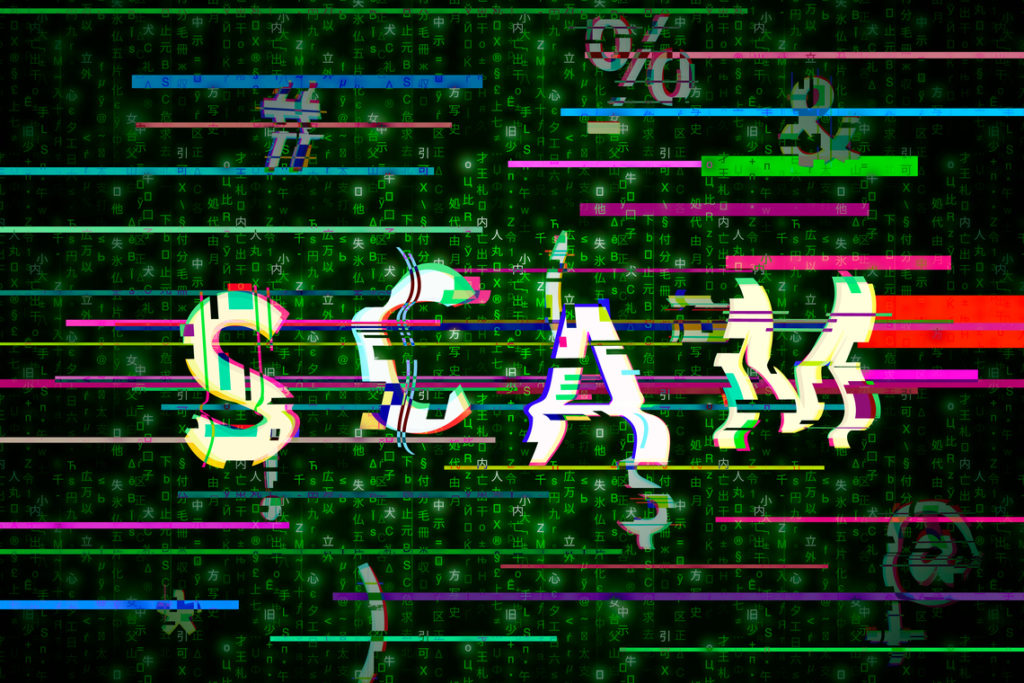 ICO and cryptocurrency scammers tend to use time-proven schemes of financial fraud. Their best strategies are based on tweaked or misrepresentative information about their intentions to deliver a working product and projected returns on investments. To put it simply, they will tell as many lies as necessary to lure the unsuspecting public into their schemes.

Most often ICO scammers lie about:

[bctt tweet=”If the investment opportunity sounds too good to be true, it probably is.” username=”beincrypto”] 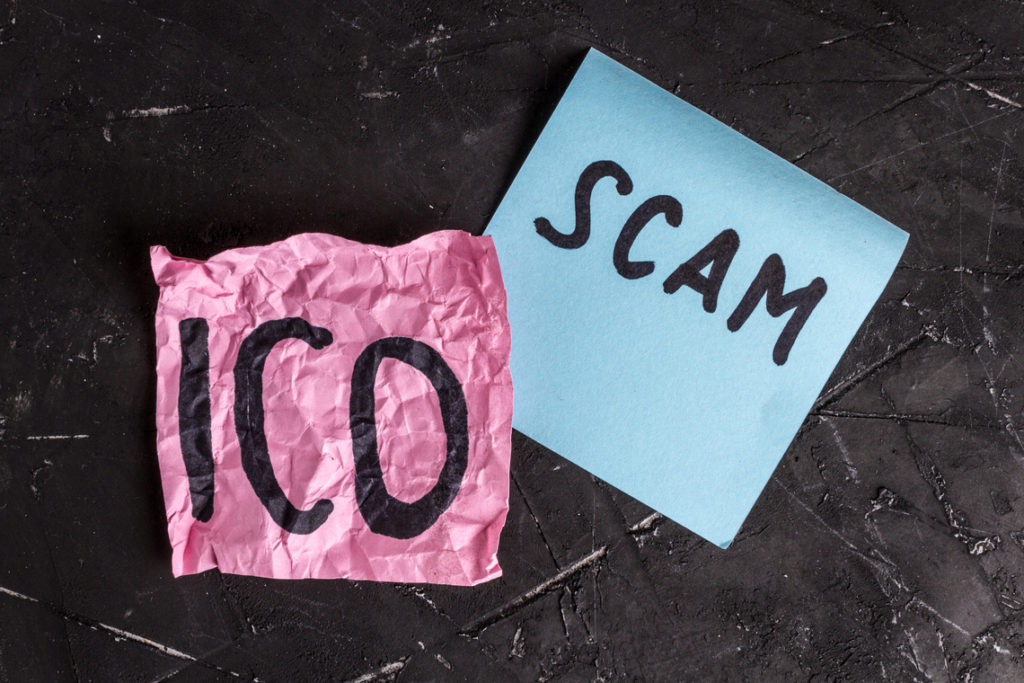 Potential ICO investors should do their homework and research the projects that they are going to put their money into. Sometimes a simple Google search will reveal discussions about the viability of the project. However, the FBI warns against relying too much on the opinions of others especially those that appear overly optimistic and resound with the unrealistic offers of the ICO team.

Apart from these provisions, the FBI emphasizes that all individuals and entities engaged in a cryptocurrency exchange business should be registered with the Financial Crimes Enforcement Network (FinCEN) as a Money Service Business. Otherwise, they violate 18 U.S. Code § 1960, which prohibits unlicensed money transmitting businesses.

The Bureau supports the position of the US Securities and Exchange Commission (SEC) that the overwhelming majority of tokens issued via ICOs are in fact securities disguised as utility tokens. Investors should be aware of the risks related to unregistered securities.

[bctt tweet=”The more tokens there are, the more risk there is for fraud in the market. ” username=”beincrypto”]

The Federal Bureau of Investigation tries to spot and prevent scams before they do any real harm, and regard educational and outreach campaigns as one of the best tools in mitigating the threat.

According to Steven M. D’Antuono, the Bureau has many employees that have a profound knowledge of cryptocurrencies and digital assets. It runs numerous initiatives aimed at tracking fraudulent schemes based on virtual currencies and works jointly with the SEC and the U.S. Commodity Futures Trading Commission (CFTC).

Also, last year the FBI reported that it took on 130 cases related to virtual currencies, and accounts for the largest number of law enforcement information requests received by the Switzerland-based cryptocurrency exchange ShapeShift. 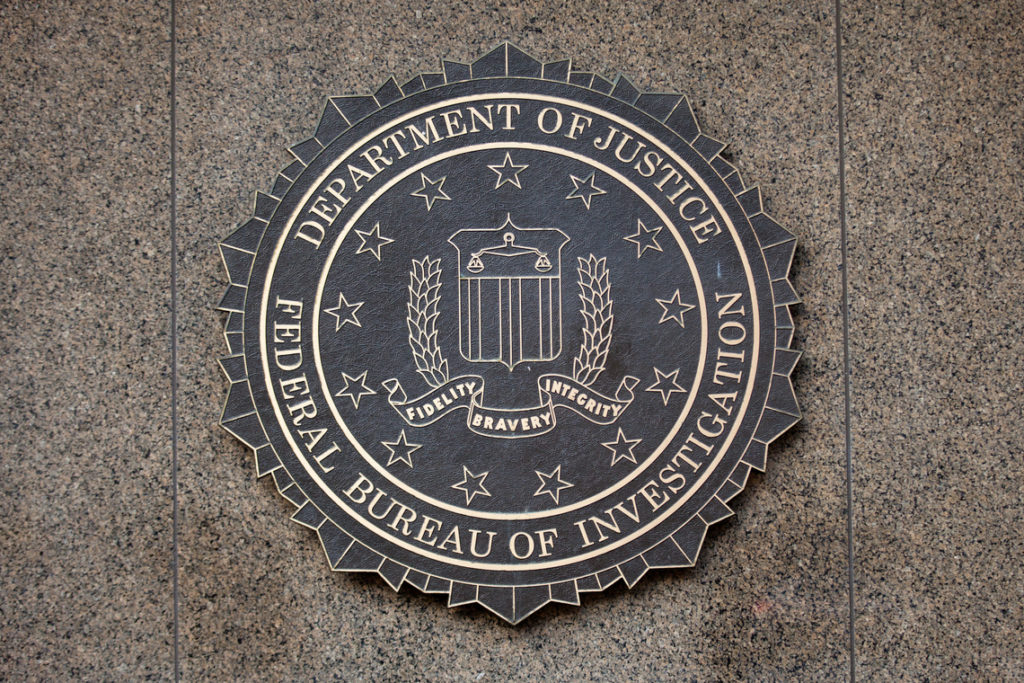 What do you think of the FBI’s recommendations? Are they worth adhering to? Let us know what you think in the comments below!

The (former) Long Island Iced Tea Corp. is being investigated by the FBI for...

In an attempt to better understand and solve the QuadrigaCX’s case and to, perhaps,...