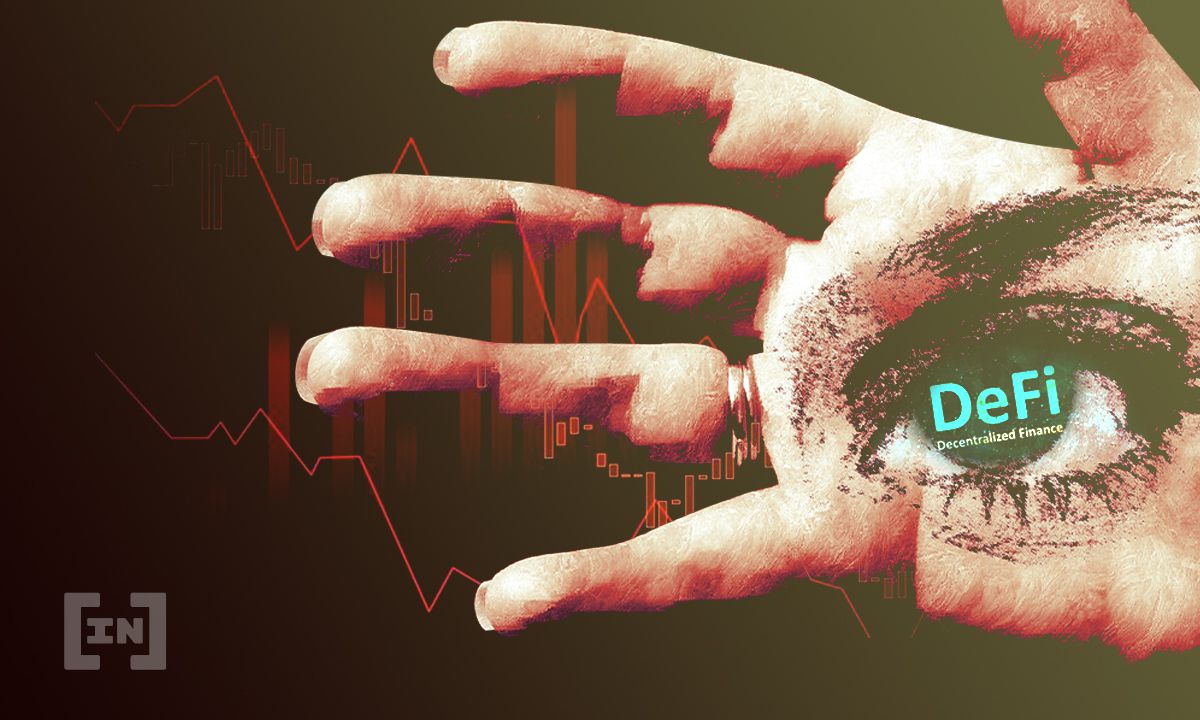 Fantom Network-based synthetic assets protocol Fantasm Finance has been attacked, with nearly 1,007 ETH stolen. The team said that they would conduct a post mortem and consider all compensation options for victims.

Synthetic assets network Fantasm Finance has experienced an attack, losing 1,007 ETH, worth about $2.6 million, the team announced over Twitter on March 9. The address of the attacker shows the extent of the theft. Currently, there is about 1.8 million FTM in the pool remaining for redemption.

Fantasm Finance has issued an apology to the community and says that it is currently undertaking a post mortem with compensation options. The details on this are expected sometime on March 10.

The attacker has been using Tornado Cash to mask the transactions, security alert service PeckShield announced. The Tornado Cash service breaks the link between source and destination addresses, i.e., it is a mixing service that obscures transaction history.

The crypto community is understandably upset by the event, which adds to the woes that Fantom Network investors have been facing in recent months. The network and its related projects have been experiencing a downturn in their investments for several reasons. One major reason is the departure of Andre Cronje from DeFi, which made headlines across the crypto world.

Fantom Network has just begun to take off, with numerous platforms emerging in the past few months. This has made it a prime target for bad actors, who continue to prey upon new niches and networks.

Attacks on the market still continue

The crypto market has long been subject to attacks, and the DeFi market has been especially vulnerable to them. The frequency with which new projects launch without undergoing a security audit makes them particularly viable opportunities for attackers.

NFTs are also a lucrative target for attackers, with NFT scams being frequently perpetrated over the past 12 months. Such novel sub-sectors of the market are yet to be insured or protected against and, in the worst cases, even audited, leaving them ripe for exploitation.

Even Coinbase hasn’t been safe from threats. Coinbase was recently told about a “market-nuking” exploit by a white hat hacker, which prevented it from ever being the victim of that exploit. Coinbase swiftly patched the fault.