Mining is the process that allows transactions to be verified, new information to be added to the database and new... More company behind Bitdeer, has been in the spotlight recently for suffering catastrophic losses in Q2 2018 after the company failed the shift much of its newly-manufactured mining equipment.

Amid these claims, Bitmain has moved into the cloud mining game after launching Bitdeer, a cloud mining company that allows users to rent mining power without requiring technical knowledge — or business sense.

After rumors that Bitmain was still sitting on close to $900 million in unsold mining inventory last June, it doesn’t take much of an imagination to deduce the source of the mining power offered for rent on Bitdeer.

Currently, the website only offers short plans for its older generation hardware. Powered by the Antminer S9t and S9i, these 9th generation miners offer the worst power efficiency of any plan — hence incurring the highest maintenance costs. 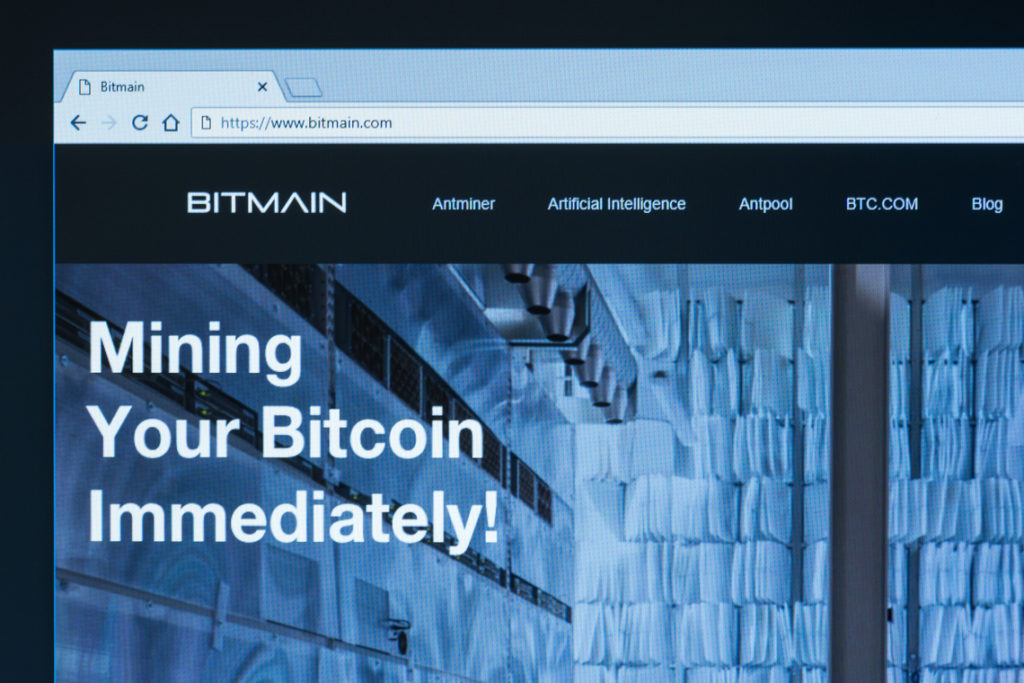 Most Plans Unlikely to Profit

[bctt tweet=”Using a simple mining profitability calculator, we find that practically none of the plans offered by BitDeer are likely to be profitable.” username=”beincrypto”]

While this might sound like a healthy profit of roughly eight percent, it doesn’t account for the fact that the hash rate and/or difficulty will likely change for the worse over the 60-day minimum period — while Bitcoin itself could drop in value over that same time frame.

In the last 60 days, the value of Bitcoin (BTC) has crashed by more than 40 percent, despite the difficulty also reducing by 18 percent over the same period.

Even the best value top-tier plan, offering 500 TH/s for $5094 per 360 days, is unlikely to generate a positive return — with a positive ROI only likely if the Bitcoin network maintains its current value, hash rate, and difficulty over the 360-day period, which is unlikely.

Throughout 2018 alone, the mining difficulty almost quadrupled — rising from 1.9 billion in January 2018 up to as high as 7.2 billion in November of the same year. During this same period, the amount of mining power pointed at the Bitcoin network rose drastically, with the hash rate rising in tow with the difficulty.

In general, difficulty and hash rate are closely related. When hash rate increases, so does the difficulty, ensuring that the Bitcoin block discovery interval stays as close to 10 minutes as possible — protecting the controlled supply of Bitcoin.

Interestingly, nowhere on the Bitdeer website does the firm mention anything about profitability or even return on investment. The closest Bitdeer gets to providing any sort of prediction of how much you’ll earn is the “Theoretical Output” it pulls from its partner BTC.com. 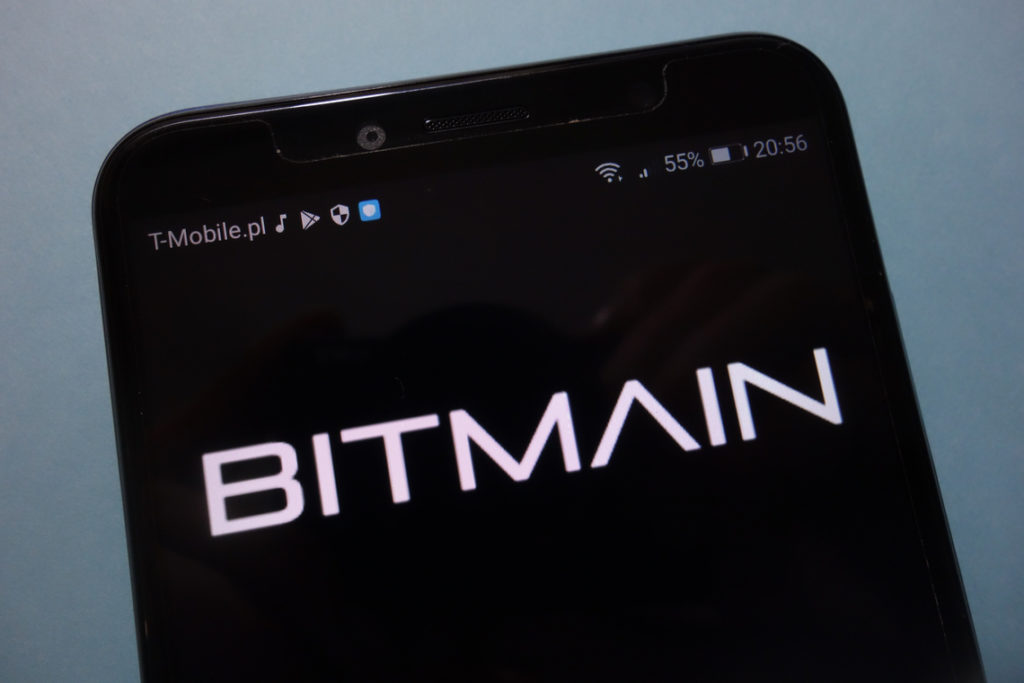 The profitability calculator provided by Bitdeer is also extremely flawed in its estimates as it makes no assumption about an increasing difficulty, hash rate, or even price changes — which are absolutely critical to make an accurate forecast.

The Bitdeer profitability calculator assumes that the difficulty, hash rate, and BTC price will remain constant for the duration of your contract. However, the odds of this actually happening are practically nil, since difficulty and hash rate have increased almost unilaterally since Bitcoin’s inception.

While it is certainly possible that the absolute value of Bitcoin can increase during the contract period, the overall market sentiment is still poor, so this is unlikely to happen any time soon. Besides this, the difficulty has risen faster than the price almost every year on record, ensuring that even if the price does skyrocket, your gains will be canceled out by reduced yield.

On top of this, cloud mining operations have historically failed to generate the return on investment promised to users — while many have been proven to be outright scams

It's no secret that the realm of Bitcoin and cryptocurrency are still in a bit of a "Wild West" phase.... More or Ponzis operating under the guise of a cloud mining service.

Although it is unlikely that Bitdeer is an outright scam, it appears that Bitmain is simply looking to offload the BTC price volatility

We can describe volatility as how much the value of an asset changes over a given time. A volatility index... More and risk of increased difficulty to its customers. Perhaps this is Bitmain’s last attempt to gather the funds required to pay off its rumored $300 million debt to chip maker TSMC or risk finally folding.

What do you think about cloud mining? Are there any fair cloud mining operators out there, or do they all use the same flawed methodology as Bitdeer? Let us know your thoughts in the comments below!