The comparison might appear a bit out-of-place at a casual glance, but an ex-Coinbase CTO believes there are similarities between the underlying pattern of the latest Bitcoin price surge and that of the menacing coronavirus outbreak.

The similarity is, of course, strictly mathematical. And if both sets of otherwise-unrelated data are to be taken into account, odds are there that Bitcoin will surpass the $100k milestone as many optimistic proponents have previously predicted.

Bitcoin to $100k (Based on Stochastic Model)

Angel investor, cryptocurrency trader, and former Coinbase CTO Balaji S. Srinivasan underlined this similarity between the BTC price and the spread pattern of coronavirus earlier today in a series of tweets.

He used the stochastic process, a familiar concept in the field of probability theory, to make a highly-bullish forecast.

Srinivasan argued that back in 2009, nobody really expected to see Bitcoin ever crossing a $100k valuation. However, now that the asset has already crossed the $10k threshold, it is statistically in a better-than-ever position to rally above and beyond this figure.

On Dec 1, 2019 it was unlikely the virus would cross 100k cases. But having *accelerated* past 10k, it was more likely to cross 100k. pic.twitter.com/XzFvxKZbEC

The comparison probably wouldn’t make much sense to those unfamiliar with the stochastic process, but it is based on a solid mathematical foundation.

For those out of the loop, the stochastic process is a mathematical description of random phenomena that can be utilized for making predictions of the behavior of systems — often to experimentally verify them.

The stochastic model has proved to be extremely handy in the analysis and modeling of stock and commodity trading, healthcare research, and a slew of other real-world applications.

Of course, the original tweet drew flak from some critics who found it uncharacteristic of Srinivasan to compare the Bitcoin price model with that of the deadly outbreak. Some found it ‘forced’ and ‘contrived.’

In his defense, Srinivasan had already clarified that the dynamics of prices and disease outbreaks are undoubtedly different. 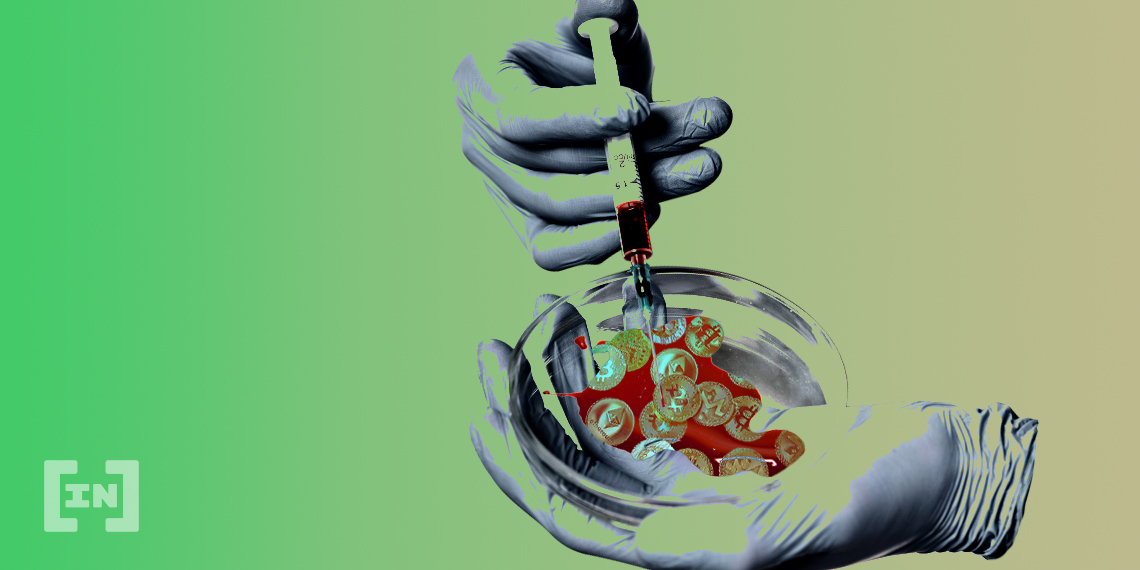 Responding to critics, he explained that despite being vastly different, the two phenomena are both based on the stochastic process, which means “the general concept of ‘conditional on this improbable event having already happened, we need to update our probability of the future’ is applicable” in both cases.

NEO Breaks Out to Trigger Another Bullish Wave