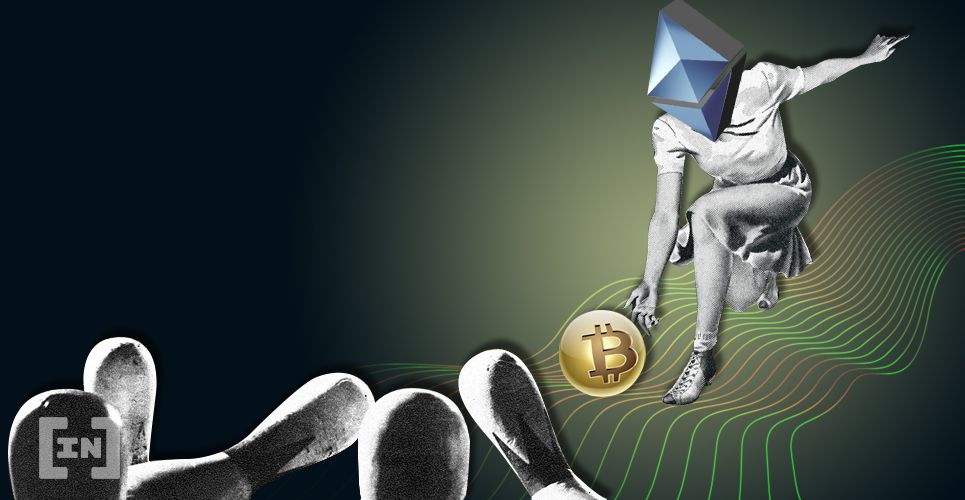 Yet another example of a tweet that should be in the ‘crypto-tweets hall of fame,’ Ran NeuNer (@cryptomanran) claimed in June 2017 that ‘Bitcoin is dead’ and that Ethereum would be ‘double its market capitalization in a year’ — and we all know how that turned out.

2017 was when the cryptocurrency space really felt like the ‘wild west.’ With many different over-hyped projects and assets rushing in with hopes of replacing Bitcoin, ICOs were popping up every day. It was a time when a large portion of the entire cryptocurrency community believed that Bitcoin’s time had passed and that Ethereum, and other platforms like it, would replace it within a year.

This was what Ran NeuNer (@cryptomanran) echoed in June 2017 when he tweeted that “Bitcoin [is] too slow and too expensive. It’s dead.” He then went on to make his bold prediction which has been spectacularly wrong: “One year from now, ETH market cap will be double BTC despite head start…”

This didn’t age too well for crypto genius, @cryptomanran… pic.twitter.com/hb31OicXKs

NeuNer tweeted that two years ago. It’s September 2019 and Ethereum is currently sitting at a satoshi value level not seen since the beginning of 2017, before this tweet even happened. So, not only was NeuNer wrong—the exact opposite of what he said ended up happening.

This isn’t intended as a swipe towards Ethereum, either. It merely demonstrates that making such predictions in 2017 was foolish in hindsight, especially considering how sure everyone was at the time. Ethereum, similar to Bitcoin in early 2018, found itself struggling with scalability. Yet, the difference was that Ethereum relies on scalability for its dApps and the rest of its ecosystem; Bitcoin, on the other hand, exists as a store-of-value so this issue ultimately mattered less. That’s partly why Bitcoin has recovered so well compared to Ethereum.

Regardless, the lesson to be learned from NeuNer’s comments is that certainty in the cryptocurrency world is impossible. At the end of the day, Bitcoin emerged from the rubble of the 2018 bear market relatively unscathed. Ethereum, in comparison, has some catching up to do.

How many times have you heard that ‘Bitcoin is dead’ in the cryptocurrency space? Tell us about your experiences in the comments down below.