Ethereum Governance Is Failing According to a Core Developer

According to Ethereum (ETH) developer Lane Rettig, the problems Ethereum faces today are non-technical. Developers on the project are frantically trying to keep up with coding all the while avoiding governance issues. The future will require clear-cut decisions and not just code.

Ethereum governance is failing — or so says one main developer in the Ethereum space.

Lane Rettig posted a string of tweets yesterday outlining how the core developers have effectively made all aspects of Ethereum into a question of code. The reality is, however, that the future of Ethereum depends on much more than just correcting issues of scaling and adding to the code repository.

But the challenges we face today are increasingly non-technical. Core devs don't want to make these decisions because they feel unqualified, fear legal liability, are conflict avoidant, and prefer just to write code.

In fear of taking sides, core Ethereum developers have become extremely cautious and have been ignoring the ‘non-technical’ concerns which are now growing in importance. After all, if Ethereum is to be used on a mass scale, it will require expertise in many more fields than just programming. It will form an entirely new sector of the economy, and the implications of this on economy, law, politics and the many facets of society at large cannot be overstated.

In short, developers cannot continue working on Ethereum like technocrats, as if ‘code is king.’ If they are truly serious about the long-term promises Ethereum brings, they must reckon with more than just code. 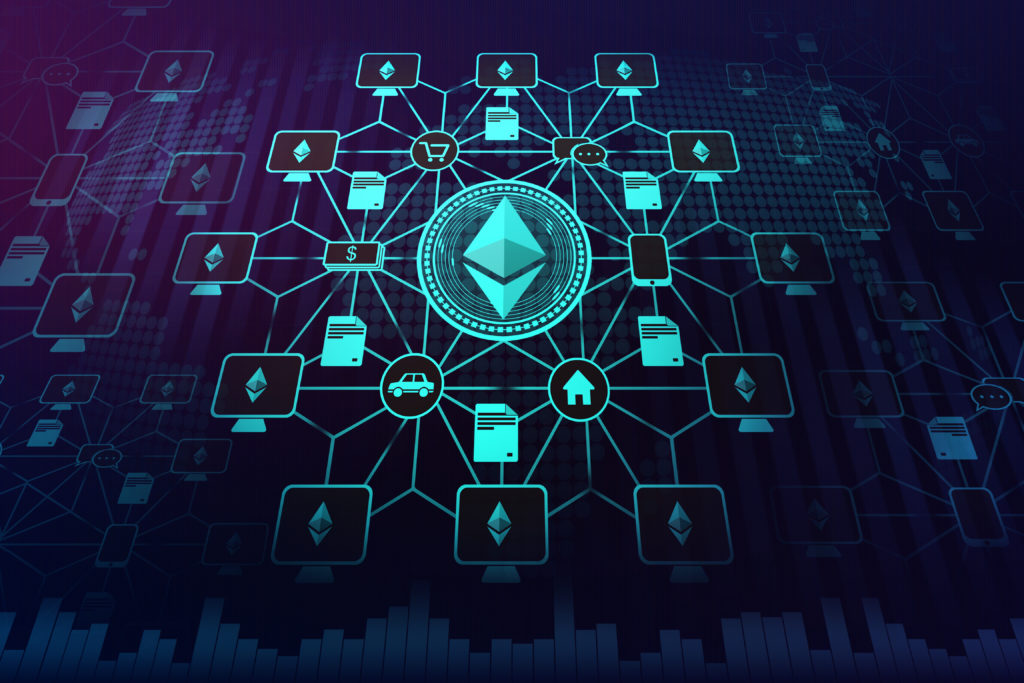 Possible Remedies to the ‘Governance Problem’

In response to these challenges, there are a few options. Some of these Rettig spells out for us:

Of course, the options Rettig spells out are not all that enticing, with the fifth option being the most viable.

It's a rather unappetizing menu. If (5.) is the best we can do for now – what's the point, right? What makes us think that decentralized governance will suddenly start working at some point in the future? What would that take, realistically? What's our roadmap?

Ethereum is much more than a question of code for now. If the Ethereum project is successful, it could change the entire fundamental basis of how businesses are conducted and interact online.

Is Ethereum’s decentralized governance model still feasible or is it nonsensical given current developments? Let us know your thoughts in the comments below!

As Ethereum barrels towards major upgrades in the coming months, people have been leveling...

Ethereum-Based Loans on the Rise in Preparation for Staking

According to recent metrics, loans issued on Ethereum have been on the rise all...