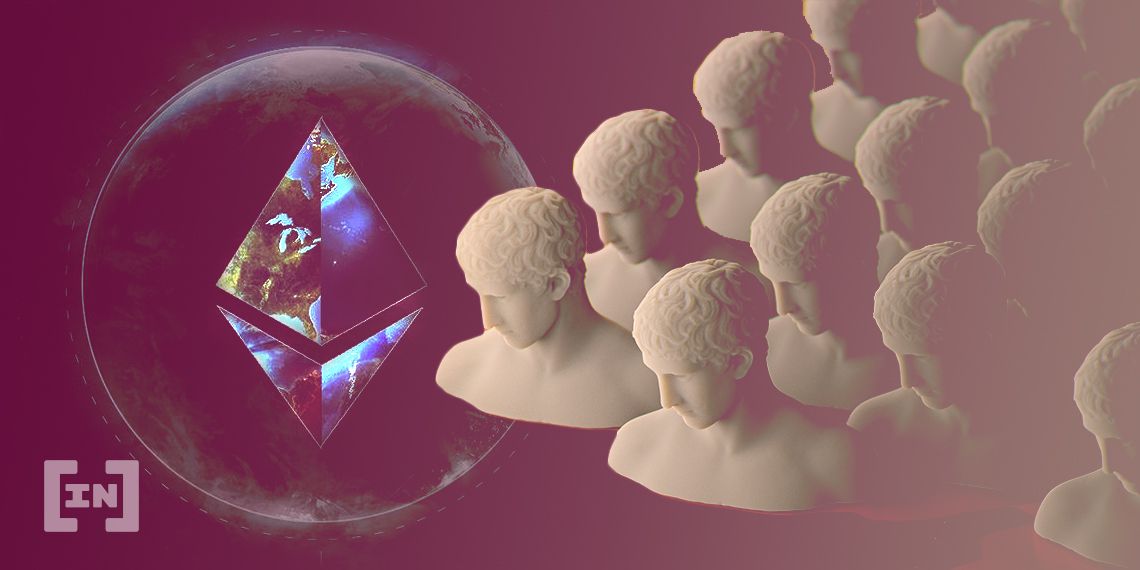 In terms of new wallets being created, Ethereum is by far the fastest-growing blockchain in the cryptocurrency industry. Ethereum users created a total of 38,164 new wallets over the last 24-hours alone.

The new wallet figures come from the blockchain analysis firm Intotheblock. Just behind Ethereum are Cardano and Bitcoin SV, with 4,511 and 2,110 new wallets respectively. According to the firm’s website, the company defines a new wallet as one that has been created during the previous 24-hour period.

Do you know which are the Top Growing Assets in terms of the number of new addresses entering the network?

The more than 38,000 new addresses on Ethereum do not represent a freak surge in the network’s use either. Just days prior to the above tweet, Intotheblock posted Ethereum-specific statistics that suggested the network has been consistently growing at a notable rate. In the 24-hour period reported on December 2, more than 70,000 new addresses were created, whilst almost 24,000 addresses left the network.

In ConsenSys’s recent edition of “Ethereum by the Numbers”, the blockchain research startup identifies other areas in which the smart contract platform is seeing similarly encouraging growth. Combined, these likely account for a lot of the new wallets added to the network recently.

#Ethereum by the Numbers:

The above post highlights DeFi (decentralized finance) as one of the Ethereum network’s applications seeing the most activity. At the time of writing, there is almost $450 million tied up in the DeFi applications – a number that has been growing quickly during 2019.

The Ethereum network is also poised to undergo a substantial update in the coming days. Istanbul, as the hard fork is known, will introduce six new Ethereum Improvement Protocols (EIP). These seek to improve DOS attack resilience, enable interoperability between the Zcash and Ethereum networks, and allow for more sophisticated smart contracts. 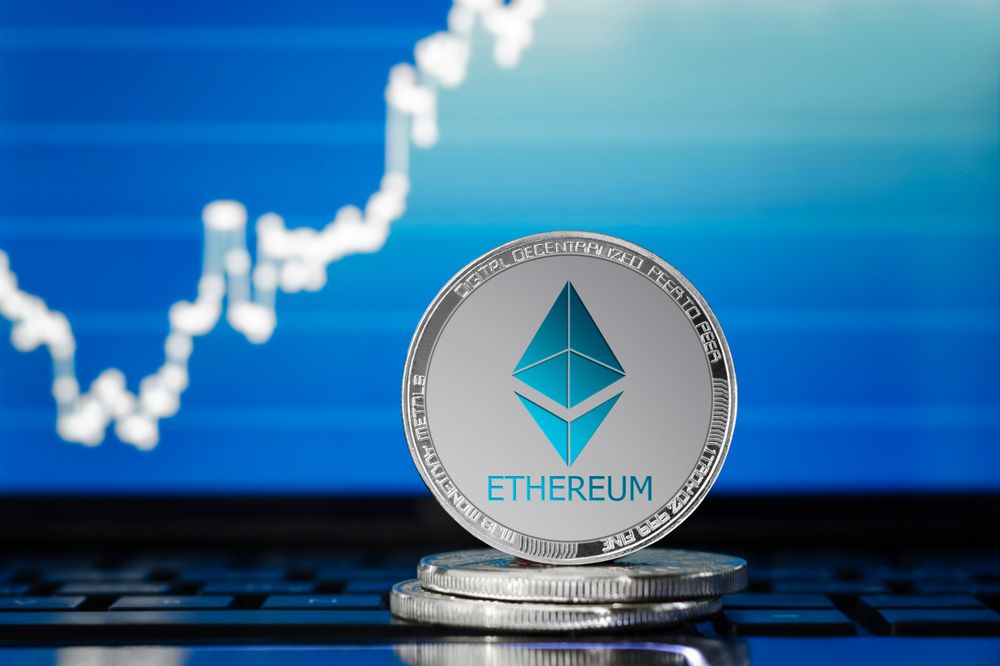 Despite the clear buzz of activity surrounding the Ethereum network of late, the price of the number two digital asset by market capitalization is yet to breakout versus the rest of the cryptocurrency market. Ether (ETH) has generally been moving in tandem with other crypto assets, with neither the impending hard fork, explosive growth of DeFi, or tens of thousands of new users apparently adding any extra buying pressure relative to Bitcoin and other cryptocurrencies.