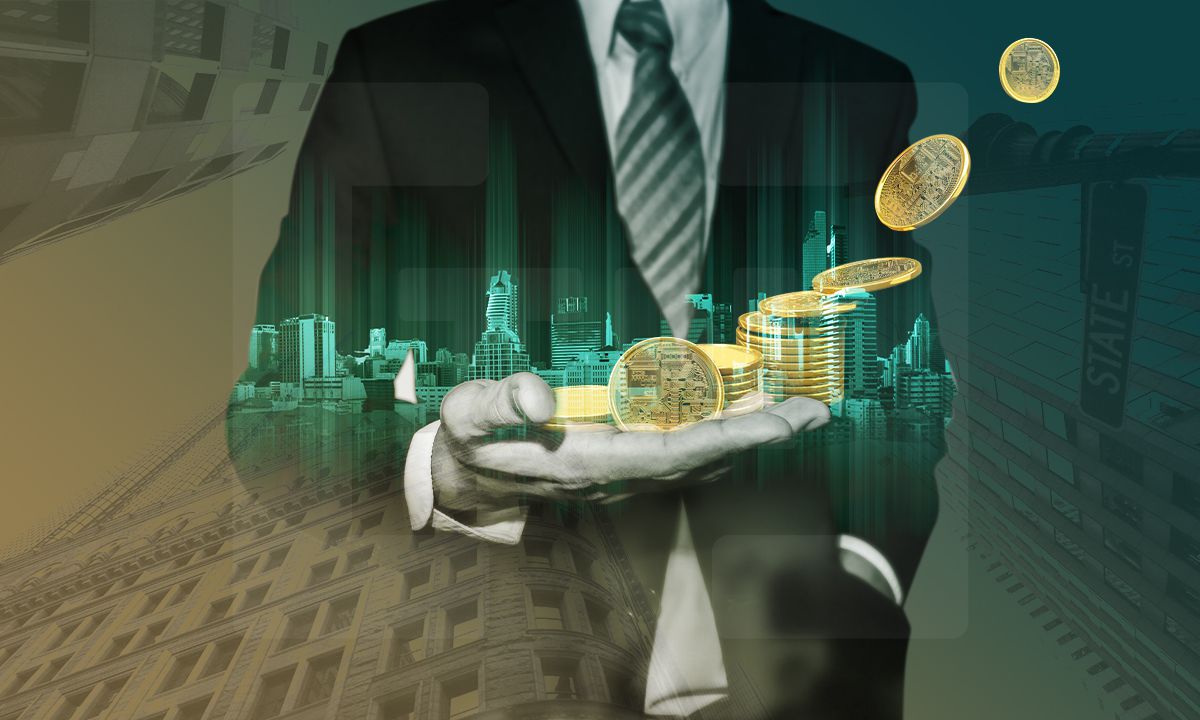 Emerging economies are often cited when discussing use-cases for decentralized finance (DeFi) and cryptocurrencies. However, there is a big gap between the theories and actually building in these areas.

Emerging markets are showing themselves to be grounds for impressive innovations. Whether out of increased necessity or because of a vast pool of talent to draw from, countries often overlooked for their “developed” counterparts are proving to be sites of impressive building and growth.

Research shows that the fastest-growing entrepreneurial areas include the Middle East, Africa, and Asia. In addition, these aren’t just micro-ventures but rather large-scale tech companies that aim to compete on an international stage.

When it comes to blockchain and cryptocurrencies, this is no different. In addition, emerging economies are often proving use-cases for these technologies and at an impressive pace.

Many in the U.S. and Europe may ponder bitcoin as the next global currency. Meanwhile, communities in Africa, Asia, and Latin America are already putting tokens to work for their benefit.

In terms of adoption, emerging economies are way ahead. Data from a 2020 survey by Statista showed that lower-middle-income countries are investing and holding crypto at much higher rates.

For example, Nigeria showed 34% said they own or use crypto, 20% in the Phillippines. By comparison, Germany and Japan are at just 5% and 4% respectively.

Emerging economies have a big focus on growth. This is because the idea is that they are expected to grow to meet “first-world” standards. However, what many emerging economies lack is access to funds.

This is often most simply because high unemployment is often of concern. However, often employed citizens cannot easily access, distribute or spend their funds either.

This can be because of volatile local currencies, lack of industries in smaller towns or rural areas, or regional instability.

“Blockchain technology can solve important local issues in developing communities, and the regulatory frameworks that exist are often more conducive to making these improvements happen,” says Johannes Schweifer, Co-Founder and CEO of CoreLedger.

From a regulatory standpoint, this is already apparent. The United States has been going round in circles about crypto and blockchain regulation. In the meantime, El Salvador made bitcoin legal tender.

While this is an extreme example, the interest in searching for solutions outside institutions that have failed previously is of interest to emerging economies.

This is well illustrated by the backlash against the IMF and World Bank, especially in countries where their loans have only increased burdens on citizens.

For example, in Kenya, citizens fought against an IMF loan due to the public debt the country faces because of corrupt politicians swallowing up funds.

However, without an interest in these big fiat funders, communities need to find alternative liquidity sources. This is where crypto comes in.

When it comes to projects that are on the blockchain, local start-ups are where much innovation is being found.

Support and funding from within the crypto community

Without major injections of funds from world players, the crypto community often steps up in support of projects. This is either through technical support, awareness, or even fundraising.

One example of this is CoreLedger’s grant program. It aims to assist projects with their tokenization ambitions.

The company has already had success in Argentina with farmers who tokenized their soybeans to increase liquidity and market access.

“A few years ago, much of the focus around blockchain technology was on its disruptive potential. One of the more popular topics of this change was impact initiatives. Bringing financial inclusion to the unbanked, providing digital identity options to refugees and migrants, and of course, opening up local economies to the world. Much of the popular focus has moved away from these kinds of solutions towards speculation. However, we still think that blockchain technology can do a lot of good,” says Schweifer.

This is where CoreLedger wants to invest. With people on the ground who need the support to grow a project to help their communities and economies.

Through providing access to an active sandbox, those in the program can trial their use cases. Thus ensuring they are functional, not just speculative.

Another example of a similar local project is the Finka token. It is helping cattle farmers in Bolivia to tokenize their assets, in this case, cows. Regional and outside investors can participate by buying the token to support the farmers. This is all on the blockchain and not determined by borders.

However, not all projects are directly supporting each other. Some are just providing inspiration. This is the case in South Africa where a project is promoting bitcoin use and adoption in the nearby informal settlements.

Hermann Vivier was inspired by the Bitcoin Beach project in El Salvador. As a result, he introduced bitcoin to the surf instructors who work as part of his NPO, The Surfer Kids.

“I spent June, July, and August 2021 educating The Surfer Kids’ coaches in all things related to bitcoin. Meanwhile, they worked to identify and onboard spaza shops in the township willing to accept bitcoin as payment for groceries,” explains Vivier.

“By the end of August, we had onboarded at least one shop. We started paying The Surfer Kids’ coaches a small portion of their salary in bitcoin. Which they spent on buying groceries at the township shop,” he says.

So far, the project, called Bitcoin Ekasi, has onboarded three shops where the coaches spend their BTC. For Vivier, bitcoin offers the opportunity for those in low-income regions to save, invest and defy the current biases and stereotypes about their financial interests.

“One of the most important lessons learned from the Bitcoin Beach project is the understanding that it’s a misconception to think that poor people aren’t interested in saving. In reality, low-income individuals have simply never had access to an efficient form of savings,” he says.

“Fiat money is a melting ice cube. Even if you don’t understand what inflation is or where it comes from, nowhere are the effects felt more acutely than in communities where people live hand to mouth, day to day, pay-cheque to pay-cheque,” he explains.

This idea of “melting fiat” is apparent in many countries. Looking back at Kenya, while the Kenyan Shilling is not extremely volatile, it has been weakening. In addition, access to and saving physical cash is not simple, especially in rural areas.

This is where the Grassroots Economics project aims to help. It wants to empower local economies through community inclusion currencies.

While these currencies are not on the blockchain, they provide the same kind of support other crypto projects are working towards.

It aims to protect communities from a lack of funds and boost commerce and investment. As a result, it would empower those using it to build businesses and pay for goods and services, building better market stability.

Why it matters to pay attention to the developing world economies

While Europe, the U.S., and China all grab headlines with their crypto news, much of this is related to the current ups and downs of the market.

In developing countries, the use of this technology is often more practical. For example, cross-border migrant remittances have found much larger-scale use in lower-middle-income countries than in the “developed” world.

“In our experience, developing parts of the world is also full of creative, practical uses for blockchain that go beyond speculation,” says Schweifer.

In addition to being home to some creative, practical ideas, it is also unwise to leave the “global” out of “globalized.”

“If you believe, as we do, that blockchain technology will become an integral part of the way we do business in an increasingly digital and globalized world. It then follows that the developing world will benefit greatly from access to and expertise in this technology,” says Schweifer.

In addition, it is because these economies are looking for ways to catch up to the current capital superpowers. Old industries are proving unhelpful in pushing lower-middle-income economies to the next level.

However, new technologies and financial processes could be the next “industrial revolution.”

“Blockchain solutions, as well as crypto and DeFi, often struggle to make mainstream headway in ‘developed’ countries due to politics and old regulations. The developing world has a chance to leap ahead. For anyone excited by the possibilities that this technology brings to the table, it’s a no-brainer to support these initiatives where they can have a real impact,” Schweifer says.

The risk of over-promising on tech

However, while innovation and improvement are on offer, new tech isn’t always the answer.

There is often an interest in throwing new technological solutions at issues that may not be fixed with a transparent ledger alone. While providing asset tokenization for a community may appear valuable, it may not work out as hoped if other factors are not considered.

This doesn’t negate the work being done. Rather it is something that must be addressed by projects building this new tokenized economy. Without considering the socio-economic factors at play in each setting, the technology won’t help those it intends to.

This is why the emphasis on local, community-driven support and investment is important and cannot be overlooked.