Unbeknownst to many, the first-ever long-term speculation on Bitcoin

BUY NOW’s eventual price was made by one of the very people working on the protocol in the earliest days. Before a single commercial BTC transaction had even been completed, the late Hal Finney mused that a single Bitcoin might one day be worth millions of dollars.

Long before John McAfee made his outrageous $1 million per Bitcoin bet, and even before the infamous Bitcoin pizzas made history, Hal Finney realized that Bitcoin was special. He had already been in close contact with the anonymous Bitcoin creator Satoshi Nakamoto

We don’t know much about the Bitcoin founder (or founders)  — Satoshi Nakamoto — as he pretty much disappeared after... More for months following the latter’s publication of the project’s whitepaper. 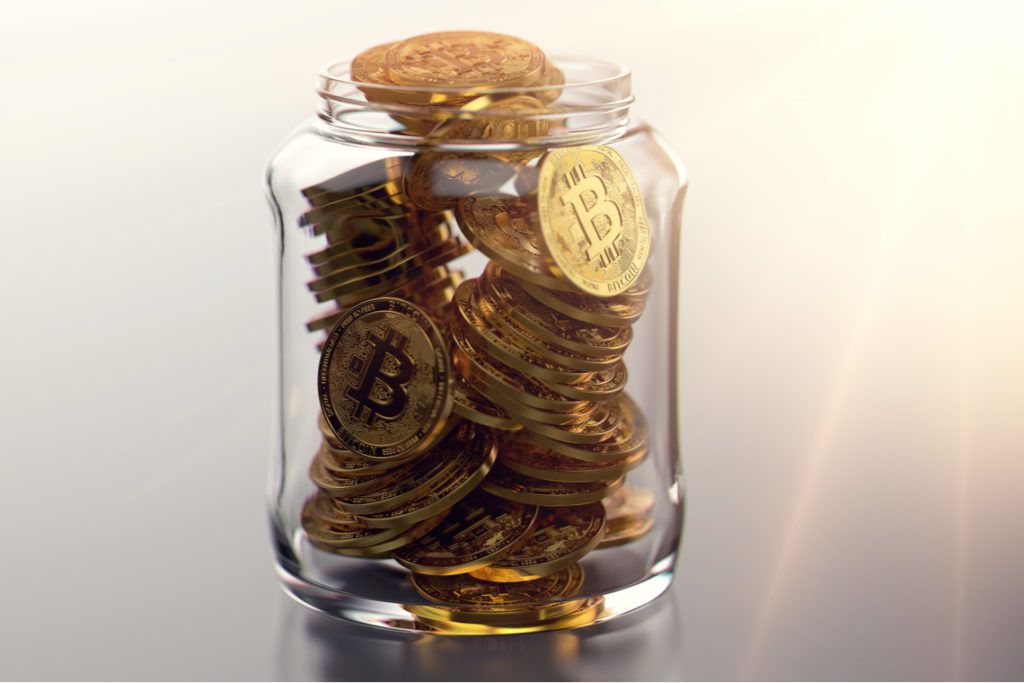 Posting to a cryptography mailing on January 10, 2009, less than two days after Satoshi had launched the network, Finney congratulated the shadowy researchers on their achievement. He also identified the issue of Bitcoin, the “new currency,” finding a value for the first time. After all, the first crypto asset ever was very much in its infancy. The developers conversing barely knew if the system would work or if some unperceived flaw would cast it the way of all previous efforts at creating digital money. Someone just moved $314 million in Bitcoin, though, so people seem to be taking to the asset.

You think bitcoin twitter is bullish? Hal Finney (@halfin), was calculating a bitcoin price of $10,000,000 per coin just ONE WEEK after the the genesis block on January 3rd, 2009.

Like many who discover Bitcoin for the first time, it wasn’t long before Finney started to discuss its value. Way before anyone could legitimately predict Bitcoin’s price, the cryptographer speculated as to what Bitcoin might be worth if the system were to see wide-scale adoption.

Fascinated by both the finite number of coins hardwired into the new system as well as the elegant series of mining difficulty adjustments, he wrote that if Bitcoin was to absorb much of the “household wealth” in the world and become the “dominant payment system in use,” a value of $10 million per Bitcoin was feasible.

Finney took this a step further and could see the incredible opportunity that lay in front of him. Realizing that the cost of mining the network back then was far smaller than it may ever be, he put it that investing a “few cents” in mining may be “quite a good bet.”

“Even if the odds of Bitcoin succeeding to this degree are slim, are they really 100 million to one against? Something to think about…”

Finney’s musings days after the Bitcoin network went live would be the first of many speculations on the possible price of Bitcoin in the distant future. That said, many of the following price predictions are backed by the fact that Bitcoin has so far been the most successful asset in terms of average percentage returns over time in history.

When Finney made the very first speculation as to what the future may hold for Bitcoin, he did so based only on an understanding of the economics of supply and demand, along with a passionate intrigue in what was then an entirely untested network. He was also shrewd enough to recognize the privileged position he was in. Finney knew of Bitcoin and understood its potential impact when the mining difficulty was the lowest it will ever be.

What do you think about Finney’s response to the launch of Bitcoin? Do you think his early speculations could come true?