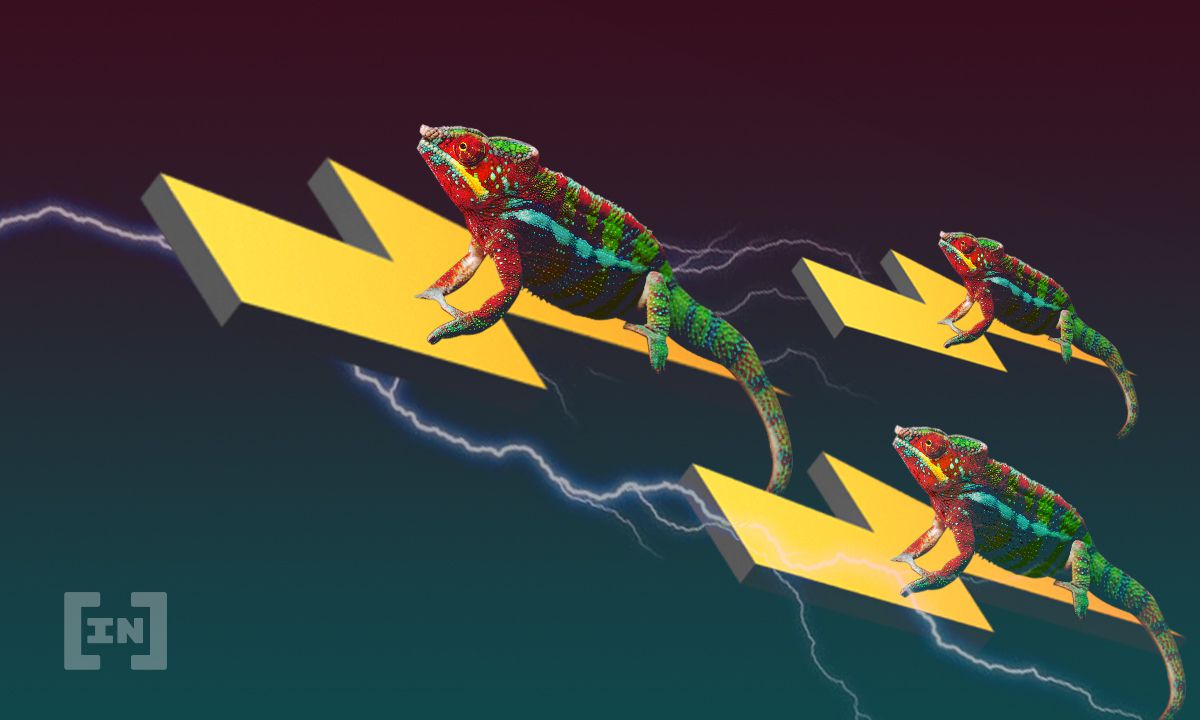 Twitter co-founder Jack Dorsey again hinted at the possibility of the social media platform integrating Lightning wallets in a Tweet made recently.

Twitter CEO and co-founder Jack Dorsey, in a tweet posted on Aug 13, hinted at the possibility of the social media platform integrating Lightning wallets. Dorsey responded to a tweet discussing Twitter accounts potentially having a wallet address for storing non-fungible tokens (NFTs).

Specifically, Dorsey was responding to a tweet that said that if Twitter accounts could store NFTs, it would benefit Ethereum more than the social media platform. He agreed with that statement before dropping the hint of Twitter being able to link to Lightning wallets.

The co-founder did not say much beyond that, but the news should be enough to get the market excited for the future that lies ahead. As Square deepens its involvement with crypto, Twitter joining in is not out of the question. This is not the first time that he has spoken about Lightning wallets. In June 2021, Dorsey said that it was “only a matter of time.”

Dorsey is a prominent proponent of cryptocurrencies, having called the money of the Internet in the past. Since his early statements of support, he has repeatedly mentioned the benefits of crypto, besides executing actionable strategies.

Square, of which Dorsey also is the co-founder, is going all-in on crypto. In recent quarters, the company has recorded strong numbers with respect to its Bitcoin services, and it continues to expand related feature sets. It is also working on multiple initiatives to broaden its services.

Indeed, Square’s performance over the past 12 months shows how strong the interest in crypto services is. In Q1 2021, the company’s bitcoin sale revenue was its highest among all the products, growing a staggering 11x year over year. Q2 profits for 2021, meanwhile, went up 91%, with the CashApp responsible for nearly half that profit.

Among other things, Square is also working on a hardware wallet, with Dorsey saying that “bitcoin is for everyone.” Security, availability, and accessibility are some of the guiding principles of the wallet’s development.

Square also announced its intentions to build a new DeFi platform for the market, though details on this are sparse. It does not even have a name yet, though it would have an enormous impact, given Square’s user base and the CashApp’s ease of use. Like the other crypto projects, this DeFi platform would be open source.