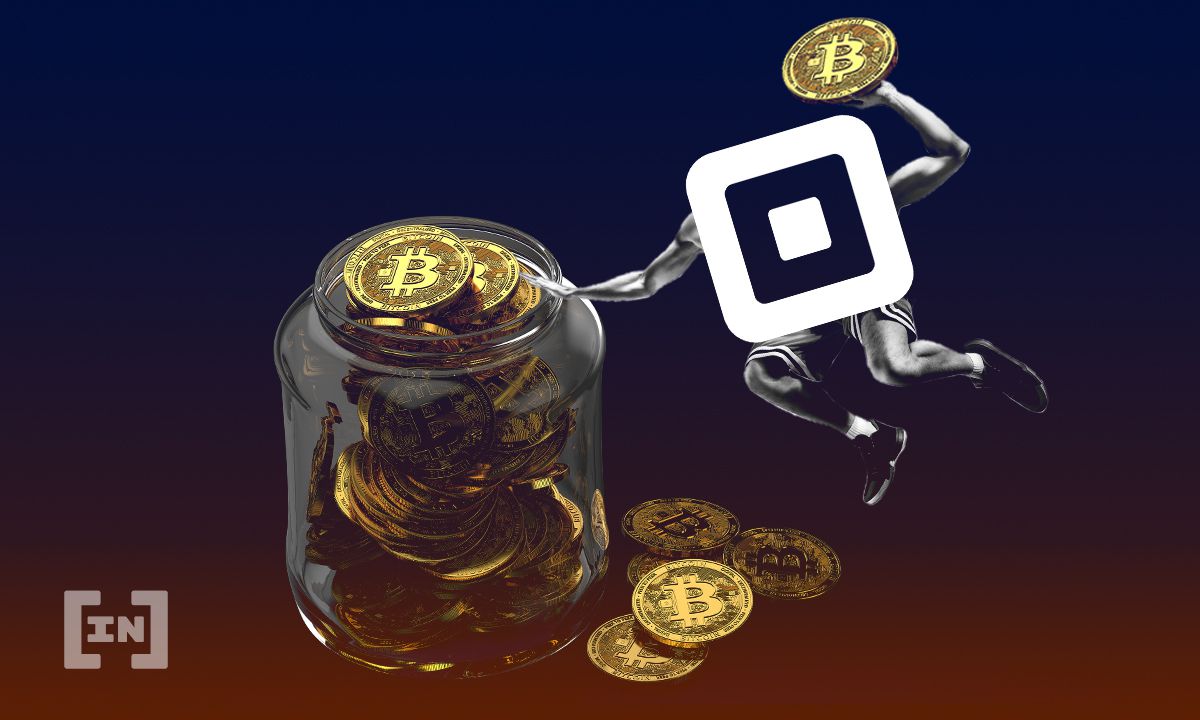 The announcement was made on Aug 1 revealing that the companies have entered into a “Scheme Implementation Deed” under which Square has agreed to acquire all of the issued shares in Afterpay.

The transaction, which is expected to be paid all in stock, has an implied value of approximately $29 billion based on the closing price of Square stock last Friday.

According to the announcement, the acquisition will enable Square to strengthen and allow further integration between its Seller and Cash App ecosystems.

Co-founder and CEO of Square, Jack Dorsey, said his firm and Afterpay have a shared purpose, adding that the businesses have been built to make the financial system more fair, accessible, and inclusive, before adding:

“Together, we can better connect our Cash App and Seller ecosystems to deliver even more compelling products and services for merchants and consumers, putting the power back in their hands.”

Afterpay has pioneered a global “buy now, pay later” (BNPL) platform that allows customers to receive products immediately and pay for their purchases over interest-free installments. As of June 30, Afterpay is available at almost 100,000 retailers and has more than 16 million customers.

“Afterpay will help deepen and reinforce the connections between our Cash App and Seller ecosystems, and accelerate our ability to offer a rich suite of commerce capabilities to Cash App customers.”

The BNPL model presents an attractive opportunity for Square which has been supported by shifting consumer preferences away from traditional credit, especially among younger consumers. Square has around 70 million annual transacting active Cash App customers and millions of sellers, the report added.

As reported by BeInCrypto earlier this month, Square has plans to build a DeFi platform with a focus on Bitcoin. The firm is also making a BTC hardware wallet to bring custody to the mainstream.

Square has recently released its second-quarter financials in a report to its shareholders on Aug 1 in a related development.

The payments giant reported a Q2 gross profit of $1.14 billion, an increase of 91% over the same period last year. The Cash App platform was responsible for almost half of that profit with $546 million, up 94% year over year.

It stated that Cash App generated $2.72 billion of Bitcoin revenue and $55 million of BTC gross profit for the period, a gain of three times compared to the same quarter in 2020.

It stated that bitcoin revenue and gross profit benefited from year-over-year increases in the price of BTC and bitcoin activities and growth in customer demand.