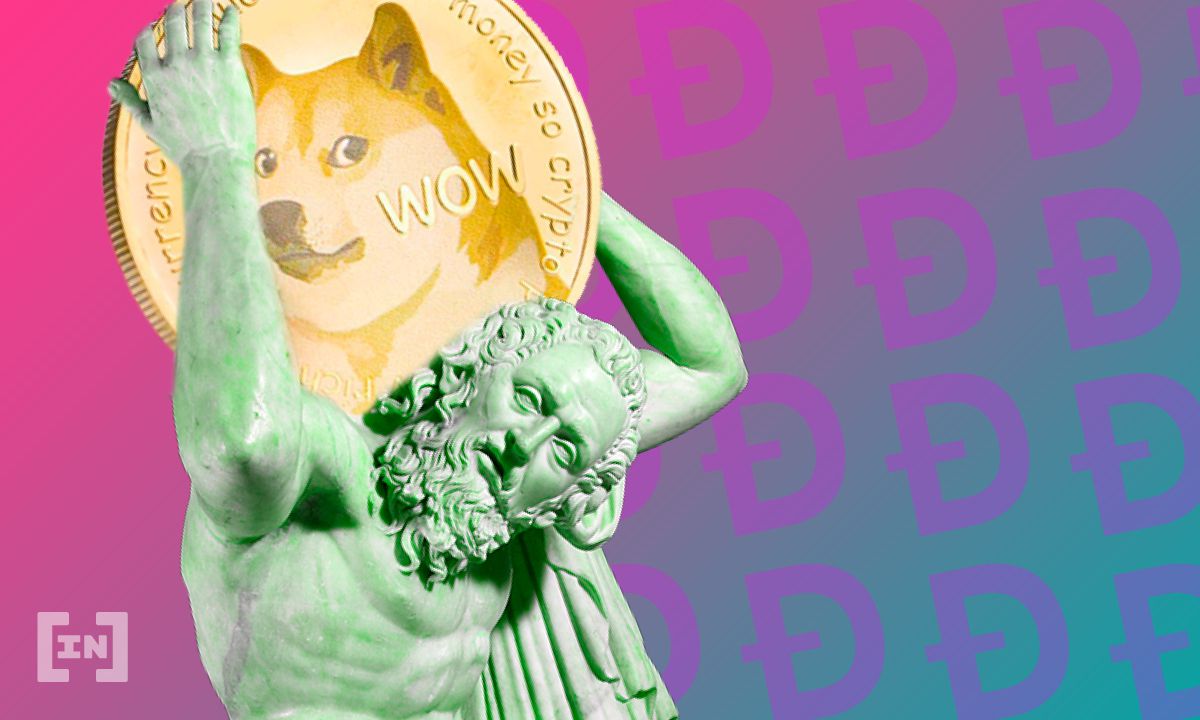 Dogecoin (DOGE) has increased in value so rapidly, it has outpaced both bitcoin (BTC) and ethereum (ETH) by magnitudes, as well as large financial institutions.

For a cryptocurrency originally created as a joke, dogecoin has exceeded all expectations. But as recently as January of this year, dogecoin was trading for just a fraction of a penny. In February, the price rose significantly to over $0.05.

However, dogecoin really took off in April, increasing in value eight-fold to $0.40, before retracing. References from stalwart fans Mark Cuban and Elon Musk then gave it another boost. Thus far, dogecoin reached an all-time high of $0.65 on May 6.

Its rapid ascent has now seen it surpass gains of other notable cryptocurrencies and even companies. For instance, as monumental as bitcoin’s rise has been, in the past year its price has only risen over 500%. Even greater still has been Ethereum price gain, at over 1,600%. Meanwhile, dogecoin towers over both with an outrageous return of over $24,000, according to CoinGecko.

The comparative gains were put into perspective by a recent tweet from personal finance blogger Nick Maggiulli. “Putting all three U.S. stimulus checks into dogecoin now exceeds $500,000,” he tweeted.

Conversely, if stimulus check recipients put their cash into bitcoin it would be worth around $15,000. Recently, a survey found around 10% of stimulus check funds may have been used to buy crypto and stocks. This amounts to nearly $40 billion of the $380 billion in direct stimulus check deposits.

Even in the past week, dogecoin has essentially doubled in value. Earlier BIC reported that being valued at $49.8 billion meant it was valued higher than the Ford Motor Company ($45.2 billion) and social media giant, Twitter ($44.1 billion).

At that point it ranked at #255 on the Asset Dash rankings. Now, less than a week later, the coin jumped nearly 100 places to #156, with a valuation over $80 billion. It has now surpassed financial conglomerate CME Group (#175) and crypto exchange Coinbase (#193).

Demand for dogecoin is so outrageous, it reportedly even single-handedly crashed several exchanges. On April 16, mobile exchange Robinhood crashed just as trading volumes for dogecoin were spiking. The largest crypto exchange in India also struggled to keep pace with demand for dogecoin.

WazirX’s systems denied access to many users because they incorrectly perceived the surging volumes as a cyberattack. Meanwhile, other exchanges are scrambling to offer the digital asset, such as trading platform eToro and cryptocurrency exchange Gemini.