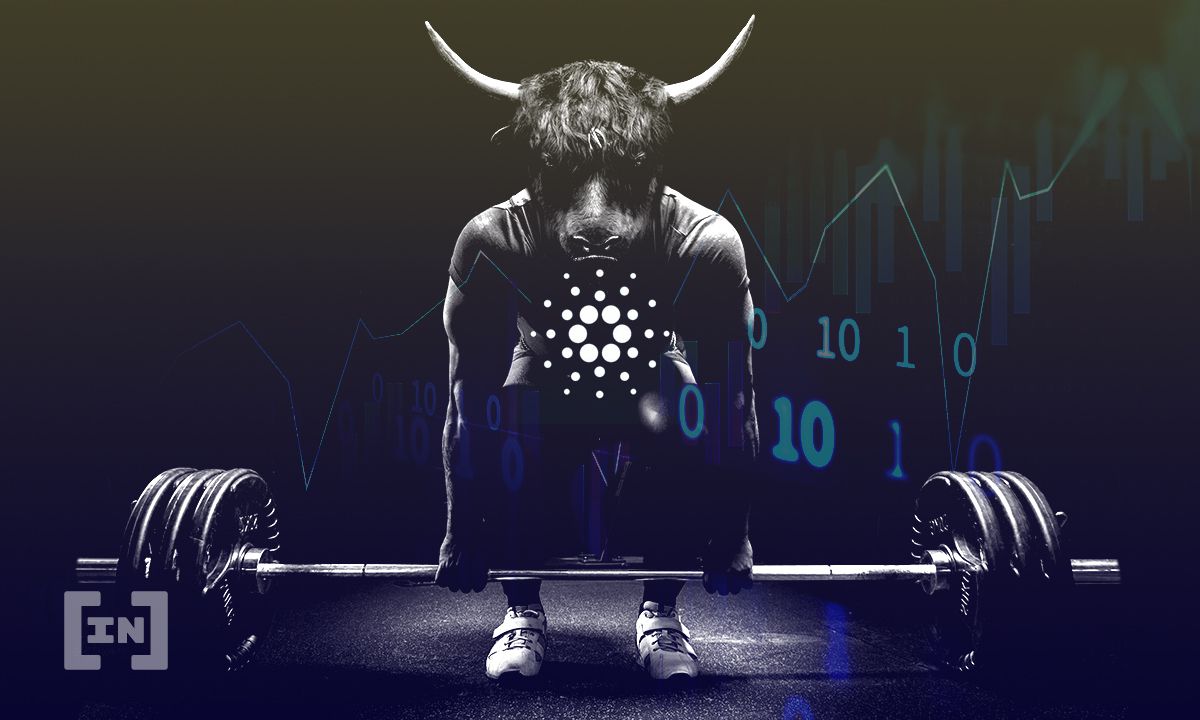 After skeptics had derided the network for seeing less DeFi activity since its Alonzo upgrade, Cardano blockchain is finally seeing some uptick in its smart contract activity as the network saw the number of smart contracts on the platform cross the 2,000 mark for the first time.

One of the platforms that benefited the most from the upgrade, Plutus, a smart contract platform, saw the number of Scripts on it increase by 489 in just two days. The platform had 1,671 smart contracts on it on March 28, but that number rose to 2,160 by March 30.

This represents a massive rise, given that Plutus scripts only reached 1,000 on the Cardano blockchain in January. This also offers DeFi platforms an opportunity to deploy and onboard on Cardano faster and easier, and makes ADA (its native token) more programmable.

Interestingly, Cardano’s DeFi activity also witnessed a surge in its TVL in March. According to one of our previous reports, Cardano TVL has gained 39,000% since the beginning of 2022. Though the figure is currently around $246 million, it touched a high of $326 million on March 24.

Despite these developments, the Cardano team remains focused on more improvements that have made the network one of the most improved in the crypto sector this year. It has scheduled the Vasil hard fork for June. This hard fork is expected to improve transaction throughput on the platform and increase liquidity and volume.

In another development, Cardano blockchain’s first metaverse project, Pavia, is enjoying massive adoption in recent months, with the number of landholders now exceeding 20,000. The project, which is similar to Decentraland, is named after the birthplace of Gerolamo Cardano.

It was also recently revealed that the network is looking to partner with legendary rapper Snoop Dogg in a podcast to discuss collectible items, unreleased music, and pitches.

The legendary American rapper is a well-known NFT collector, and this might be an opportunity to bring him onboard Cardano.

All of this has made ADA one of the best-performing assets during the mini green run of the crypto industry.

According to data from Coingecko, the asset gained over 26% within the last 30 days, and it is currently trading at $1.19 after rising by almost 5% in the last 24 hours.