BUY NOW (DOGE) combined. A node is a device on the network that validates transactions as unique.

The surprising statistic is part of a report from Blockchain analytics company BlockChair. The goal of the assessment was to evaluate and compare DASH against other cryptocurrency networks. 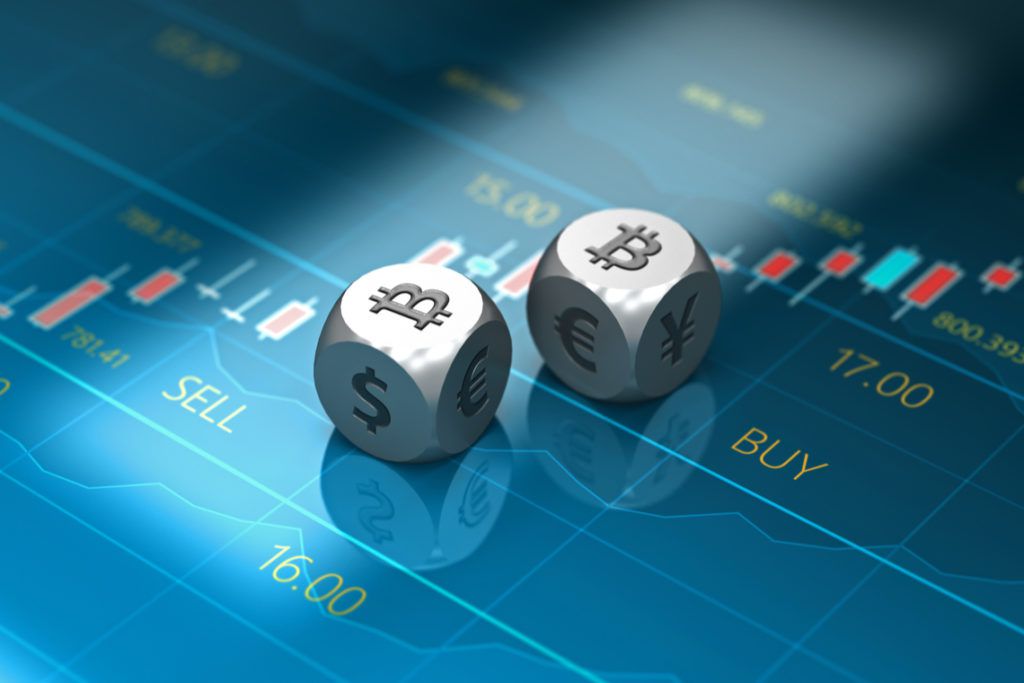 The statistics show that DASH carries 4,383 reachable nodes at the time of publication. The next closest competitor is LTC, carrying just 1,830. BCH has only 1,473, DOGE has 514, and the much-maligned BSV has a mere 383.

Of course, these totals don’t take into account Bitcoin, which carries a dramatically larger number at 9,205 reachable nodes. This number is more than double the DASH total, and is greater than all five of those listed combined. In a sense, the statistic reveals the massive dominance of Bitcoin in the market. 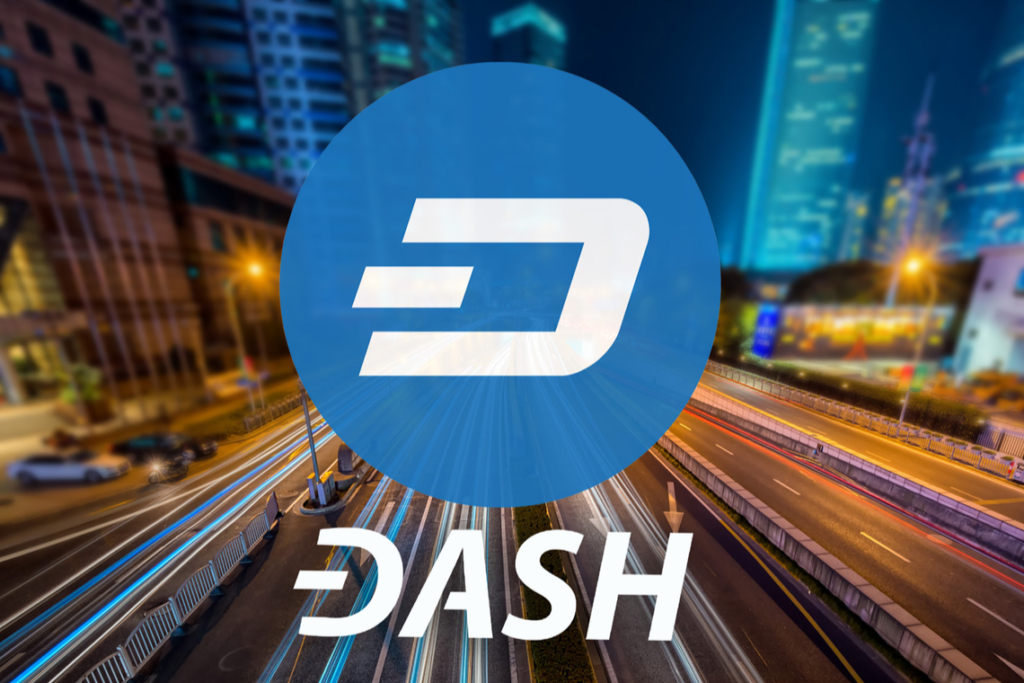 For many cryptophiles, the fact that DASH is running so many nodes may be surprising. However, the company suggests that the reason is due to incentivization.

On the DASH network, masternodes receive a small portion of each block reward, removing systemic motivation problems. This means that running and maintaining a reachable node is always at least moderately profitable, even if blocks are not mined. According to the report:

“Because masternodes are incentivized by receiving a portion of Dash’s block reward, operators are able to maintain a strong network without either altruistic or ulterior financial motives beyond maintaining a smooth running network.” 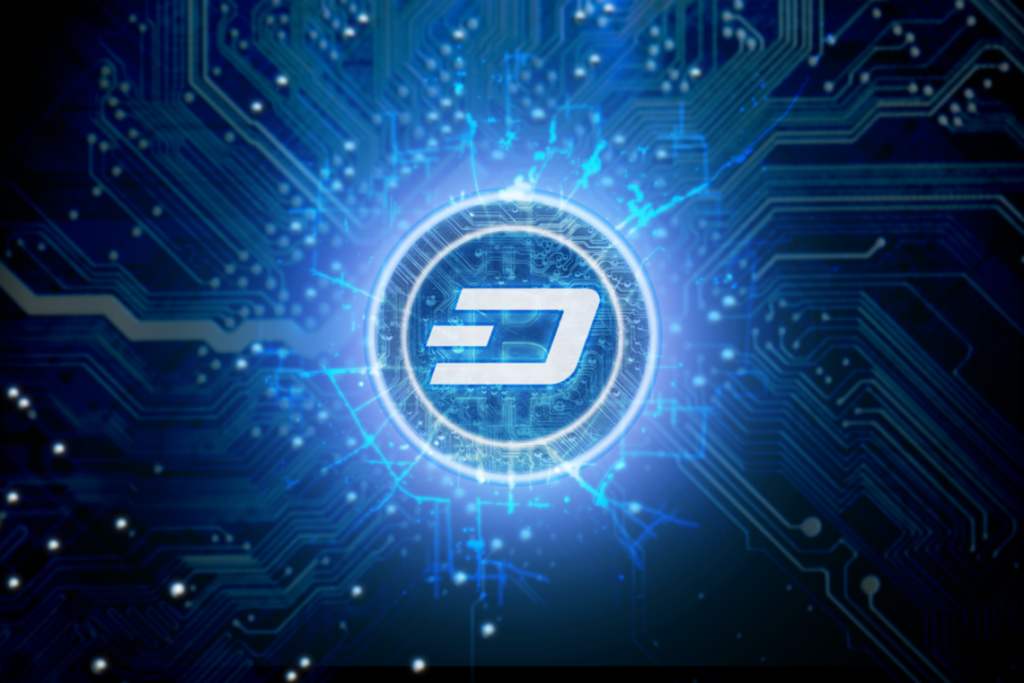 The DASH network has recently reported that its system is widely used in Venezuela and other countries facing hyperinflation. These reports describe how DASH is being used for daily transactions.

Of course, maximalists would argue that this is exactly what Bitcoin was designed to do. These devotees suggest that use of any other payment system merely forestalls the inevitable shift back to the Bitcoin mothership.

However, while it may be that payment forms eventually return to Bitcoin as the source, the use of DASH for payments, and the running of large numbers of nodes is encouraging. Cryptocurrency adoption requires widespread usage, and DASH is achieving that better than most other competitors.

Whether DASH survives or not, the adoption cycle they’re a part of will continue. By offering users another payment platform, the company is continuing to pave the way for greater overall blockchain use.

Think DASH statistics are surprising given the market cap of LTC and other coins, or would you expect the node totals to be this way? Let us know in the comments below!