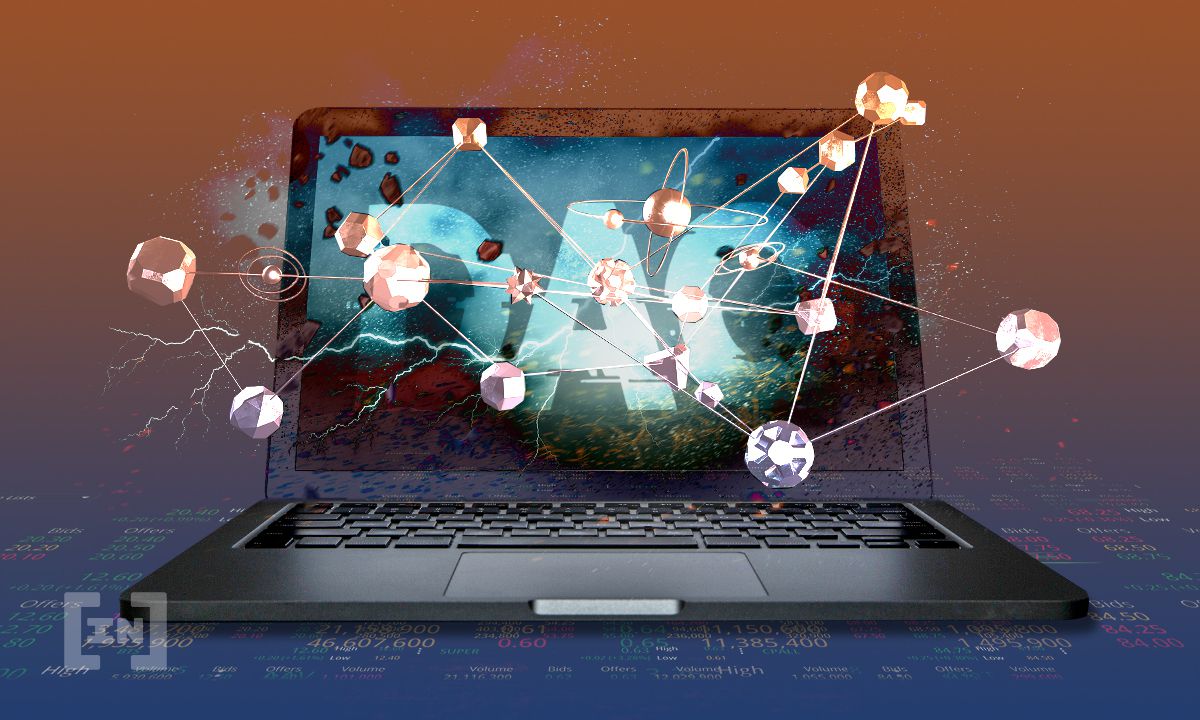 Decentralized Autonomous Organizations (DAOs) are on the rise, and each new project is pushing the boundaries of what these organizations can achieve.

From the attempted purchase of a copy of the United States Constitution to the acquisition of physical land ownership minted into NFT’s for a revolutionary governance project, DAO’s are attracting swarms of attention from major investors and entrepreneurs.

These groups are quickly becoming the central buzzword and discussion in the crypto world. Building off the 2021 NFT hype, they are pegged as the next crypto on boarders into web 3.0

Imagine being able to participate in the future of a project and having a voice to reflect your own thoughts among a community of equals, without hierarchical limitations.

That is precisely the issue DAOs resolve. They provide a democratic solution to the typical organizational construct. Rather than board members and managers, everyone has a say.

Like with everything concerning cryptocurrency and blockchain technology, a DAO is an organization that is not controlled by a single institution such as a central bank or department of government.

Rather, it is led by a community that is responsible for the infrastructure. This divides among a network of computers and spreads out across nodes on the blockchain.

This means its members are responsible for making important cumulative decisions that drive the future of the project. Members create proposals and then cast their votes. This is how DAOs make decisions. These often pertain to treasury allocations as well as technical upgrades.

As the space continues to grow, the work DAOs undertake is growing and changing.

Members of the cryptocurrency communities believe that DAOs will be the next big thing, and for good reason.

Recently, the venture capital firm Andreessen Horowitz (a16z) gave several millions of dollars in fundraising rounds to support DAOs and the companies that back their development. A16z believes DAOs “are likely to have an enormous impact on the adoption of Web 3 products.”

Investors are not seeing DAOs and Web 3 as separate components. Rather as something that will grow hand in hand.

Syndicate, for example, is a DAO that simplifies the development of DAOs, was able to raise $20 million Series A round funding led by Horowitz. In all, 150 VC firms participated in the Series A round, which included angel investors Snoop Dogg, Ashton Kutcher, and Alexis Ohanian, the co-founder of Reddit.

However, while investors themselves have attracted a lot of attention, the initiatives undertaken by DAOs already operating are making their own waves.

Recently, ConstitutionDAO managed to raise $47 million in an ambitious but failed attempt to try to purchase one of two copies of the United States Constitution. Sotheby’s ran the auction. The group was beat out by Citadel CEO Kenneth Griffin.

If ConstitutionDAO had successfully acquired the physical copy of the U.S. Constitution, the organization intended to launch a governance token. This would have allowed members to cast votes on matters relating to the physical Constitution document.

Despite its failure, the DAO saw its efforts as an indication of the onboarding power of a decentralized group. In a tweet thread discussing the loss, the DAO organizers claim that multiple wallets contributing ETH to the fund had never transacted before contributing.

When it comes to pushing the boundaries between the crypto and physical worlds, no one is doing it more ambitiously than CityDAO.

This project aims to make the idea of a citizen-governed city on the blockchain a reality. It has started with NFT citizenships and buying a plot of land.

So far, CityDAO has now become the proprietors of 40 acres of land purchased in northern Wyoming. It is east of Yellow Stone National Park. Each DAO participant mutually owns the land.

What makes this project possible is a newly passed law in the State of Wyoming which observes DAOs as legally registered companies on the condition that they register with the State. CityDAO is the first DAO to become landowners under the new Wyoming DAO LLC law.

Among its citizens is Vitalik Buterin. The Ethereum creator recently purchased an NFT citizenship. In addition, he released a post explaining how DAOs can be effective in city governance.

“There are many things that can and should be improved in cities, and many opportunities. Despite the challenges, cryptocurrencies are, in general, an idea whose time has come,” he says in the post.

PleasrDAO has developed a name for obtaining culturally significant physical pieces through its collective. These include an exclusive copy of an exclusively rare Wu-Tang Clan, which they purchased from the U.S. Government for $4 million and minted as an NFT.

The sole release of the two-CD Wu-Tang Clan Clan’s seventh album called ‘Once Upon A Time In Shaolin’ was cut in 2014. Due to contract conditions, the album there was a restriction on public release until the year 2103.

The only exception to the rule afforded by the contract allows “listening parties.” Currently, PleasrDAO is searching for a solution to enable them to share the album with listeners without breaching the contract. This is especially helpful as would-be listeners might not survive the test of time for the 88-year ban to run its toll.

Wu member Method Man voiced opposition against the steep prohibition. The group released a statement asserting that the album’s owner reserved the right to distribute the album for free or host it for anyone to listen.

The album was sold a year later at an auction which is how it came into the possession of its first owner, a disgraced pharmaceuticals entrepreneur Martin Shkreli. It was seized by the U.S. Government in March 2018 after the owner was arrested on charges of securities fraud.

Founded in 2014, MakerDAO is a crypto industry stalwart. It accumulated more than $8 billion in smart contract-locked collateral since it began.

In late July, Maker Foundation CEO Rune Christensen revealed that the organization had become a decentralized platform. In the announcement, he added that the Foundation would officially dissolve. The DAO succeeded in becoming a completely independent, autonomous entity.

Christensen expressed that absolute decentralization of Maker will empower thousands, if not millions, of community members. They will determine the future development and exercise of the protocol. This speaks to the effort of DAOs to onboard as many people as possible.

For the longest time, MakerDAO maintained the lead position as the prominent DeFi protocol by total value locked. Nevertheless, 2020 was a challenging year due to a large liquidation of $4 million in collateral.

These are only the tip of the iceberg when it comes to DAOs. Different projects are continuously starting, running, and launching.

DAOs servicing different areas of Web 3.0 are showcasing the different purposes these communities can embody. For example, Elon Musk’s brother recently announced the launch of a DAO aiming to change philanthropy and address the global food shortage.

Others focus specifically on supporting Web 3 onboarding and growth. Groups like DreamerDAO and PadawanDAO support their community through funding for conferences and other crypto events.

The possibilities of what future DAO projects can accomplish appears to be without limitations. If momentum continues to grow along this trajectory at this present time, then exciting times are certainly on the horizon.